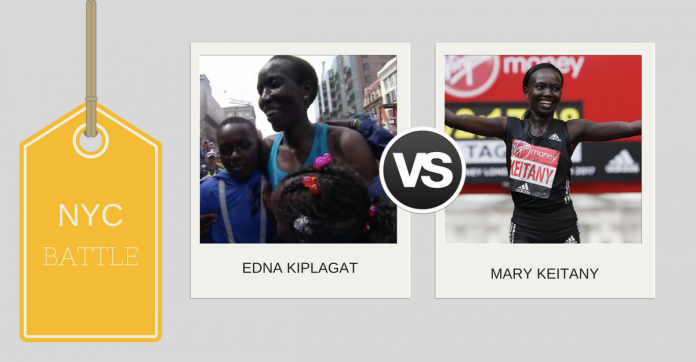 These 2 ladies need no introduction with great starts to their running season this year! Both considered to be veterans – Mary being 35 and Edna being 38, they really are giving the younger generation a run for their money. They really show us that old is gold! 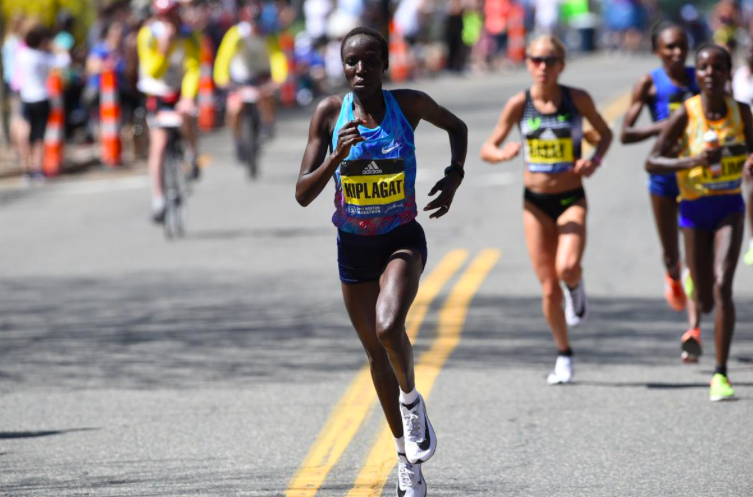 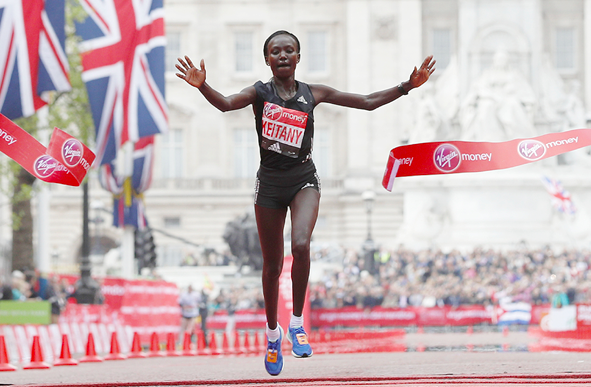 Mary Keitany broke Paula Radcliffe’s long standing World Record running a 2:17:01 in the Virgin London Marathon 2017! She took off, leaving all her competitors behind – running the first half in a blazing 1:06:54 and held on to finish with a new World Record! She was running solo! It’s hard to run solo – but she did, and she did it so well! It was such an impressive run from Mary!

Both women have a history with the Big Apple! Keitany is a 3 time defending New York City Marathon champion whereas Kiplagat won her marathon debut in the Big Apple back in 2010. Both have also won the Mini-Marathon (10km) in the past.

We look forward to a great showdown between these two empowering females!