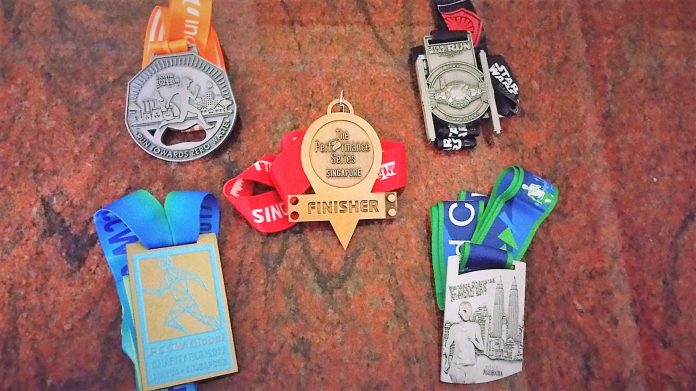 It has been some time since I last wrote.  Had been preoccupied with mundane living and life’s tasks amongst other things like trying to recover fully from the spine and tailbone injuries I had.  Still, I had managed to complete a number of races that I had signed up for much earlier.  And slightly more than a week ago, with the Transcending Yourself theme, I thought it was high time I pick up on my literary outlet.