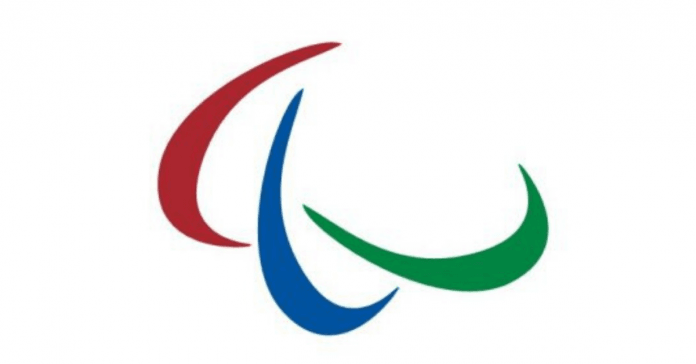 Many of you avid runners out there might have heard of para-athletics but not know exactly what are its origins and how exactly does the classification of para-athletes work. Hopefully, after reading this article, you will have a deeper understanding of what para-athletics is all about and next time you watch Paralympic athletics events, you will be able to inform those around you so that they too can have a greater appreciation for para-athletics.

After WWII, Dr. Ludwig Guttmann founded the National Spinal Injuries Centre at the Stoke Mandeville Hospital in Great Britain in 1944. Guttmann introduced sport as a form of recreation and as an aid for remedial treatment and rehabilitation. On 28 July 1948, the Stoke Mandeville Games were founded and the first competition for athletes with spinal cord injuries took place on the grounds of Stoke Mandeville. Subsequently, in 1960, the International Stoke Mandeville Games took place in Rome and this event went down in history as the “First Paralympic Games”. Over the years, other disability groups were added to the games. Also, the tie between the Paralympic Movement and the Olympic Movement became stronger. The word, “Paralympic” is a combination of the words “parallel” and “olympic” to serve as an example of how the two movements exists alongside each other. “Paralympics” has been the official term of the Games since 1988. The International Paralympic Committee (IPC), founded on 22 September 1989, is the global governing body of the Paralympic Movement. It has a democratic structure with democratically elected representatives.

Athletes in T11 and T12 can run with a guide. The rules will apply to both athlete and guide during competition. For track events, the athlete can change their guide runner once. This only applies for races more than 1500m in length. During road races, for example the marathon, the athlete is permitted two guide runners and the change of guide can take place at any 10 kilometre point (10k, 20k or 30k).

Intellectually impaired athletes with motor coordination problems sometimes also have a hearing impairment, so it may be necessary to use either a strobe light, connected to the gun or a flag, waved by an official as the gun is fired to start the race.

Racing chairs cannot have any additions intended to make them perform more aerodynamically. The chairs have compensators attached to them to help the athlete make the turns on the track.

For seated throws in field events, athletes are strapped to a frame. The straps cannot be made of an elastic material.

The following article is a brief overview. If you are interested in learning more about the Para-athletics and/or the various impairment classifications, click here.

The author is a sports enthusiast who believes that every individual, despite any physical, mental or social limitations, can utilise sports as a tool for character and self-development.