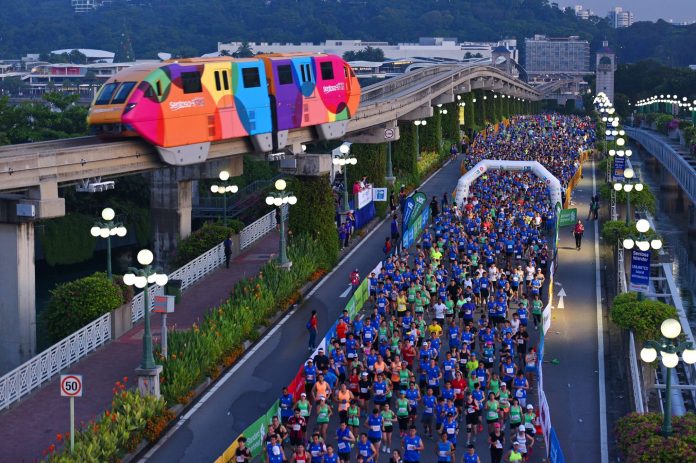 The Standard Chartered Singapore Marathon (SCSM) today announced that more than 20,000 runners have already signed up for the Standard Chartered Singapore Marathon 2017, seven months before the start of Singapore’s biggest running event. The number is more than double the registration numbers at the end of the same promotional phase last year, and close to half of the 46,000 runners who participated in 2016.

More than 20,000 runners have already signed up for the Standard Chartered Singapore Marathon 2017, seven months before the start of Singapore’s biggest running event. The number is more than double the registration numbers at the end of the same promotional phase last year, and close to half of the 46,000 runners who participated in 2016.

The runners that signed up took advantage of Super Early Bird rates, which ended on 7 May. Interested runners however can still benefit from Early Bird rates until 30 June with up to S$15 discounts off the race.

The increased numbers is believed to be a positive response following organiser IRONMAN’s lifting of the Super Early Bird and Early Bird cap this year and their application for the World Marathon Major status.

IRONMAN also announced the start points and wave start timings for its race categories. Similar to last year, the Half and Full Marathon, and Ekiden Race will again flag off at Orchard Road, while the 10KM Run will flag off from Esplanade Drive. All race categories will finish at the Padang.

Responding to the increased demand and the latest race announcements, Geoff Meyer, Managing Director of IRONMAN Asia said, “The Standard Chartered Singapore Marathon is the premier running event in Singapore and earlier this year, we set a target to become a World Marathon Major event. We had said that we need the communities in Singapore to support us in this quest and we are thankful for the strong support in the first registration phase. We are constantly looking to improve and beyond bringing back waved starts for the consolidated Half and Full flag off which has been used to much success at global marathons to ensure a smooth run, we will also look at other amenities enhancements to give runners the best possible marathon experience.”

Upon registration, runners will be allocated a start pen based on their estimated finish time and will be flagged off in waves. For Half and Full Marathon participants where the first wave starts at 4.30am, chartered bus service tickets are available with race registration online till 15 November at S$6 per ticket. The chartered bus service will start at 2am with 39 pick-up locations (refer to Appendix A) around Singapore to take runners straight to the start line. All details for bus service are available here.

Going to the race?

Bookmark SCSM 2017 at the all-new myRace Dashboard at JustRunLah! and upload your own photos, e-certificate, finisher time and thoughts after the race. Click here to learn more! 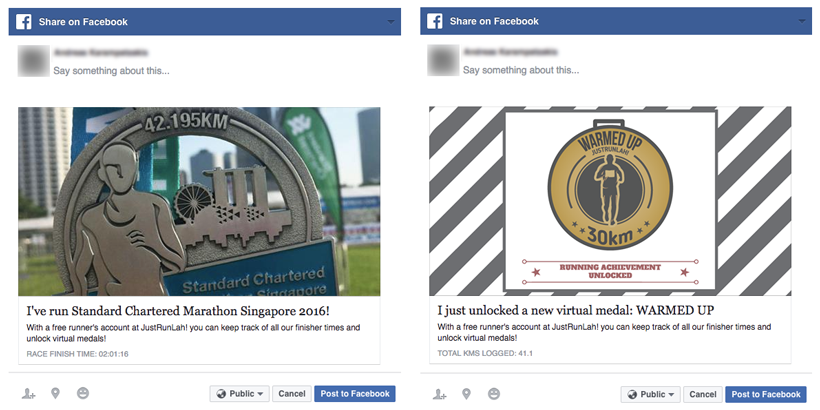 Registration for the SCSM 2017 is available at www.singaporemarathon.com.
Early Bird registration ends on 30 June.Standard Chartered Cardholders enjoy 15% off registration fee across all categories.

JustRunLah! is proud to be an Official Partner of SCSM2017