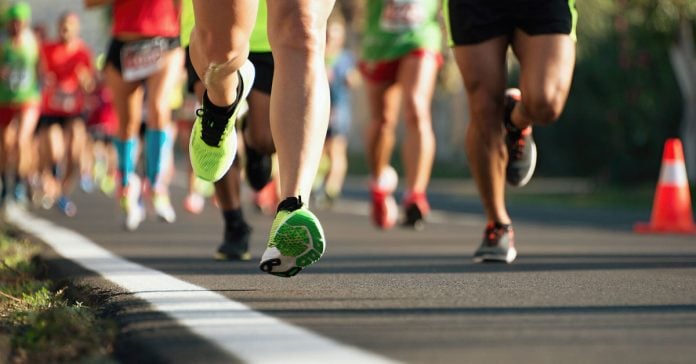 The origin of marathon begins around 490 BC at the time when the Persians were invading Greece. The most famous legend tells of a Greek messenger: Pheidippides who was tasked with the mission of informing the peoples of Athens that the Greeks have defeated the Persians at the Battle of Marathon. Pheidippides who viewed the mission as important set off on foot and ran non-stop. Upon reaching the gates of Athens, he stormed into the government assembly and proclaimed the Greek victory where he fell to the ground and died after that due to exhaustion.

How then is the distance of the marathon derived? The distance between the two cities i.e., Greece and Athens is approximately 40.8km along the longest southern route. And this was also the route used during the first Olympic Games back in 1896. Ever since the marathon has been part of the Olympics and it is also an endurance event to end the games. The standard distance for a marathon is now 42.195km which also explains why a half marathon is 21.1km. 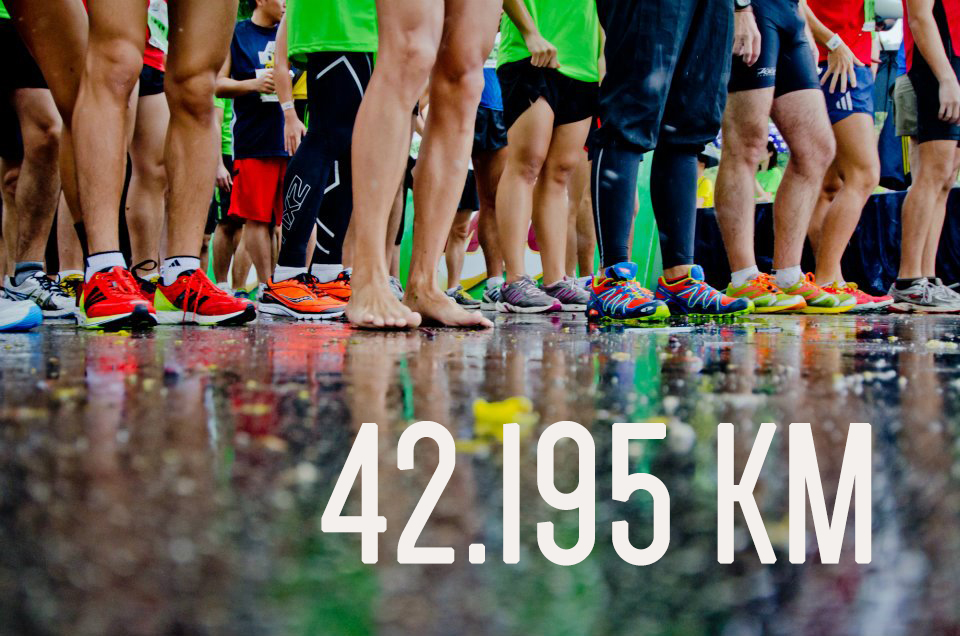 Why are we then running marathons?

Running a marathon is tough, especially for beginners. But what is it that draws the crowd as it seems to be the rage these days although it is not for everyone? Reasons differ for every individual why they chose to run in marathons and in my own opinion, these are a few:

However before anyone should attempt to embark on the marathon journey, he or she should actually start slow with patience and training is a must in preparation for this long and tedious but extremely rewarding journey. And you will see the smiles and joys once you have crossed the finishing line knowing that your hard work has paid off!

Are ready for a run? Whether you are a novice runner, an avid runner, a race director, or a marathon coach, you will love getting a special custom finisher medal. A running medal is a big part of an event. In addition to being magnificent awards, they also serve as reminders of every participant’s accomplishments.

Quote from the Navy Seals motto: The Only Easy Day Was Yesterday. It Pays to be a Winner!

If you are ready to dive into the marathoner’s life you might find useful our articles “4 Classic Track Workouts For Long Distance Runners“, “5 Key Features to Consider While Choosing Headphones for Exercising” and so on.