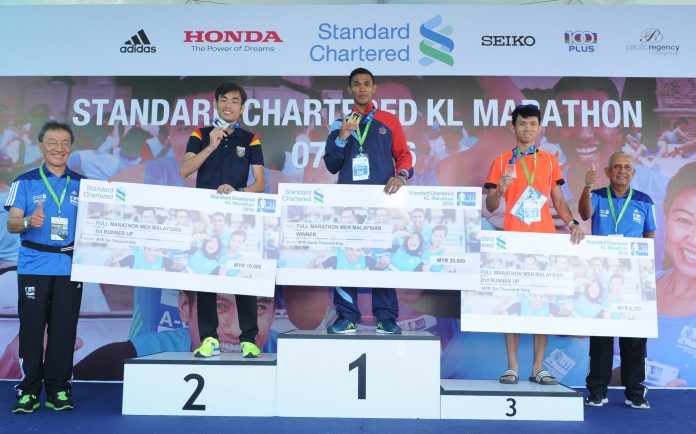 The heat is on at the Standard Chartered KL Marathon 2017. Being the biggest marathon in Malaysia, this will be the race that the top Malaysian marathoners will compete and battle it out. In addition to the prestige of being crowned Champion, this year, the Malaysian elites will have the added bonus of earning the honour of obtaining a potential spot at the SEA Games 2017! SEA games this year will be on home ground, making representing Malaysia even sweeter!

“We are really looking forward to a hotly contested SCKLM 2017, especially in the Malaysian Men’s Full Marathon Category,” said Rainer Biemans, Director of Dirigo Events and Project Director of SCKLM 2017. “This augurs well for our event as one of our key objectives has been to raise the competitive level of the SCKLM. And as the selection for the SEA Gamesis only finalised in July, these runners will be eager to push hard to try to earn selection,” he added. 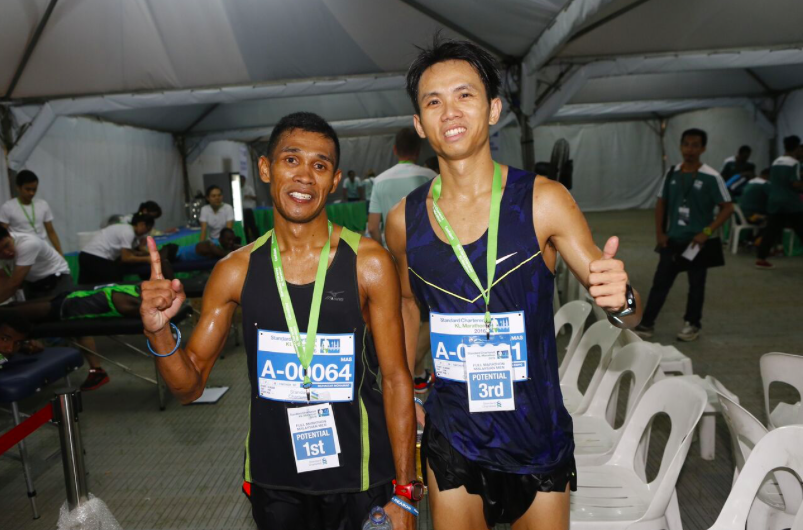 Muhaizar has dominated the Men’s Marathon in the last couple of years. The defending champion aims to better his personal best (2:39:24) at this years SCKLM.  The Armed Forces personnel largely trains on his own but a short stint under Mark Williams (the Official Running Coach that runs SCKLM’s Running Clinics), enabled him to achieve his personal best at last year’s SCKLM.

“I don’t have a personal coach so it’s going to be tough for me to post faster times. I realised how much a coach could help me when I trained under Mark Williams. The plan he devised is what helped me to achieve my fastest time so far at last year’s SCKLM,” said Muhaizar. “But as the SEA Games is on home soil this year, I will be going all out in SCKLM 2017 to hopefully beat my personal best and qualify for the Games,” he added. 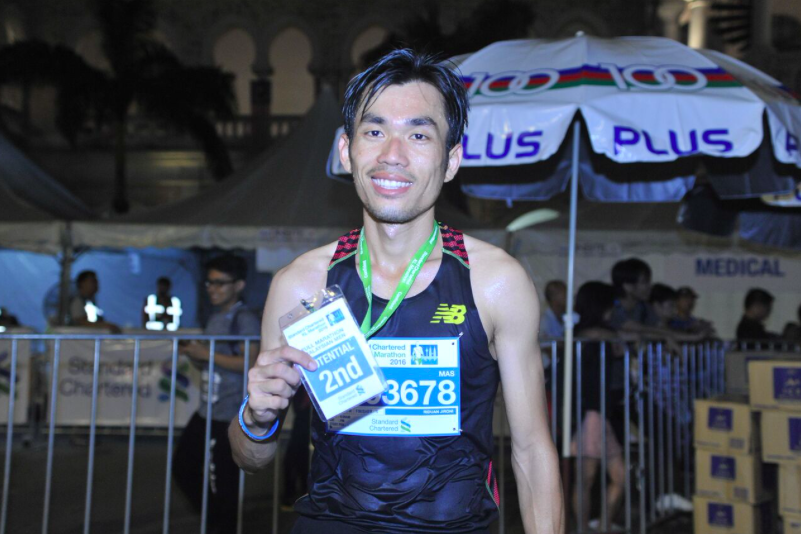 Jironi is no strange face to the SEA Games, being a gold medalist himself at the middle distance 800m and 1500m. He ran a 2:39:58 in his marathon debut at the SCKLM 2016. Although still well under the qualifying mark, his impressive debut really shows that there will be more to come from this man. He is focused on delivering his best at the upcoming SCKLM and hopes that this will put him in contention for the upcoming SEA games. 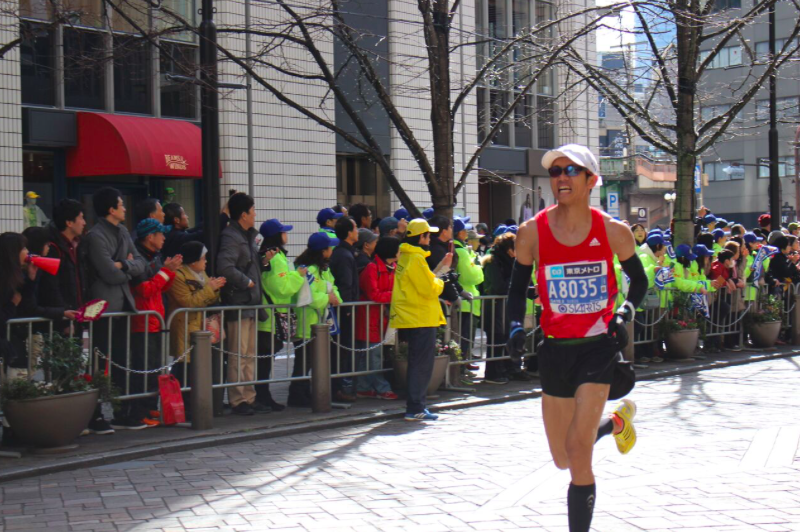 Setting the new Malaysian Record in the Tokyo Marathon 2017 with a blistering time of 2:28:19, his name has been flagged as the man to watch. Coming in 2nd runner up in the last couple of years, he hopes training under Taiwanese distance coach Lim Chen Ming will bring him the Champion title this year, and also the chance to run for Malaysia. Tan his 2:28 timing in much cooler conditions, so it would be interesting to see how fast he can go in the sweltering conditions in Kuala Lumpur. 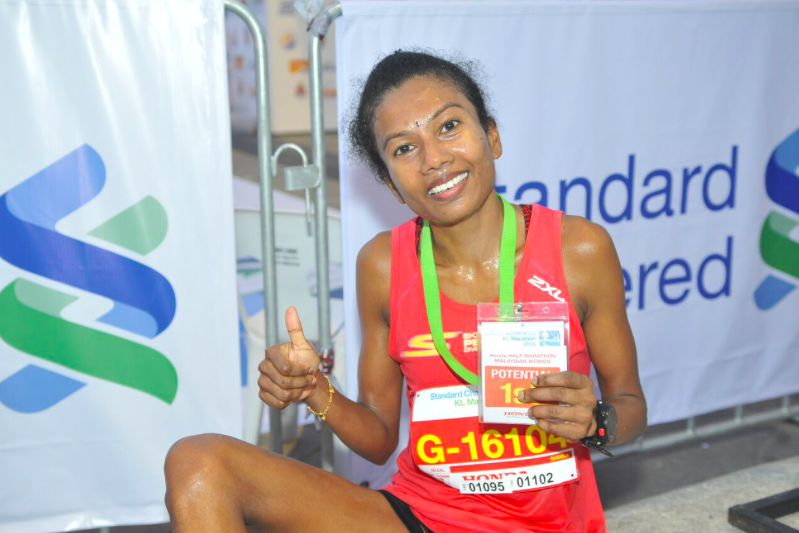 Sheela smashed the National Record of the half marathon back in SCKLM 2016. She certainly will be one to watch.

“I started running when I was five and the journey continues. What started as a means to be happy and to reduce stress has become something more serious now. Breaking the national record at SCKLM2016 was the proudest moment in my career so far and I hope I can finish just as strongly this year as that would put me in a good position for the SEA Games in August,” said Sheela.

The Standard Chartered KL Marathon has grown to become the premier running event in Malaysia that draws thousands of local and international runners to the country whilst firmly establishing Malaysia in the global running calendar. The 2017 edition of the race will once again see sponsorship from Title Sponsor Standard Chartered Bank Malaysia, along with Honda Malaysia, Brooks, Lucozade, Seiko and Pacific Regency.

Elite runners will be competing to earn a slice of the almost RM500,000 in total that is on offer at the Standard Chartered KL Marathon 2017,which include bonus prizes for record breaking course times.