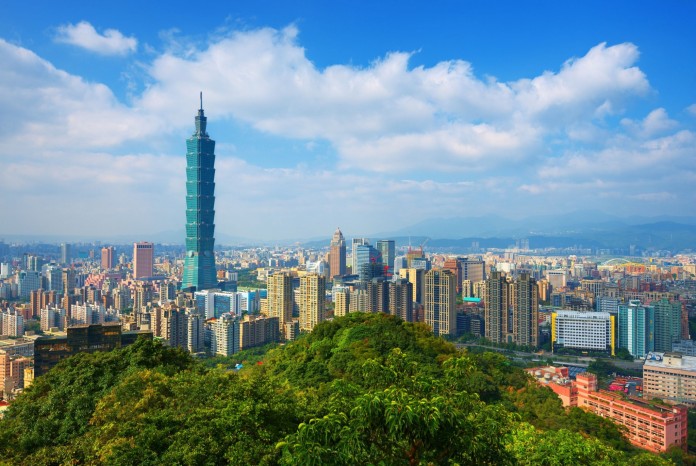 Taipei, the capital of Taiwan, is home to not just the awesome street food, but also exciting shopping and a bustling nightlife. While some have touted the city as a “cheaper alternative to Tokyo”, those who know better know that they have their own distinct differences, which make both cities highly popular, especially among the young.

Should you be thinking of taking a well-deserved break there and perhaps have a few runs too, you may want to consider the following 5 trails you can get a good workout in Taipei. 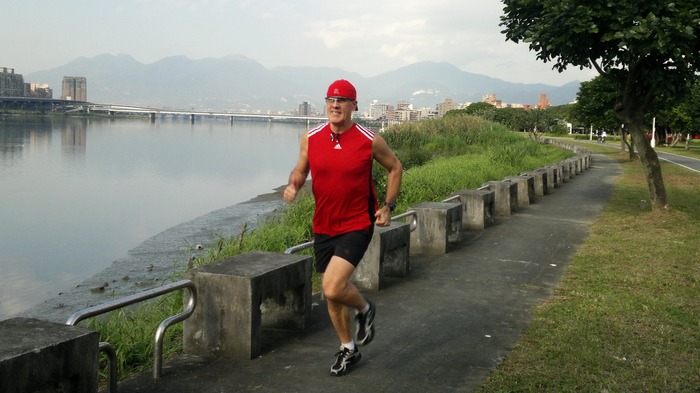 A moderately difficult trail, this 25.6 kilometre route runs between Taipei Train Station and Danshuei on the Taiwan Coast. While the run may take up to four hours long, you will be able to admire the wonderful views along the way. 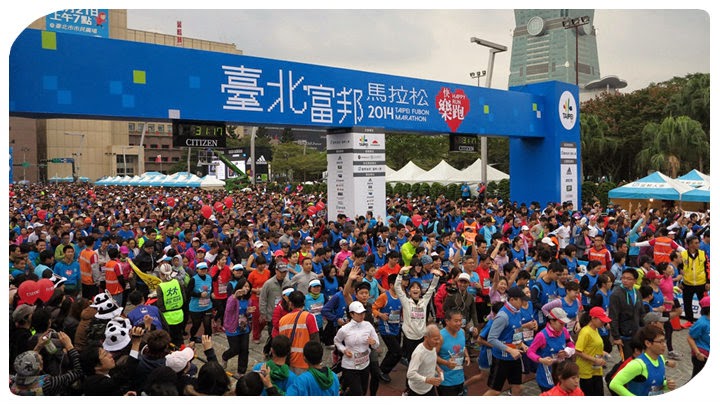 You can expect to see some of Taipei’s most interesting and picturesque places such as Riverside Park, Baling Bridge, Maruyama, Wind Tower, the Taipei City Civic Plaza, the Healthy Way ramp on the elevated ramp, Jen Ai Road, and Zhongshan Road along this route. It is said that running this 21.1 kilometre trail, which includes hills, valleys, roadways, and parkland, will give one a glimpse of Taiwan’s past, present and future. Curious? You have to try it to find out if this is true! 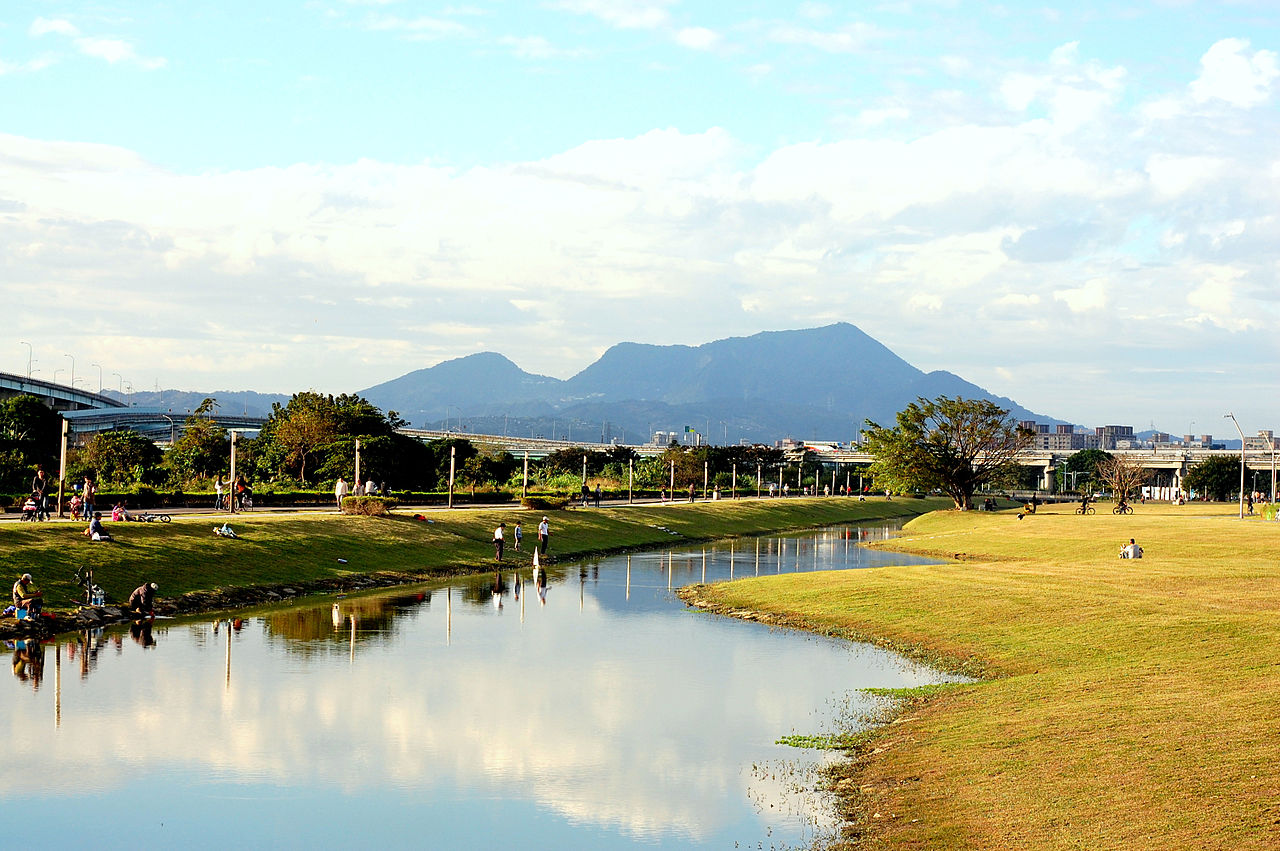 With an eclectic mix of green grassy park land, river banks, large trees, small temples, stores and even a flea market, this 20 kilometre trail is so easy and in it, so beautiful, because it offers city dwellers the opportunity to take their minds off their work or study and just go for a run and relax. 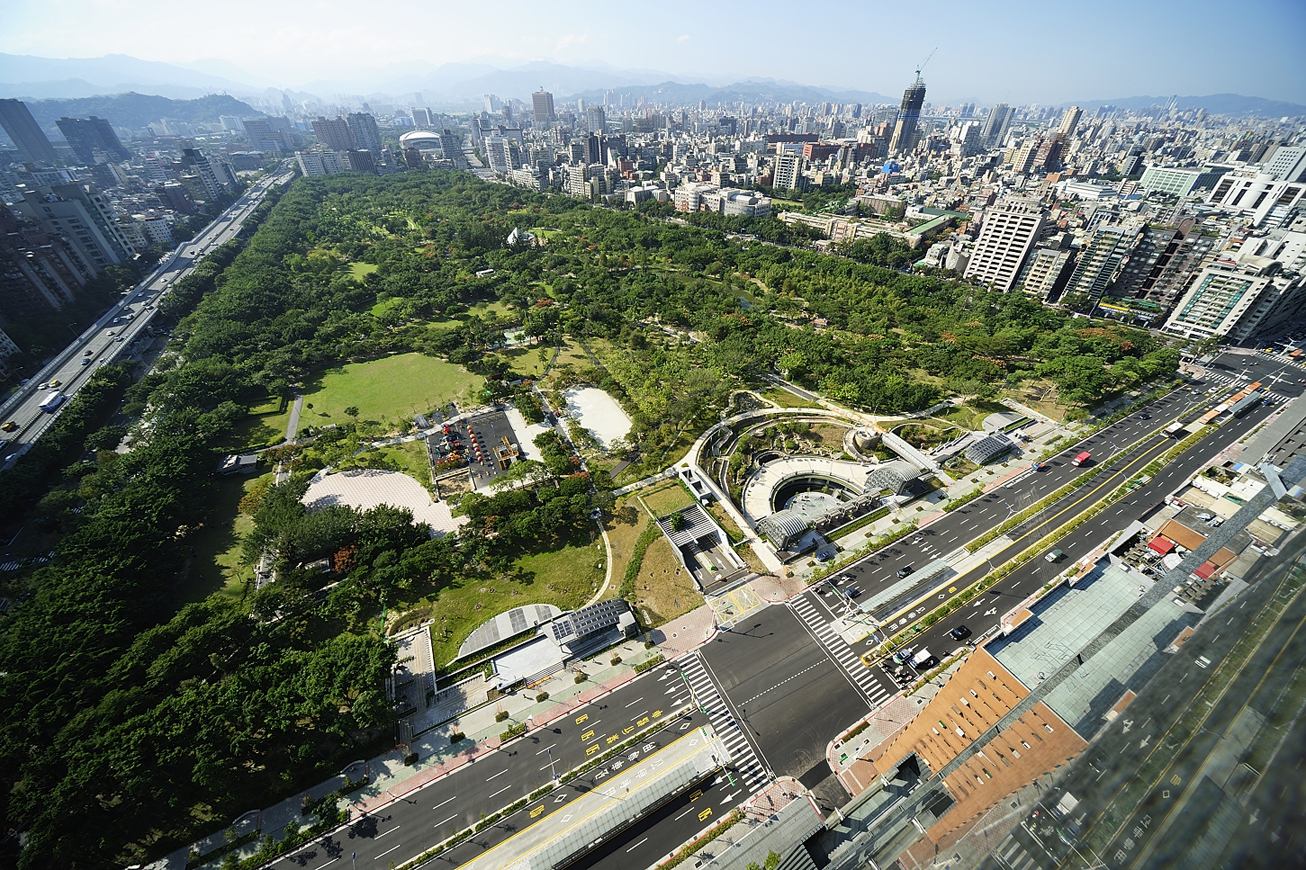 Often referred to as the “lungs of Taipei City”, Daan Park is framed by Jianguo South Road, Xinsheng South Road, Heping East Road and Xinyi Road. And while you enjoy the two kilometre loop of the park, you can also expect to se a rich variety of plant life, depending on which season you are there in. The best things about this park is that you can run at night as the paths are well lit, and there are also path-side temperature and time displays to help runners keep track of their pace. The different pathway surfaces such as red clay, cement, ceramic tile, slate tile, asphalt, earth, and grass, all provide a range of running experiences. 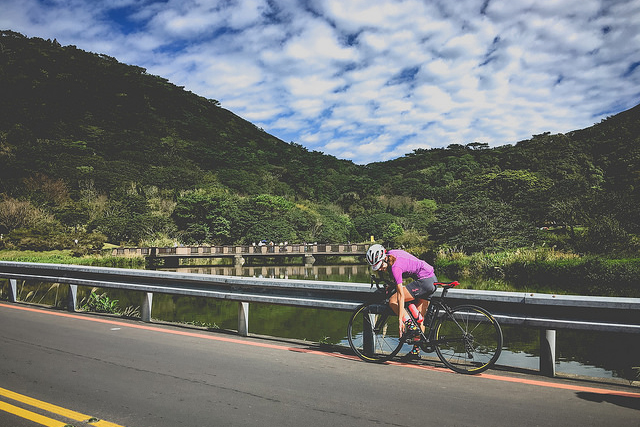 With Taiwan’s love for running upping a notch each time, this highway, which used to be highly popular with bicyclists, has become a near-perfect advanced training course due to its gentle slopes and awesome panoramas of the Yangmingshan peaks. With a main course of 12.6 kilometres one way, you will also be led to tourist spots such as Barla Café, the tomb of Yu Youren, Datun Nature Park and the Erziping Visitor Centre.