JustRunLah!: How will you introduce yourself to Asia running and fitness community?
KVDV: I’m a sports man since early childhood. My grandfather was a successful professional cyclist, and my father a runner, so those two sports are just part of me. In my free time, I have also always been a keen traveller with an interest in Asia. I started living in China in 2010, and also started work as a race director, event designer and promoter in the sports event management industry, using my many years of experience as a competitive athlete and as a reporter. I believe in the power of sports to connect people of all kinds of background. Sports is not only good for your physique, but probably even more so for your mind and character-building. 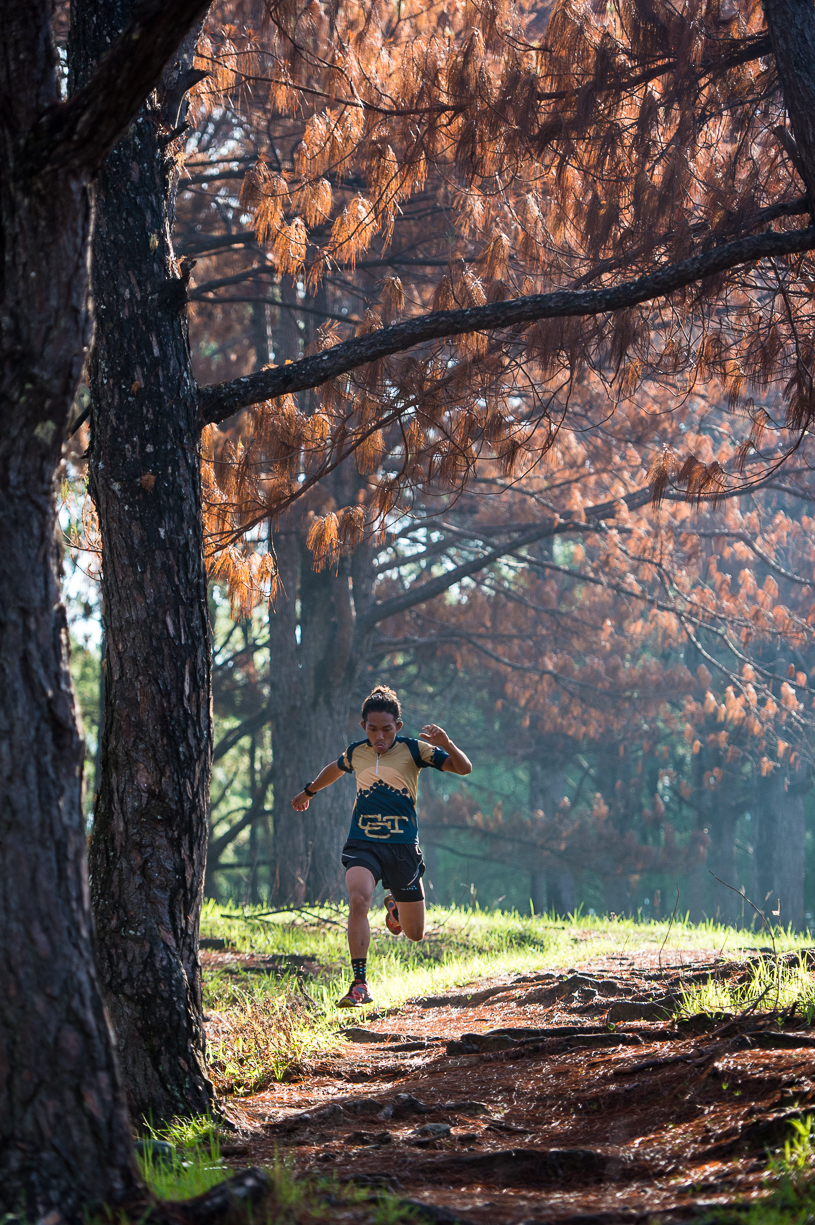 KVDV: In early primary school I discovered I was running faster than most other boys, and one of my neighbours, who was two years older, took me to the local athletics club in the village. I guess I was around 7-8 years old then. In one of my first official races, I was fourth in the Belgian championship cross country running, which at the time was still very popular. That was very motivating, and so I spent nearly ten years doing athletics, before I moved gradually into road cycling around the age of 15.

JustRunLah!: Would you say that one needs to have a certain mind-set to take on Asia Trail Master (ATM)? What can they expect from the series?
KVDV: I would not say one needs a certain mindset, because the races we promote in the Asia Trail Master championship are in the end just that: races. And there’s something for everyone: if you are competitive, you can go and aim to score as many points as possible in a year. If you are not particularly quick but persistent, you can aim for the Grandmaster Quest, i.e. an honourary achievement when you finish six races of at least 70 km (or 4500 hm) within 24 months. Now that is in fact not as easy, because every runner knows that in trail running anything can happen, and even the best trail runners can suddenly DNF on a given day, just look at our champion Manolito Divina at Tahura Trail in Indonesia early this year. 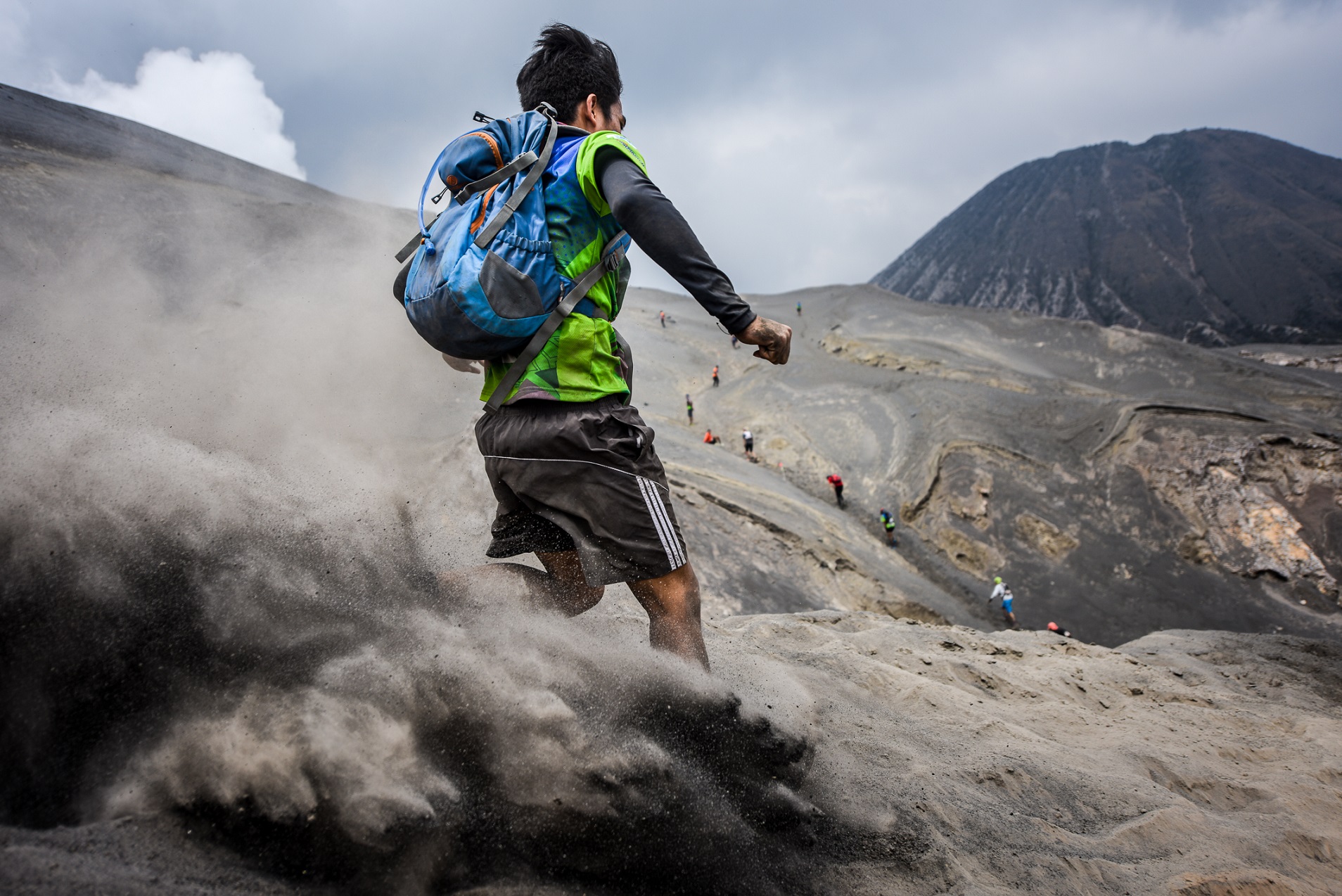 One thing I do wish is that runners enjoy the idea of being part of a continental trail series, in which they can easily interact with fellow runners from other Asian countries, fostering new friendships and cultural exchanges. So, perhaps an “open mind” is a requirement that will give most benefits to runners on our circuit, haha.

JustRunLah!: Having founded ATM in 2014. How has this 2.5 years journey been for you?
KVDV: Exciting! I am happy the idea has been adopted by the running community, as we can see from our stats and communication exchanges, as well as the ever increasing interest from media and sponsors. There have been difficult moments as well, though, even when these are now already some time ago. When all is said and done, we should always remember that trail running is still a young sport, it is a non-olympic sport also, and in many countries it is a hard and courageous battle that event organisers are waging with authorities and/or financial budgets. Personally, I did notice a big leap forward in Asia last year in terms of general event quality and standards. I do have the feeling trail running is now also coming of age outside Hong Kong and Japan, and my plan is definitely to keep contributing to that development and keep the Asia Trail Master championship series as dynamic, fresh and fun as possible – with increasing rewards for runners as well. 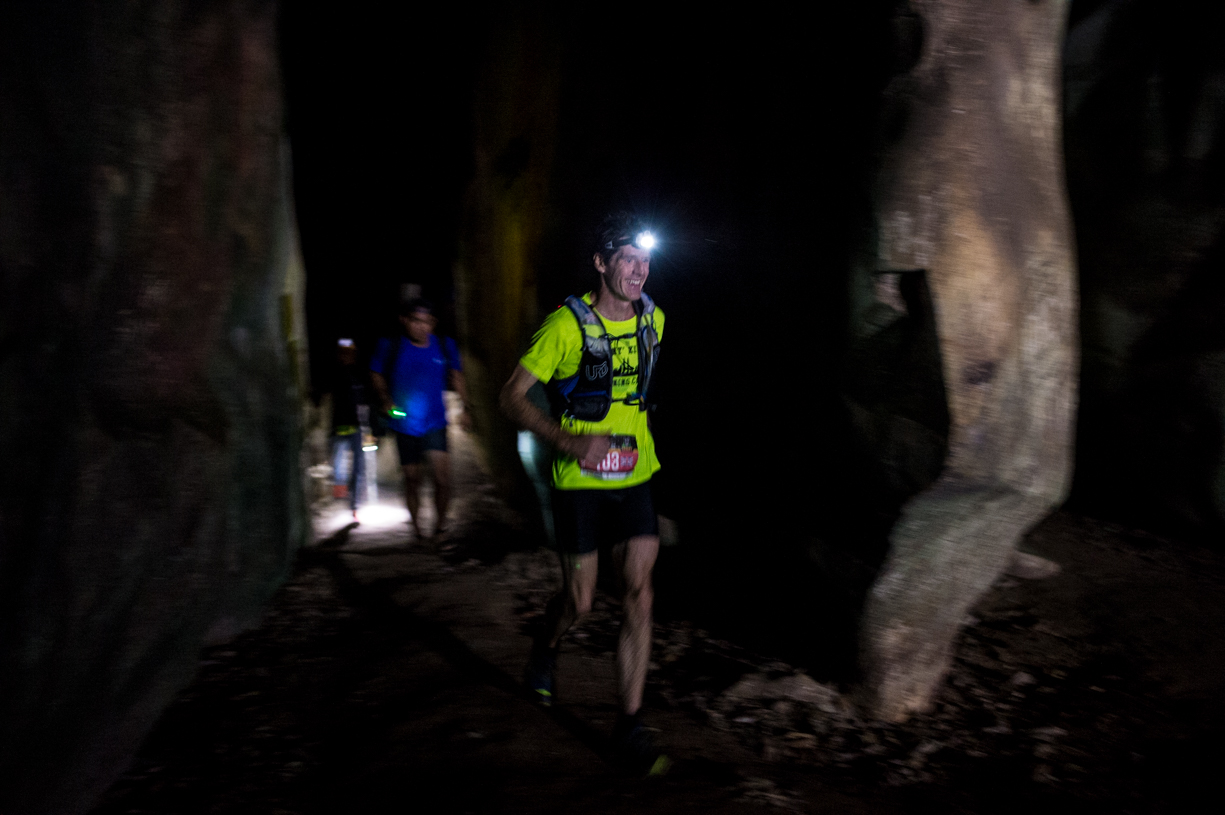 JustRunLah!: What are your future plans for ATM in Asia?
KVDV: I have several ideas in my head that I think are game changers, but as I indicated above, certain limitations currently still inherent to trail running tell me to remain cautious and move forward one step at a time. Just stay tuned! In any case, I will continue to help Asian runners get exposure on the international scene. Every year I see the start list of the World Trail Championship, I hardly see any Asian nationalities. With regards to the Asia Trail Master points championship, it will be even more competitive in 2017 as each runner’s best five results count for the final classification. I am also aiming for a big final race this year. Furthermore, I am convinced the Grandmaster Quest will become the big goal for plenty of runners, now that we also get the great support of COMPRESSPORT. Finally, there’s a few countries still missing on our race calendar. Hopefully, we can fill these voids as well in 2017 or 2018. 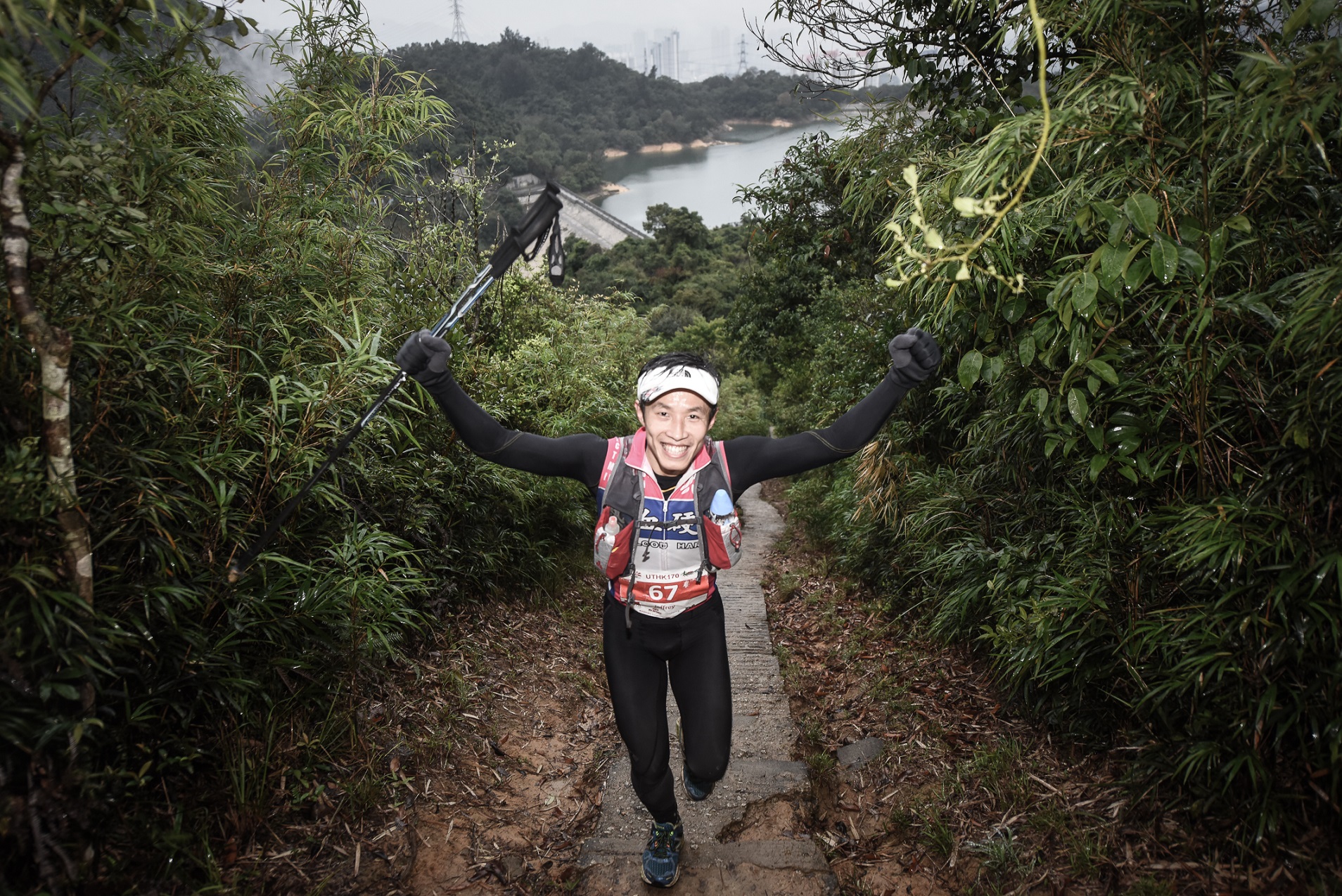 JustRunLah!: One advice for Asia runners training for their upcoming races?
KVDV: Keep it fun and varied. Try not to overdo it with the ultra long distances to prevent a burn-out in the last few months of the season.