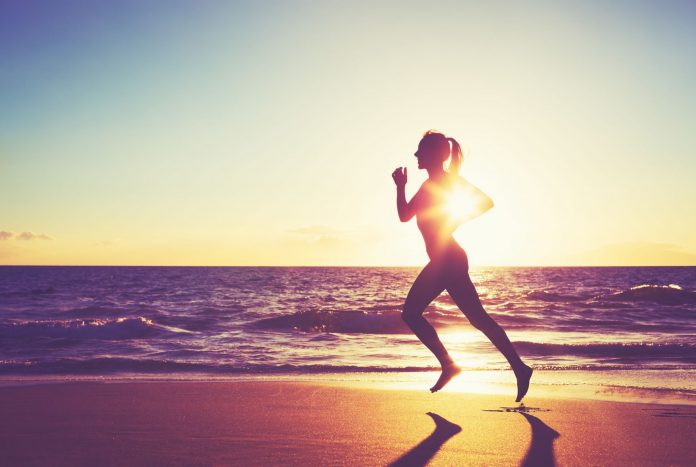 I turned 40 in 2016. I didn’t become rich and famous. I didn’t own a multi-million dollar company. I wasn’t on the cover of any magazine. I am in a job that is fulfilling and I have family and friends who love me for who I am but I was restless. I wanted to do something I love to commemorate this worthy milestone and share that experience with people. I wanted to make a difference doing something that could last from the start to the end of the year.

There are too many places I haven’t yet seen, so I applied for no pay leave to travel and see the world. The no-pay leave application was rejected. A few thoughts came up, including the thought to resign. I love the work I do so I explored the option to take up an overseas teaching position as I couldn’t leave Singapore for months on end, due to my other responsibilities and commitments here. There had to be something I could do, even if my options were limited.

I decided on doing forty races, one race for each year of my life. I could travel out of Singapore to experience some of the races. It was feasible to travel on weekends and be back at work on Monday. It would be a new experience traveling to places I have not been to, from a town out of Sydney called Gosford, to a town, Shah Alam, in Kuala Lumpur.

Of all the races I have participated in, I find Tough Mudder, Sydney the most enjoyable. The entire experience was different from the other obstacle races I have taken part in so far (Singapore and Sydney’s Men’s Health Urbathalon, Kuala Lumpur and Hong Kong’s Spartan Race). It was one race I was pushed completely out of my comfort zone. Tough Mudder was held in Glensworth Valley, Gosford, a town out of the Central Sydney area, an hour twenty-three minutes away by car, so I had to drive my own vehicle to get there. I enjoyed the race for the novelty of having no finishing time to meet. This race made me realise that the amount of discomfort one can put up with to reach a goal is amazing. The black mud surrounding the obstacles made my stomach turn. Never have I seen mud that viscous and in such a large amount. Nor have I been thrown into air landing into pools of unknown depths, swim through streams of black mud, and travel in a plane with mud still under my nails and hair.

Before we were flagged off, we were pep talked and asked to get down on one knee, like knights embarking on a journey. We did the Mudder Pledge, reciting the significance of the course, that it was more a challenge than a race, that teamwork and camaraderie were important, and that everyone should help one another to complete the course. Though it was not mentioned then that the course would be laid with mud so horrifyingly viscous, the race was a reprieve from the competitive air in most of the other races I had participated thus far. We were allowed time on our own to complete the race. I saw participants giving one another a hand along the way, friends and strangers alike. 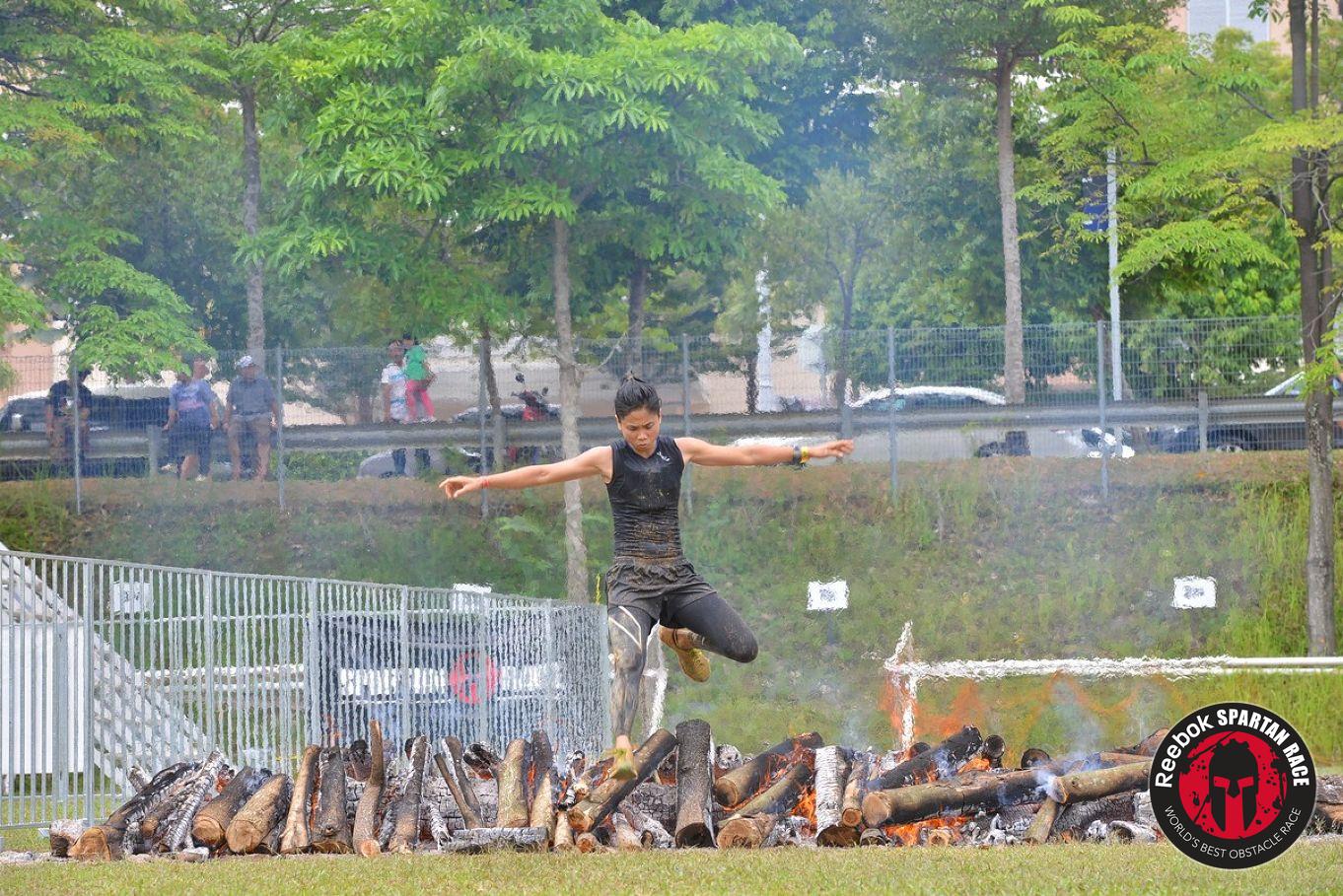 There were many obstacles around the way but I remember one particular course because of the acrobatic switch over act I had to do in a narrow canal. I had to crawl head first into the narrow canal. Little light came through the canal openings. Whatever I was heading into felt like it was going to be cold and filthy. I manoeuvred my descend with caution. When I reached the end of the dark canal, I managed to switch position to have my legs go into the pool of water first. This was one of those few obstacle courses I was glad I am a flexible and small-sized Asian. I waddled as fast as I could to the exit on the other end, up to my neck in muddy water.

Before the end of the entire course, I had to go through hanging electric wires before I could receive my legion headband and beer. The course was about 20 meters in length, laid with trenches filled with water from the start and the end. The plan was to protect my face with my arms and run as fast as I could through the wires. Unfortunately, things didn’t turn out as planned. The electrocution shocked my system into submission. Muddy slippery slopes coupled with a wet body didn’t help reduce the effect.

THINGS I have LEARNT

1. I learnt to be organised and meticulous with my planning. Running races overseas was much more difficult than I thought it would be. There was a lot of consideration and planning for flights to ensure I arrived in time to run and return to Singapore before Monday and the location of my stay. There were days when I had to rush to the airport right after work to take the flight out and rush to the airport after the race for the flight home. I had to finish due work on the flights, late into the nights in my hotel room and at the airport.

2. I learnt to be selective about how I want to spend my time. The daily grind leaves us little time at the end of the day to do what we want to. I didn’t realise how much I took for granted the time that I had with people. With some weekends taken up for the trips out of Singapore, I missed birthday celebrations, anniversaries and meetups. Being selective allowed me to be more focused on what I wanted to spend my time on and filter out the not necessary. 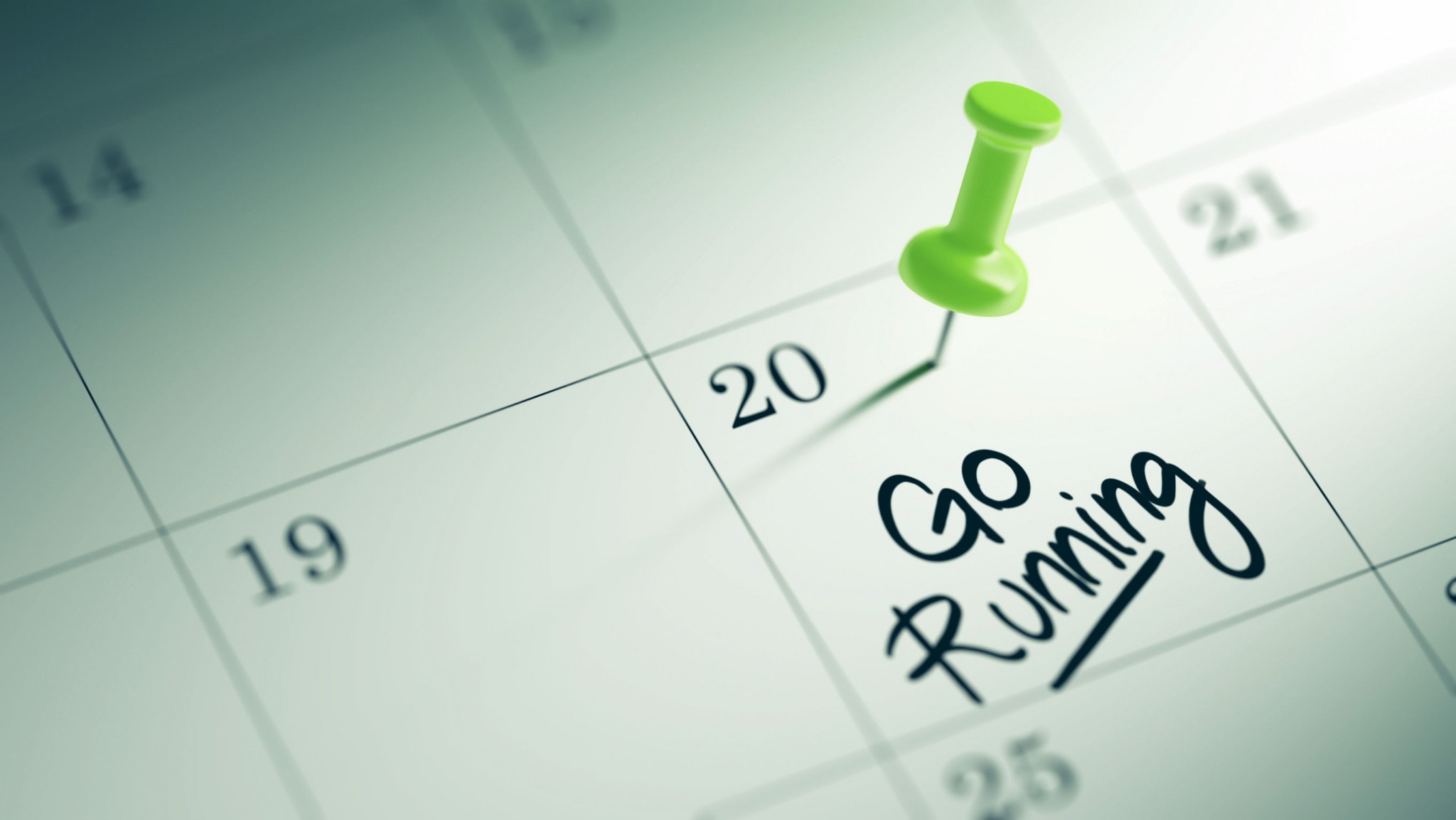 3. I learnt to appreciate Singapore more. We have heard it before: Singapore is too small, too boring, too hot, and the transport system is bad. I beg to differ. You can reach almost everywhere in Singapore by public transport. In places like Kuala Lumpur and Seattle, there were states and towns out of the central area which could take up to an hour to travel to. Some places are not accessible if you do not own a vehicle.

4. I learnt to be more aware of my body. Turning forty brought with it a body that didn’t recover like it used to. I had to tune into how my body was feeling and watch out for signs of fatigue, to prevent injuries or illnesses. I had to watch my diet to make sure I was getting enough nutrition to aid my recovery. I had to prioritise sleep and be aware of the amount of sleep I was getting. I had to be disciplined with my physiotherapy and foam rolling sessions to make sure my muscles get the relief they need in order to work better.

5. I learnt negative people will always see the negative side of things no matter how you try to convince them otherwise. I was told all sorts of things throughout the 365 days – “You won’t be able to make it”, “You will be seen as skiving from work”, “Your body won’t be able to take it so better don’t start”, “Don’t waste money,” The list goes on. There were more things said after I proved them wrong. You can do without the negativity in your life.

6. I learnt how important it is to be around people who encourage and nourish your soul. With so many runs packed into the weekends, I became physically tired and frustrated. It was a nice feeling knowing I can depend on the encouragement for motivation.

7. I learnt the meaning of life can be found anywhere, if you just look. You don’t have travel out into the wilderness or go on a hiatus to find it. You just have to be aware of what is around you and be aware why you are doing what you’re doing. Sometimes you have to live outside the box to experience meaning. Sometimes, it could just be near you. 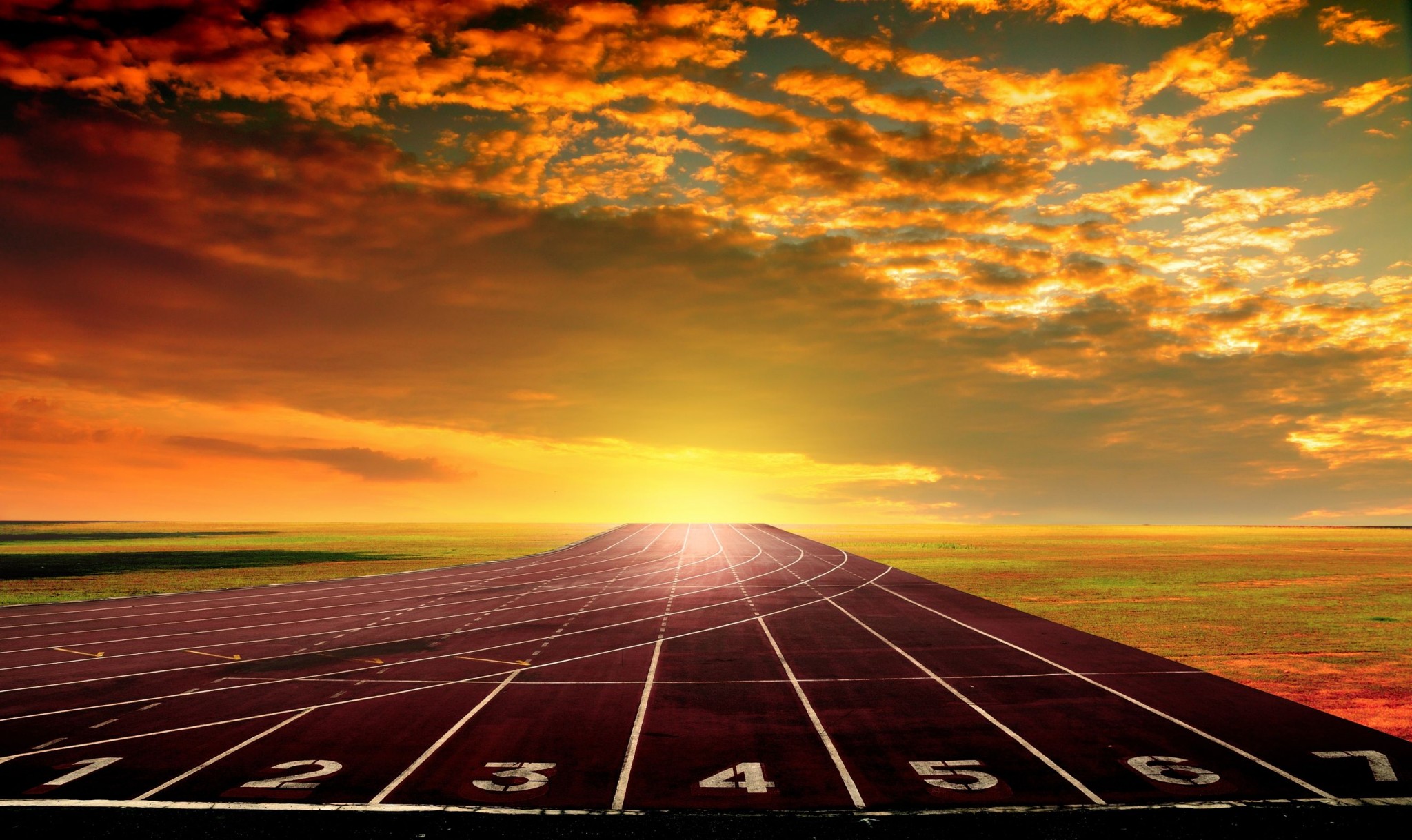 I hope people would see the experience I had to be something they can draw inspiration from.

Zig Ziglar, the writer, once remarked that you don’t wander around and then suddenly find yourself at the top of Mount Everest. You need a plan and you need action to fuel the plan.
Change is often the hardest part to happen in a plan and is usually the one which puts people off. Be patient when you decide you want a change. Start with a measurable and actionable objective. That would help you gain confidence to embark onto things which are more difficult.

Last but not least, I hope to show people failures are merely outcomes or results. They do not define us. Anthony Robbins said “There’s no such thing as failure. There are only results. You always produce a result. If it is not the one you desire, you can just change your actions and you’ll produce new results.” Throughout the year, I have missed or cancelled flights due to poor planning, ran bad races because of skewed priority planning, upset and lost friends. In exchange, my life has become more organised, I made new friends while I still have friends who appreciate me, I learnt how to prioritise my time, I take fewer things for granted and developed the intuition in me to search for work that has meaning to me.