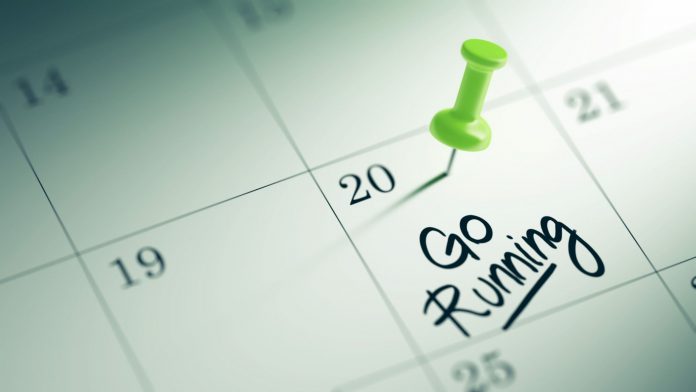 A new year is quickly approaching and many of us practice an age-old tradition of making what we call “New Year resolutions”. How many of them we keep by the end of the year is another thing altogether.

What are these “New Year resolutions”?

If you have no inkling what I’m talking about, “New Year resolutions” are basically what you wish to accomplish in the new year (thus, the name). It doesn’t matter if it’s to lose weight, or to finally run a full marathon, you put down on paper a list of things you want to get done and by the end of the year, you look back and see how many have been. 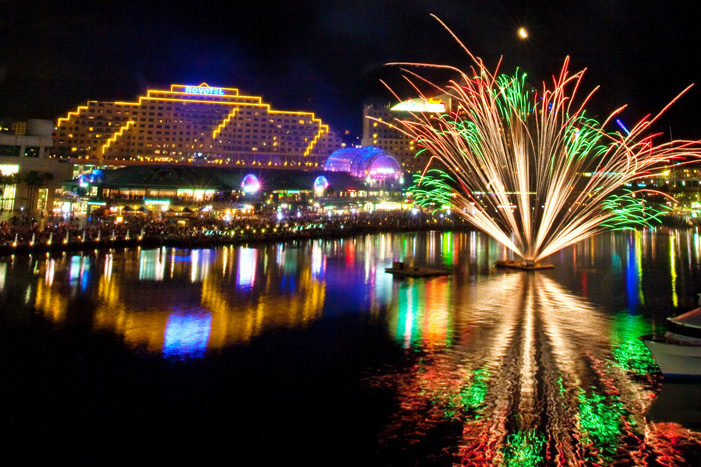 Does having “New Year resolutions” make you better in the new year?

But the thing about such resolutions is, they are usually broken. How many times have you heard your friends and family tell you they want to do this or do that in the new year and it still hasn’t gotten done for the last…few years? So much so that it has become a norm to NOT do what you have initially set out to at the end of the last year for the new year.

But personally, I actually believe that setting some sort of a goal for the new year can be fun and fulfilling. It’s a fantastic way to pave your way through the year and get certain things done with an end goal in mind. Look at having New Year resolutions as doing your work plan in your career. Same same, but different. If you can accomplish what you set out to do in your job for the new year, there shouldn’t be anything holding you back from doing what you need to do to achieve your New Year resolutions right?

So what do the New Year resolutions mean to me? 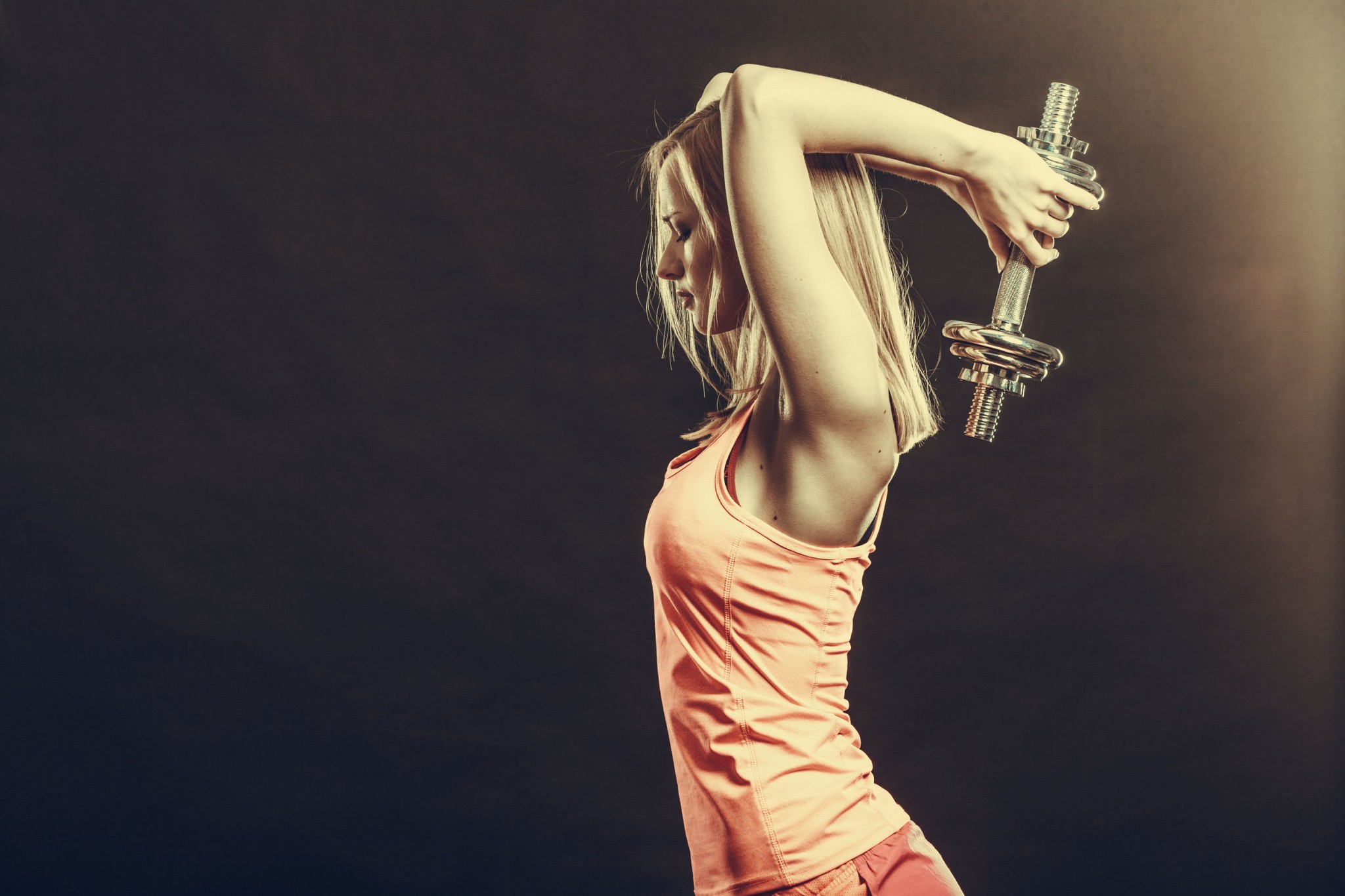 The thing about New Year resolutions, according to yours truly, is that as much as they are mostly good and encourage good habits, there can also be a slight bad side to it.

While you can be out there achieving one resolution after another and being on top of your game as you set out to be, there could also be a chance you decide to procrastinate on your goals. In the end, you realise you haven’t accomplished anything, wallow in self-pity, try to get sympathy from social media and fall into some kind of sadness spiral that goes on and on until whenever. You may think I’m exaggerating but if you look closely at those around you who consistently have the same resolutions year in and year out, you will notice a trend. Those who manage to fulfill at least one or two of theirs are usually happier and more excited to go forth into the New Year. Those who constantly have the same resolutions, it might take them a few more decades before anything gets done for real.