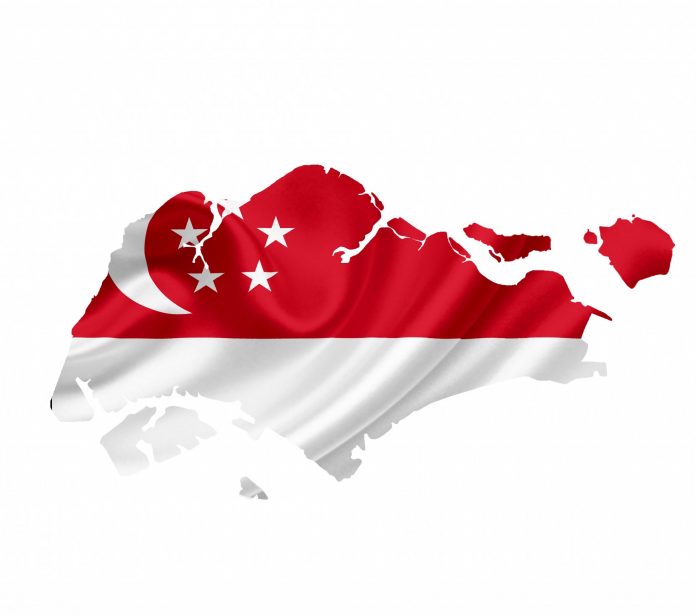 On Saturday (August 13), the most memorable moment to all Singaporean, the 21-year-old Joseph Schooling won Singapore’s first ever Olympic after winning the 100m butterfly event at Rio 2016. This is also the first ever gold medal won by a Southeast Asian male swimmer. By touching the wall in 50.39s, Schooling’s time even smashed the Olympic Games record of 50.58s, clocked by Phelps at Beijing 2008.

The 30-year-old Neo Jie Shi has been inspiring many other runners with her continuous achievement. She had finished eighth in the women’s marathon at SEA Games 2015. And in the last year IAAF Gold Label Standard Chartered Marathon Singapore (SCMS), Jie Shi earned herself a 10th position in the women’s open category and that came with the honour of qualifying for the Olympics. Her performance in Rio 2016 showed the running community that DREAM DO COME TRUE! Keep running and never give up. 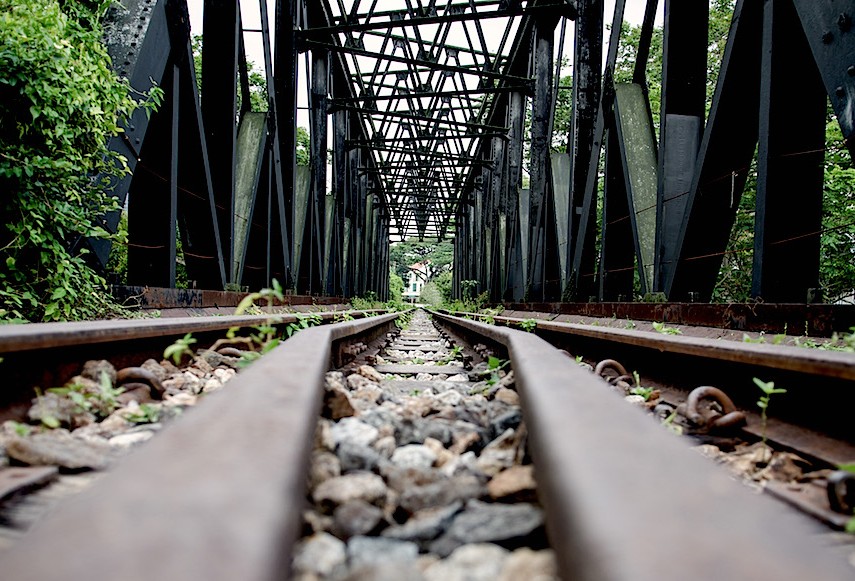 Unfortunately, 3 of our favorite running routes among Singapore Running Community are (or will be) closed this year. Check out all the vital information you need to know – where are the routes, when and why are they closed. 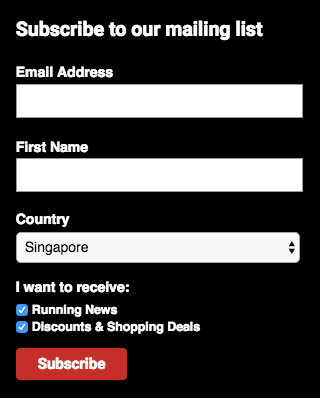