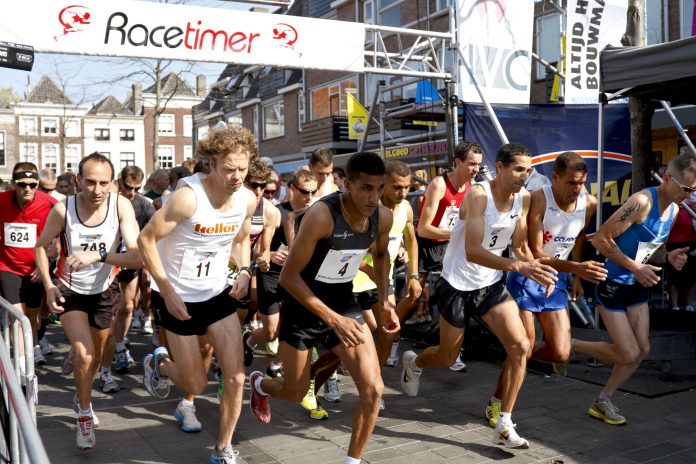 In the running world, the Marathon distance seems to be the ULTIMATE goal for most runners. The 5km and 10km distances are seen as mere stepping stones to achieve this. Not to discredit the marathon distance, but, shorter distances may just be cooler! Well, the marathon is definitely not a one size fits all kind of distance. So why should it be everyone’s ultimate goal in running?

Too Much Too Soon 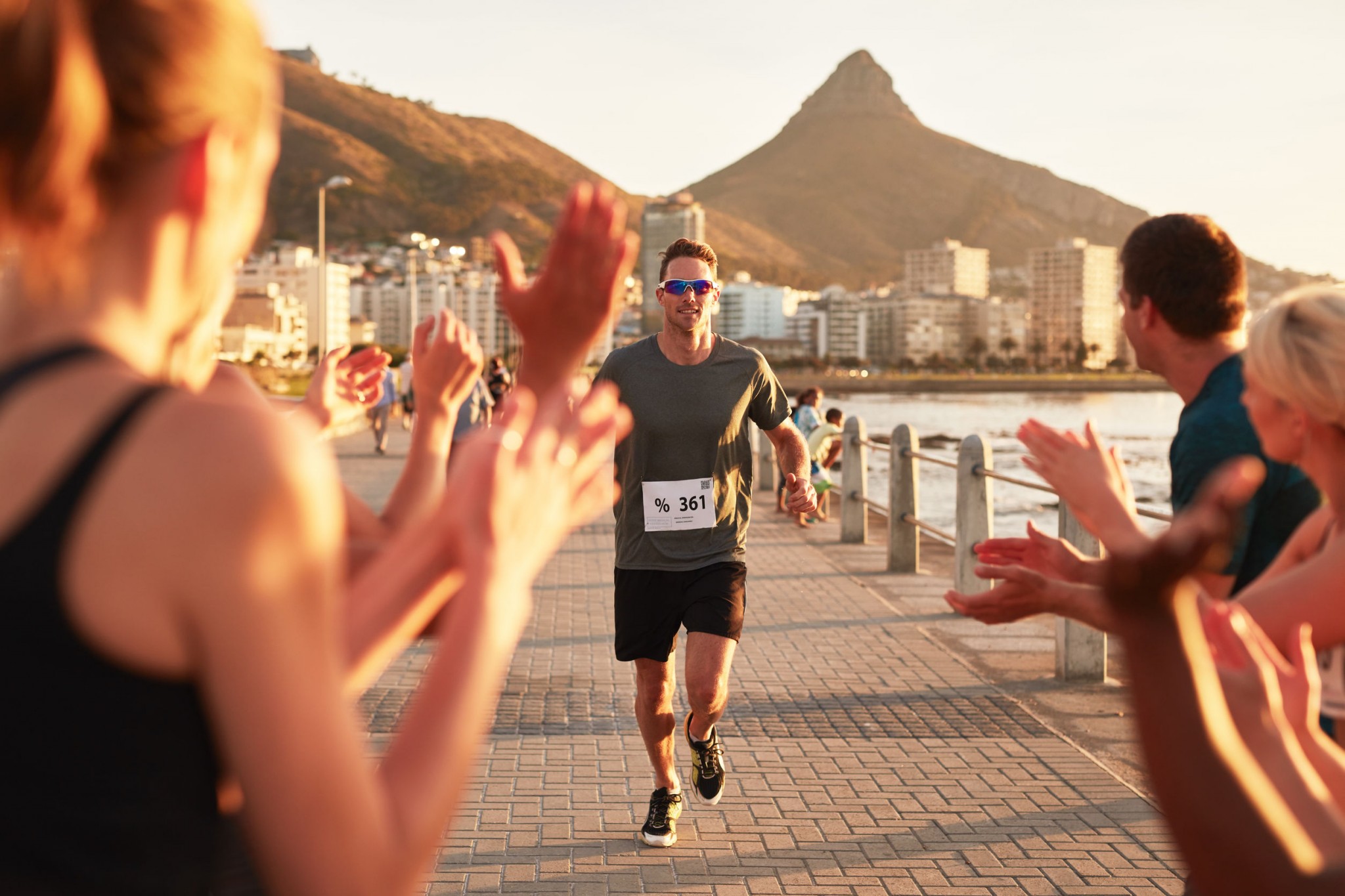 Professional ultra runners have advised against moving up a distance too soon. Focus on attaining your fullest potential in the shorter distances before upgrading yourself. This is the one mistake even professional ultra runners like Norrie Williamson thought he made early in his running career. He strongly advises against moving up the distance ladder at a young age. Some will even go to the extent to say if you can’t even do a sub 2 half marathon, you shouldn’t be considering the marathon. 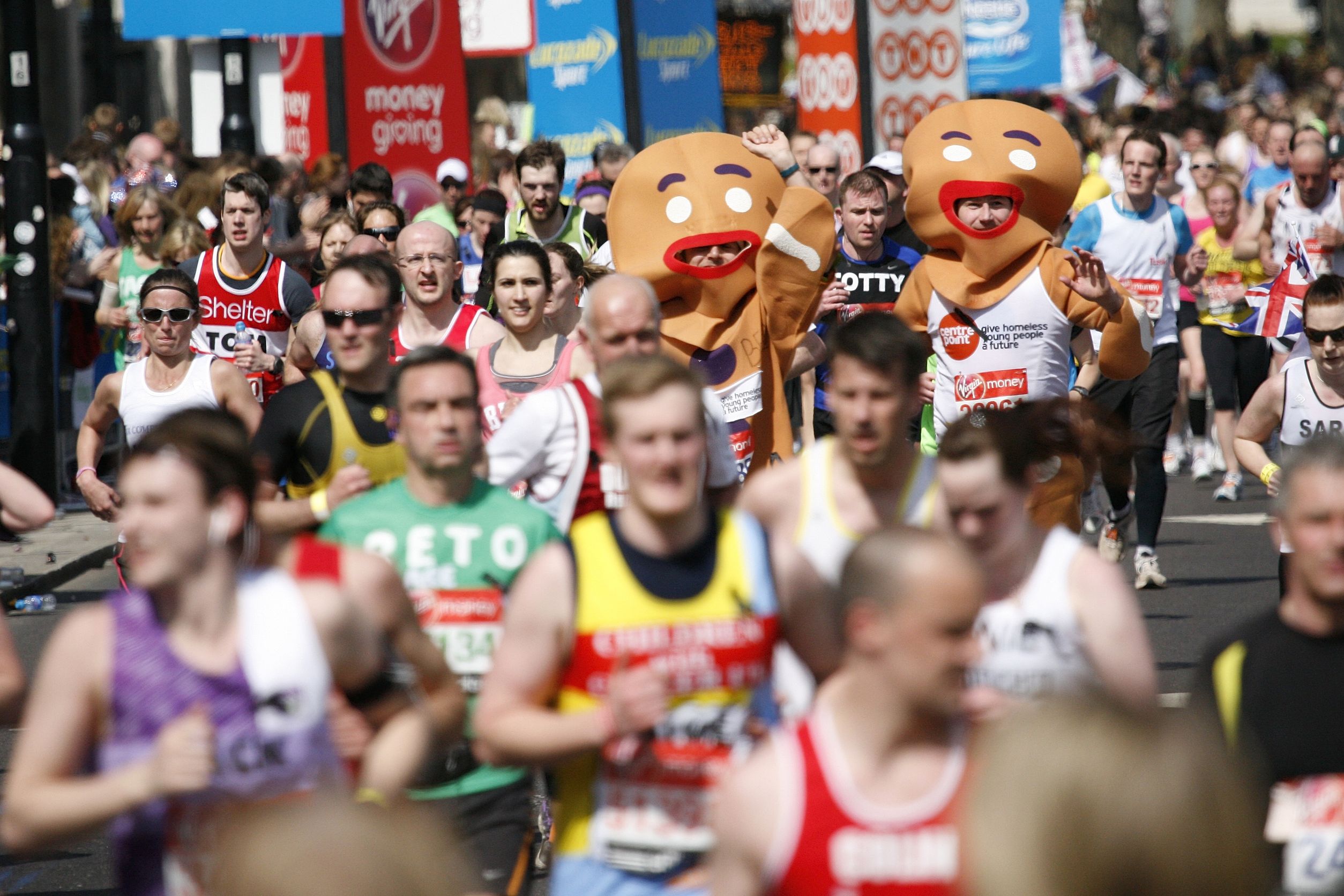 With the 5km and 10km distance, you train differently. You don’t need to dedicate your entire weekend to the time-consuming LSD. Your training will be more focused on speed workout sessions which takes you about an hour. You still have the rest of your weekend to be a normal person and hangout with family and friends. Whereas distance runners normally spend half their day logging in their requisite miles, and the other half sleeping to recover from their long runs – no wonder people think runners are no life people!

#2 Be a Balanced Runner 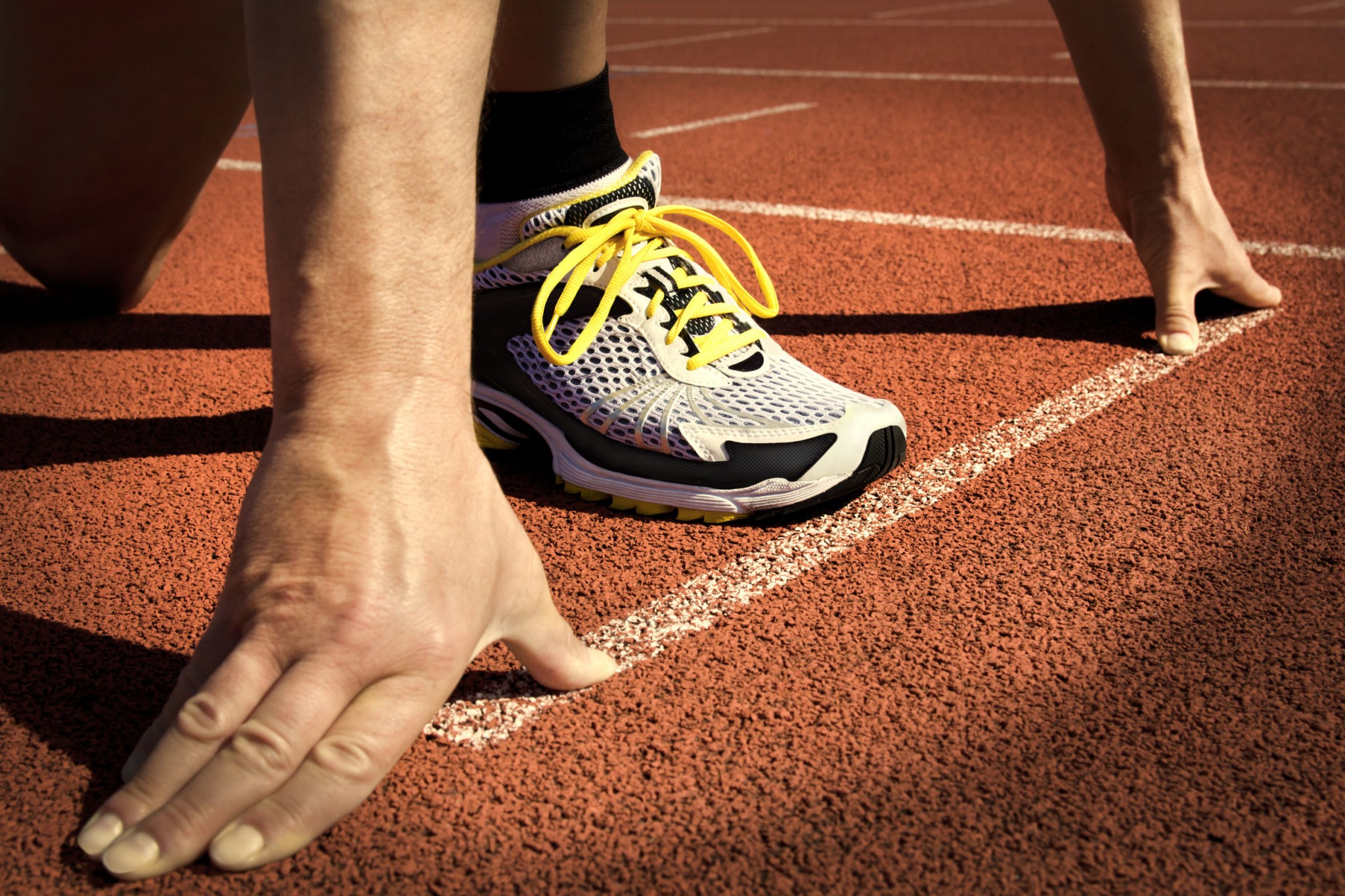 Racing the 10km and 5km requires more speed and strength. Your training needs to hit a sweet spot whereby you have speed, yet have strength, yet also have a level of endurance. Training for this distance will make you a more balanced runner. Racing this distance first allows you to build a strong foundation upon which you can draw on when you move up later on to the marathon distance. Remember, you can’t build a strong building on a weak foundation. 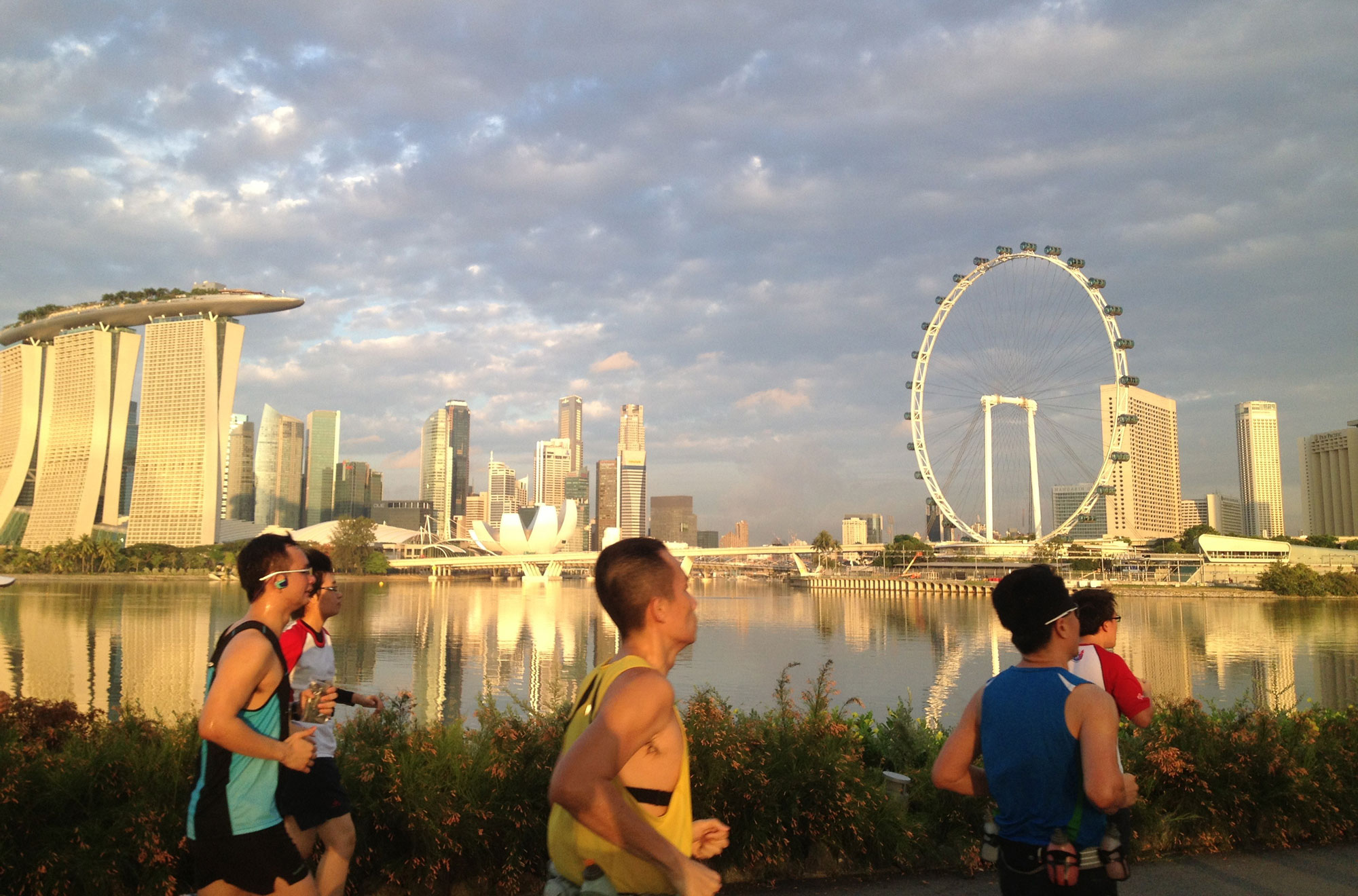 Balloting for a race is too mainstream! Don’t battle with all these marathon runners just to lose a chance to run in the most amazing cities in the world. Run organizers actually try to incorporate the most beautiful sections of the race into the 10km race. This is evident in the New York City Run where the sweet spots of the run are all incorporated in the 10km run.

Looking for races to join? 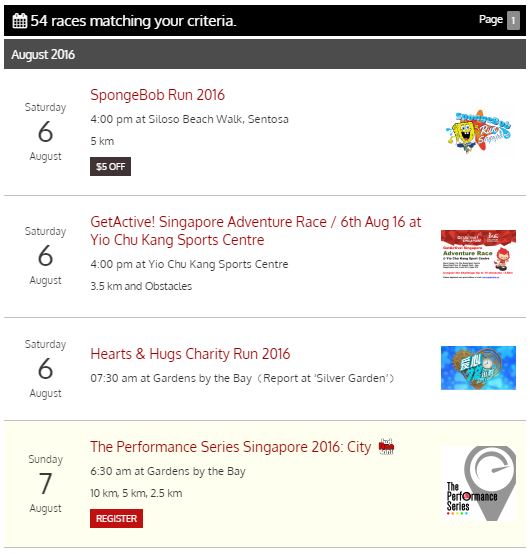