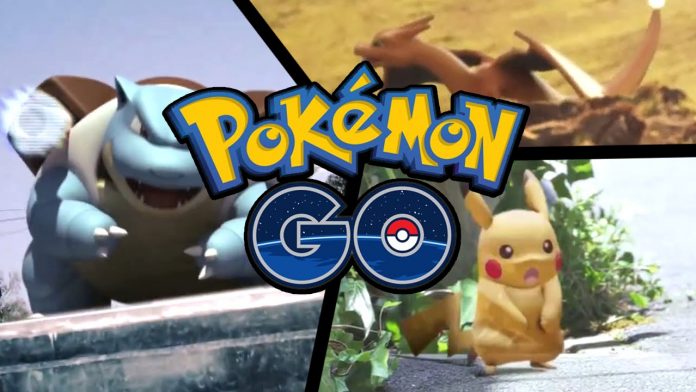 These days, the unfit runners are not feeling very adventurous to try out new running routes and we have been sticking to our usual running routine around Marina Bay and Harbourfront area. Other than the usual excuses of too far, too ulu (remote) and “No good breakfast”, our westerners are affected by the SMRT announcement of delaying the start time for trains on Sundays to 7am. Our runs start at 7am…

Needless to say, there has been howls of protest whenever we suggest any where further from the central area as an additional 30mins of preparation time (less sleep…) is needed for the westerners.

Perhaps the new Pokemon Go game will break this stasis….

For those who are unfamiliar with the new Pokemon Go game, it is a free to play mobile game which uses augmented reality for players to capture monsters which you can use to fight fellow players. The virtual pokemons are littered all around various public areas of a country and players need to use their phones to scan the surroundings to locate a possible pokemon and capture it. There have been many stories of people wandering out of the way to hunt for new pokemons, including venturing into the wilderness, strip bars and hospitals… 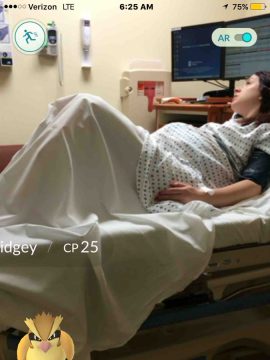 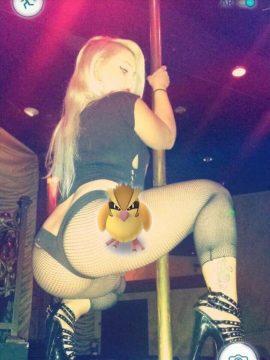 Some of the more bizarre stories including players finding a corpse  or players causing an accident trying to capture a pokemon in the middle of the road.

Although Pokemon Go has not been released in Singapore yet, I can see how this game will bring the SG Unfit Runners into exploring some new routes. We can even have a competition to see who can capture the most number of Pokemons during our weekly runs to encourage the unfit runners to run further into unknown realms and places.

I am totally excited by how Pokemon Go will revolutionize my running habit and routes and will probably blog about some of the pokemons I capture along the way.

If I can take pictures while doing some serious running, catching a few pokemon along the way should not be too difficult for me. 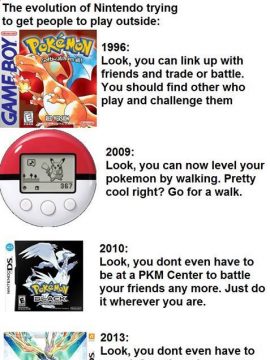