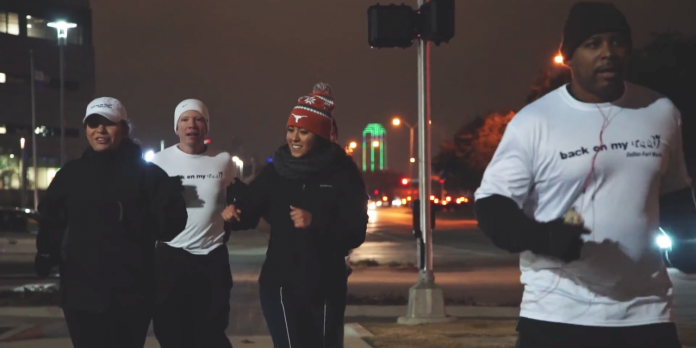 It started in 2007 in Philadelphia, when Anne Mahlum could be found running the dark streets at 5 a.m. — with homeless men cheering her on as she passed their shelter. But one morning, she stopped in her tracks.

“Why am I running past these guys?” recalls Mahlum, 27. “I’m moving my life forward every day — and these guys are standing in the same spot.”

Instead of continuing to pass them by, the veteran marathoner sprang into action so they could join her. She contacted the shelter, got donations of running gear, and in July 2007 the Back On My Feet running club hit the streets.

The first day, Mahlum led nine shelter residents in a mile-long run. Today, Back on My Feet has served more than 5,500 individuals experiencing or at risk of homelessness and engaged more than 100,000 volunteers and supporters. The group has run a collective 500,000 miles and obtained more than 3,500 jobs and homes.

Requirements for shelter residents to join are simple — they must live in an affiliated facility and be clean and sober for 30 days. Members receive new shoes and running clothes, and teams run together three times a week between 5:30 and 6 a.m.

The runners are diverse — doctors, janitors, students and shelter residents — but such distinctions aren’t apparent.

“All you can tell is who’s the fastest,” says Mahlum. “You can’t tell who’s homeless and who’s not.”

For Mahlum and others, Back On My Feet is more than a running club.

“We’re a community of support, love, respect,” she says.

Runners greet each other with hugs and words of encouragement. While members say they’ve lost weight, quit smoking and have more energy, Mahlum believes they’re also learning important life skills such as discipline and goal-setting that can help them get on the road to self-sufficiency. 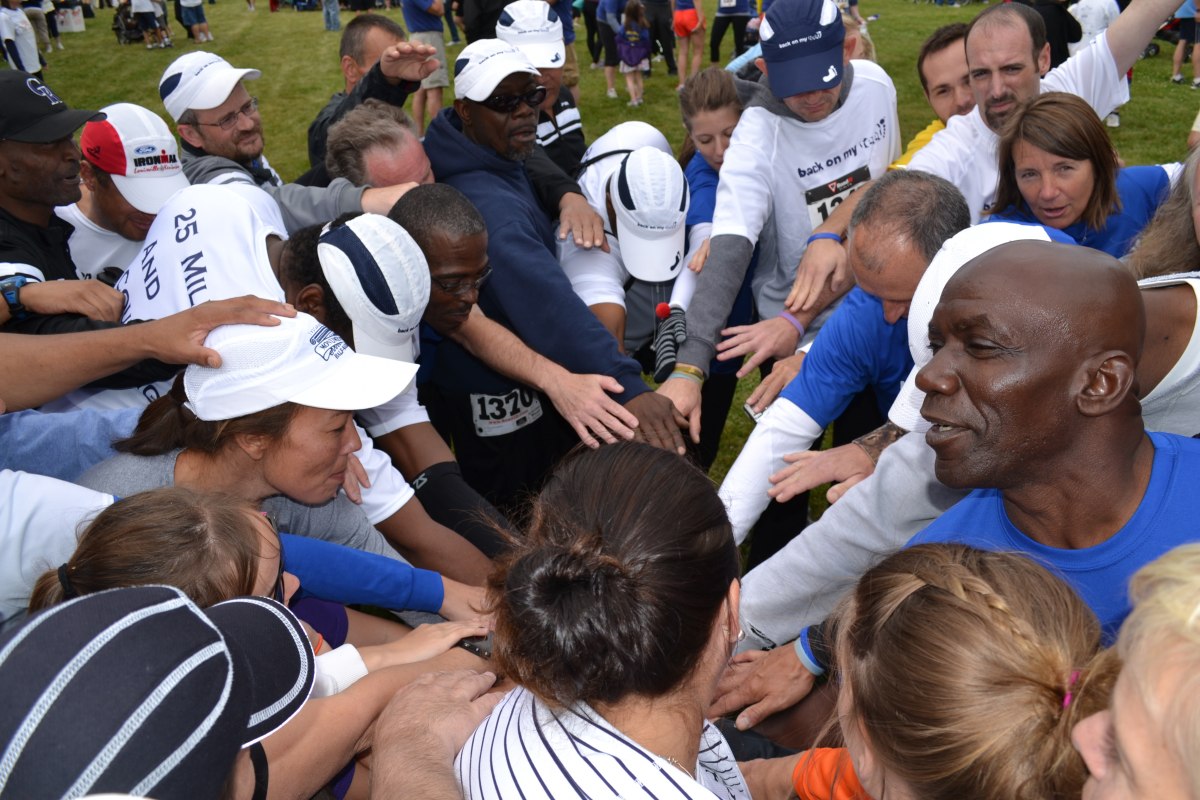 Mike Solomon, an original member, is one of the group’s success stories. A former crack user who spent his youth in and out of trouble on the streets of Wilmington, Delaware, Solomon is employed, in school and training to run a marathon in his hometown. He considers Back on My Feet part of his support group.

“Anne is helping people see the hero in themselves,” says Solomon.

By combating homelessness through their innovative program, Back on My Feet proves that there is hope, that individuals can achieve things they never thought possible, and that there are people who will support them along the way.

In addition to Philadelphia, the organization now has chapters in Baltimore, Washington D.C., Boston, Chicago, Dallas, Indianapolis, Atlanta, New York City, Philadelphia, Austin and Los Angeles. It will also be going to San Francisco in November this year.

Anne’s vision for Back on My Feet is simple, yet bold — to help as many people as possible, in the most efficient way as possible, redefine themselves so they can redefine their life and, just as important — to change the perception of homelessness on a global scale.

“Do we need homes? Yes. We need jobs? Yes,” she says. “But imagine if you didn’t have anybody in your life who said, ‘I’m really proud of you.’ Back On My Feet does just that.”