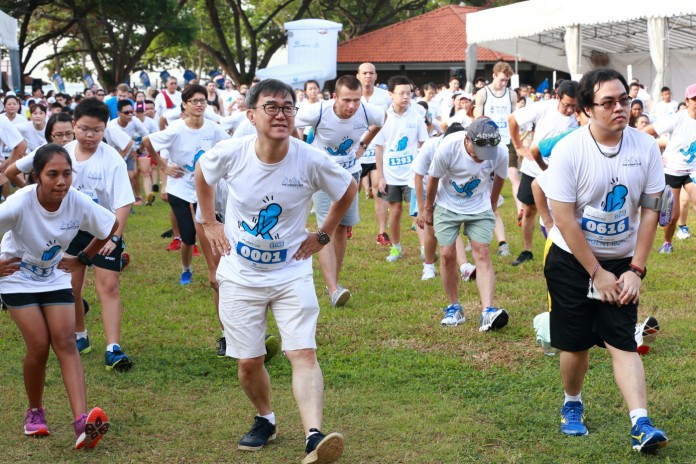 The flagship Singapore event marks the kick off of a global dash for sanitation, with communities around the world holding their own run or walk events to ‘raise a stink’ for sanitation in November in the lead up to UN World Toilet Day on 19th November. Inspired by World Toilet Organization, around 25 global Urgent Runs are expected to be held in 2015, the second year for the event.

JustRunLah! had a chat with Jack Sim, Founder of World Toilet Organization, to understand the purpose and significance of the Urgent Run as well as the plans going forward.

JustRunLah!: What differentiates The Urgent Run from other charity runs?

Jack: First of all the run is very unique, I believe it’s the only sanitation themed run where Singaporeans can show that they give a shit about the 1 in 3 people on this planet that still don’t have access to a toilet! We have a unique tradition called the big squat before the run to show solidarity with the nearly one billion people who defecate in the open due to a lack of toilets. Additionally, we also feature a sanitation-themed carnival, live performances and an exhibition. And the run is one of the most affordable ones in town so there’s no need to burn a hole in your pocket.

JustRunLah!: The run is a part of a bigger global ‘movement’ to raise awareness on the issue of sanitation, how has the reception been worldwide for the Urgent Run?

Jack: The Urgent Run has enjoyed a very encouraging response in many parts of the world. By joining in the global Urgent Run, communities around the world are coming together to shine a spotlight on the sanitation challenge, and call for urgent action. We had around 30 events being held in 18 countries in the lead-up to UN World Toilet Day, which fell on 19 November. 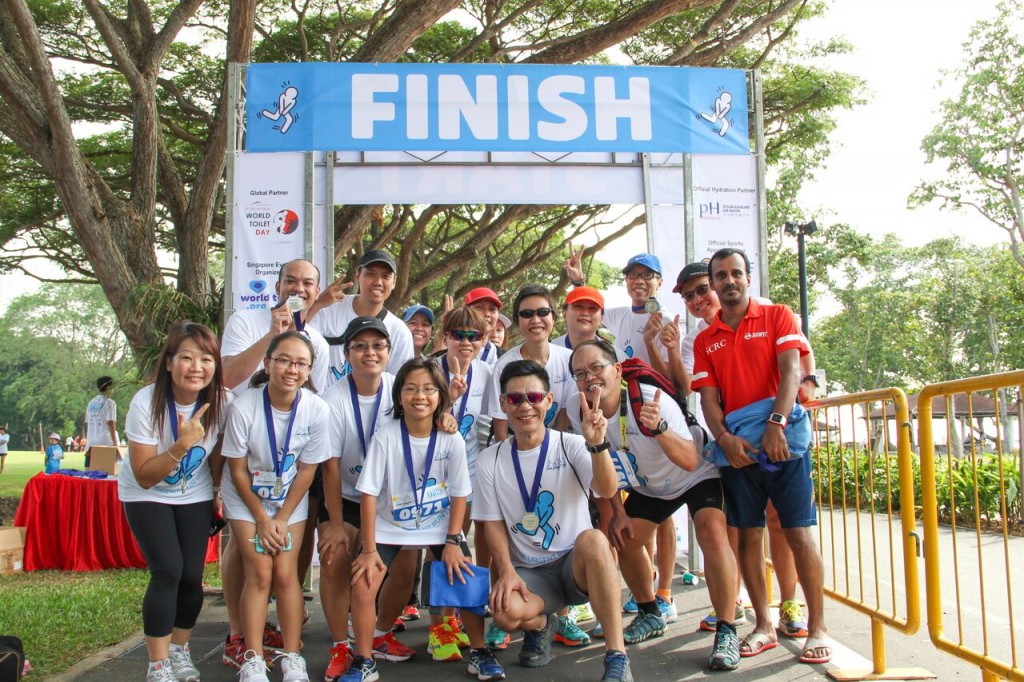 JustRunLah!: What are your future goals for The Urgent Run?

Jack: To simply keep going and continue growing the movement for sanitation! We did really well this year for our Singapore edition with more than 1,000 participants so that success keeps us motivated for a bigger and better run in 2016!

JustRunLah!: One reason why people should take part in The Urgent Run?

Jack: While there is still room for improvement with public toilets here at home, Singaporeans are privileged to have some of the cleanest and most hygienic facilities – not everyone on the planet is so lucky. 2.4 billion people still don’t have access to a basic toilet. We can’t wait for this to change. By taking part in the Urgent Run you’re raising your voice to call for urgent action on the sanitation crisis.

JustRunlah!: World Toilet Organization is a charity that deals with global sanitation efforts. What inspired you to start this?

Jack: It started when I read one morning in the newspaper when PM Goh Chok Tong mentioned that we should measure our graciousness according to the cleanliness of our public toilets. I thought this is my calling and started Restroom Association of Singapore. By 1999, I realised there were 15 toilet associations around the world without headquarters. So I offered to form the World Toilet Organization. Next, I realised that there were 2.4 billion people without proper toilets. So I felt this was a larger issue than dirty toilets and, ever since, I have been seeking to solve all toilet issues with powerful advocacy and market-based economic empowerment models.

We also carry out a number of sustainable sanitation projects in countries including Cambodia, India, China and Mozambique. 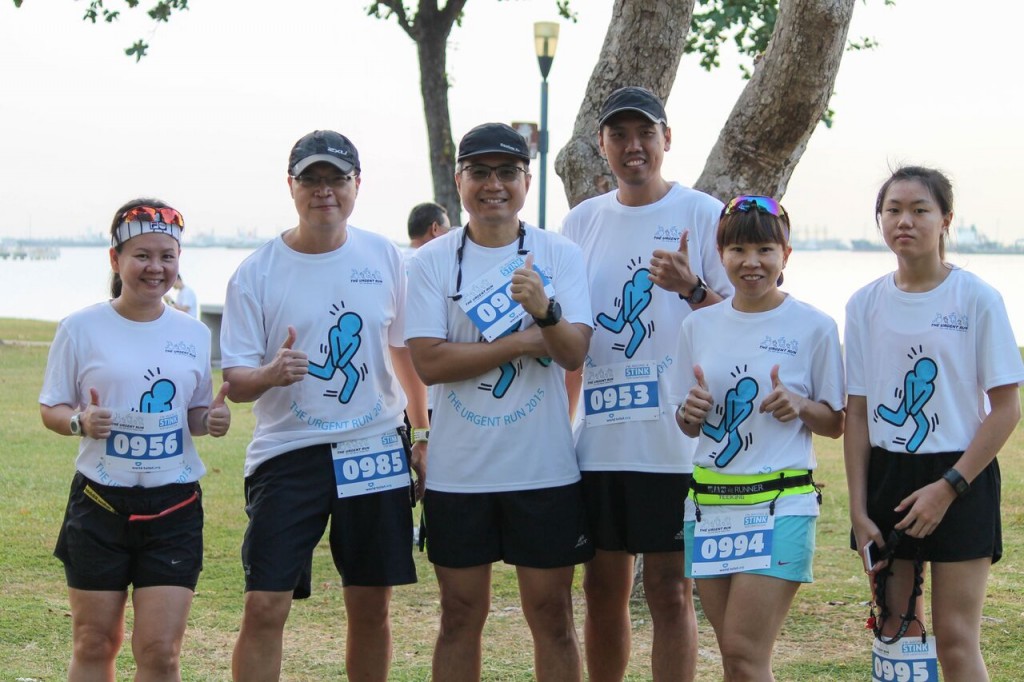 JustRunLah!: How did the idea of spreading WTO’s cause via a running event come about?

Jack: We know that there are many Singaporeans who run and enjoy this outdoor activity. And we though that the pun was the perfect way to draw attention to the fact that while those of us who are lucky enough to have clean, flushing toilets might joke about needing to do an Urgent Run, what about those people that don’t have a clean, safe place to go. So we decided to use a running event to engage people with this challenge.

JustRunLah!: What can people do to get involved with your work beyond the Urgent Run?

Jack: There are many ways to get involved. You can make a donation to World Toilet Organization via our website www.worldtoilet.org. We also welcome volunteers to help on various aspects including events, fundraising, and communications. You could also simply act as an advocate for sanitation- spread the word to your friends and family about the importance of sanitation for all and the work that we do.