Comment
Entitlement
Entry fees
Full Marathon - RM 90
Half Marathon - RM 80
12 km - RM 65
5 km - RM 55
More about this event
It is time of the year again for one of the premier marathon events in the country - the Twincity Marathon. The 2018 race will be its 4th edition since its inception in 2015, where the number of participants have grown over the years – from 4,500 runners in 2015 to close to 8,000 runners in 2017, making it one of the biggest marathon events in the country. 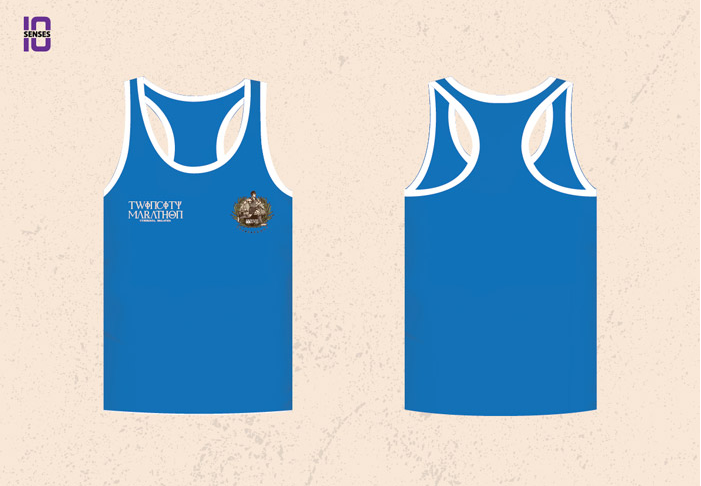 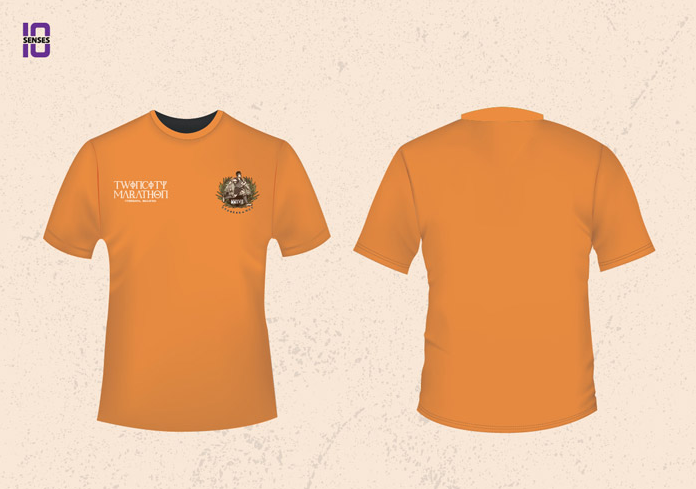 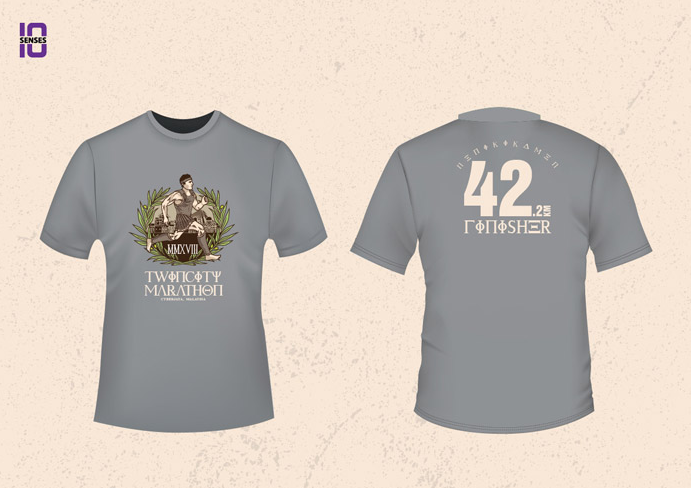 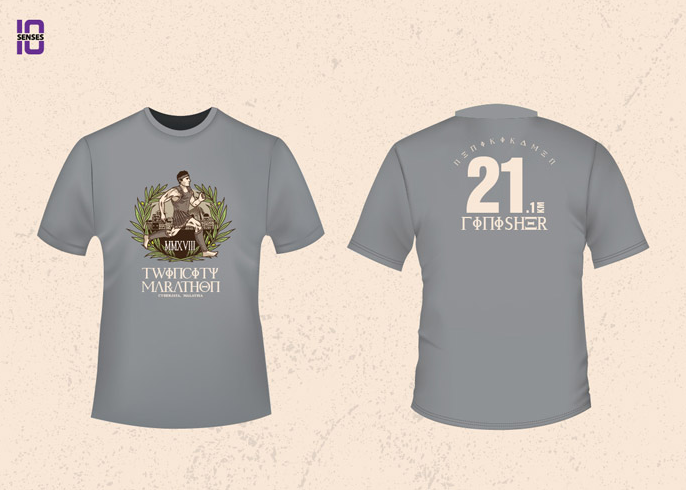 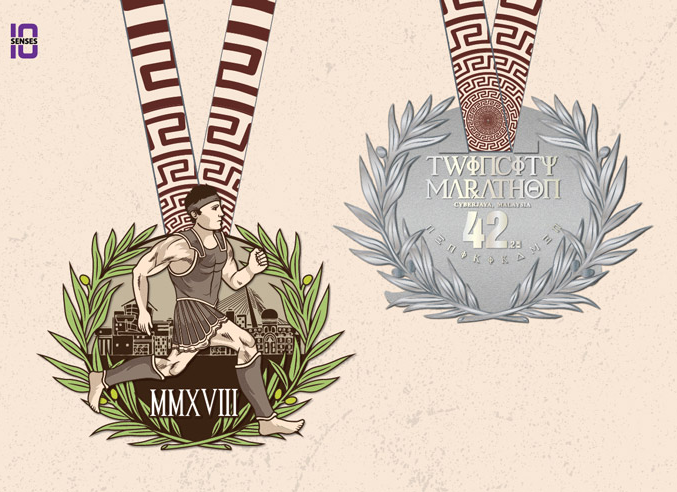 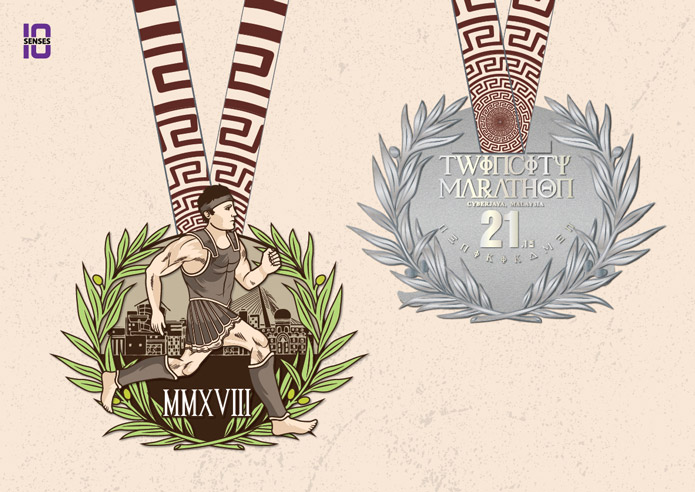 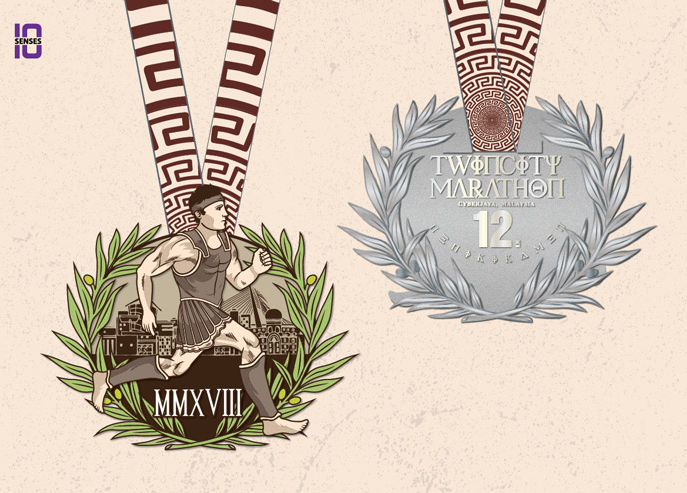 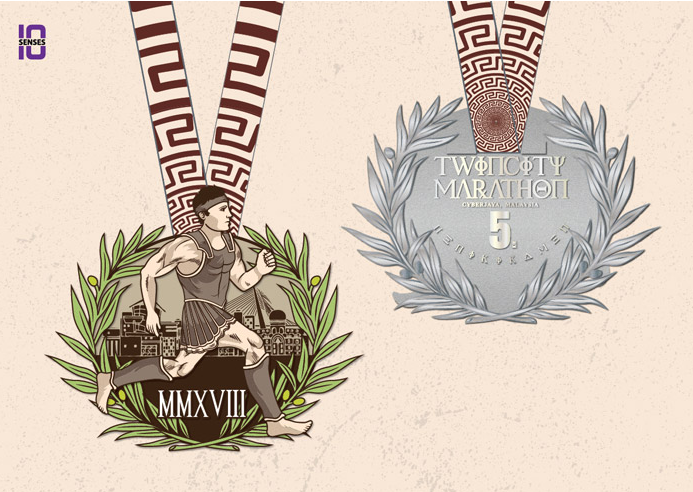