adidas and Pharrell Williams Unveil New Humanrace Sičhona Sneaker alongside “I am Dakota, We are Dakota” Campaign 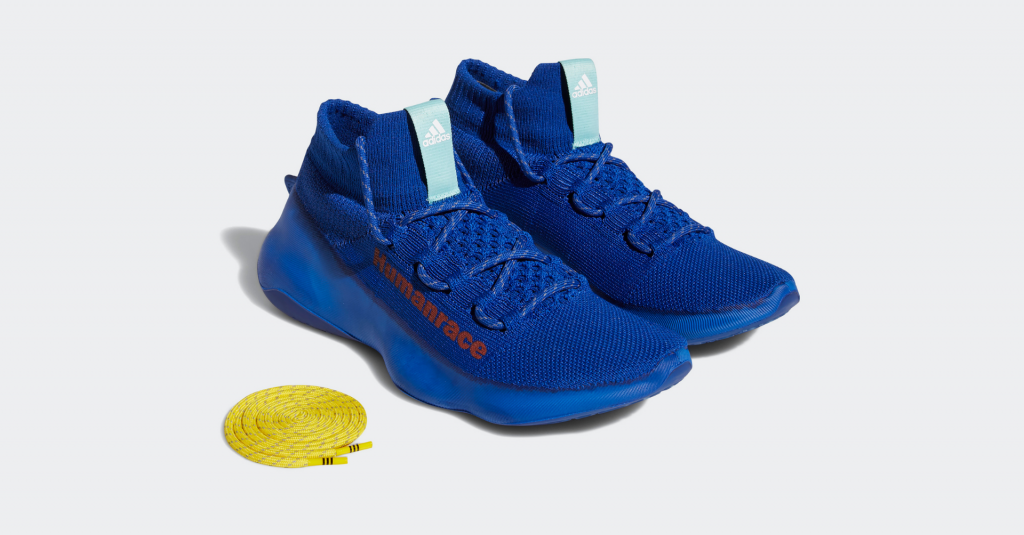 Singapore, August 20th, 2021: adidas and Pharrell Williams unveil the Humanrace Sičhona, the latest silhouette in a lineage of footwear icons that have resulted from the longstanding collaborative partnership. Designed to capture the feeling of being connected to the earth beneath you, the Humanrace Sičhona is built for everyday wear and poignantly captures the essence of the elements stripped down to their purest form. Embodying the universality of the emotional experience of physical touch, the Humanrace Sičhona is inspired by the inherent genius of the human foot.

“I chased the experience I remember feeling as a kid when I walked barefoot on grass, sand and rocks. Feeling the texture, the temperature, the moisture… that primal sense of freedom was a north star objective with this project,” said Pharrell Williams. 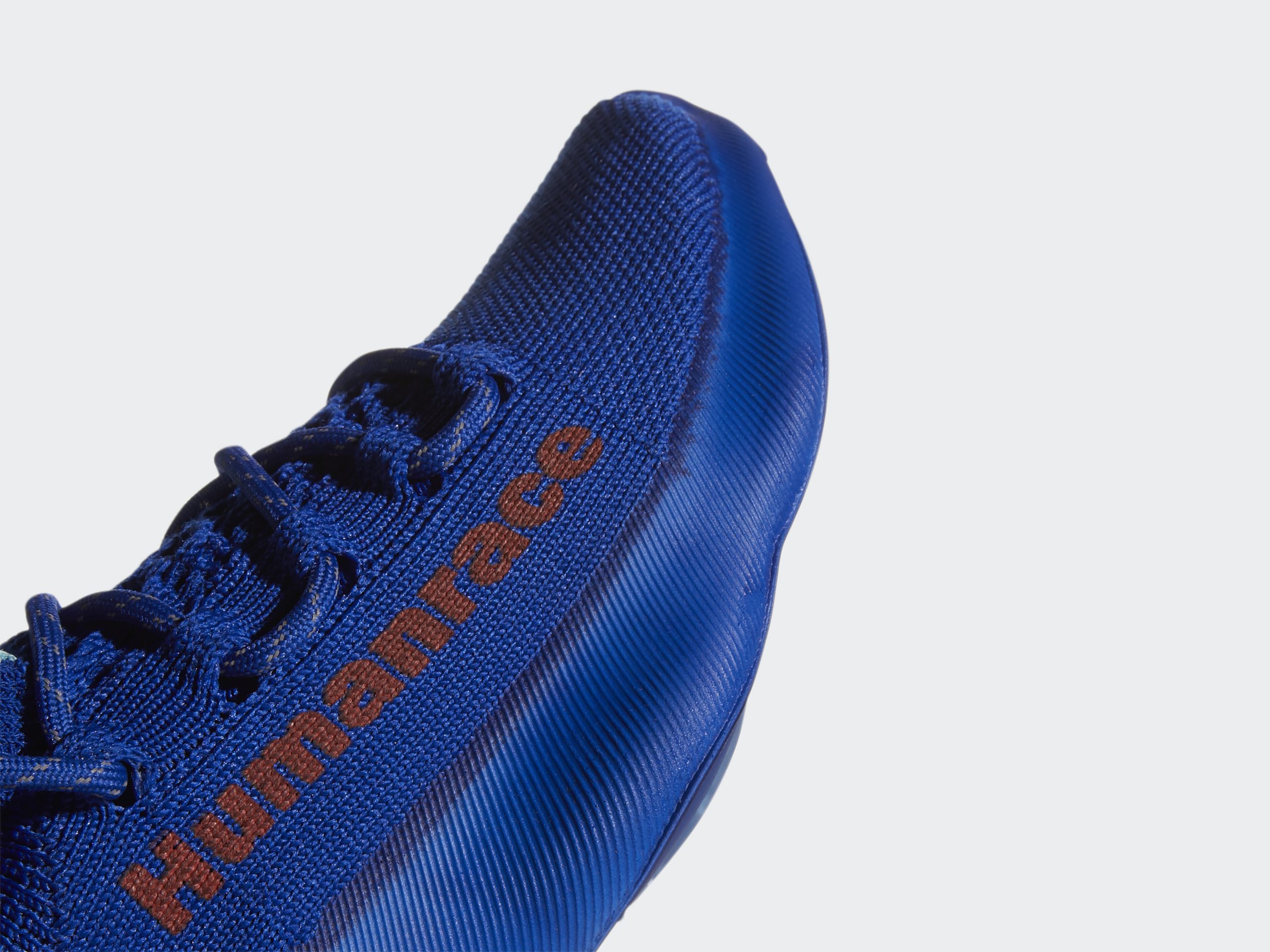 More than just a shoe, the Humanrace Sičhona is an invitation to connect with a world greater than your own and to reimagine the possibilities of a new future. Uniquely brought to life by adidas and Pharrell Williams, the Humanrace Sičhona stays true to the creative polymath’s commitment to using his newly-launched brand, Humanrace, as a platform to celebrate the diversity of humanity by showcasing under-represented communities and their stories. The new silhouette is a call to the world to experience and learn more about the Dakota land and its people.

Stemming from Pharrell Williams’ long-standing friendship with members of the Dakota tribe, the silhouette’s name, Sičhona, is deeply emotive and borrows from the Indigenous phrase for “connecting to the earth” – the Dakota way of saying “Barefoot”. The launch of the aesthetically striking sneaker gives a global platform to the voices of the Indigenous American community with the “I am Dakota, We are Dakota” campaign. Shot by Indigenous photographer Brian Adams, creatively directed by Indigenous visual storyteller and educator, Josué Rivas, and featuring a cast made up entirely of members of the Dakota tribe, the campaign is distinctly contemporary, youthful, and moving. Starring Maize Two Bears, Jonna Brady, ToRiee Brady, Zaniyan Iron Eyes, Lance Bradley, George Bradley, Kylie Driver, and Trae Little Sky alongside his daughter Mia Grass Dancer and his son Tokala Little Sky. 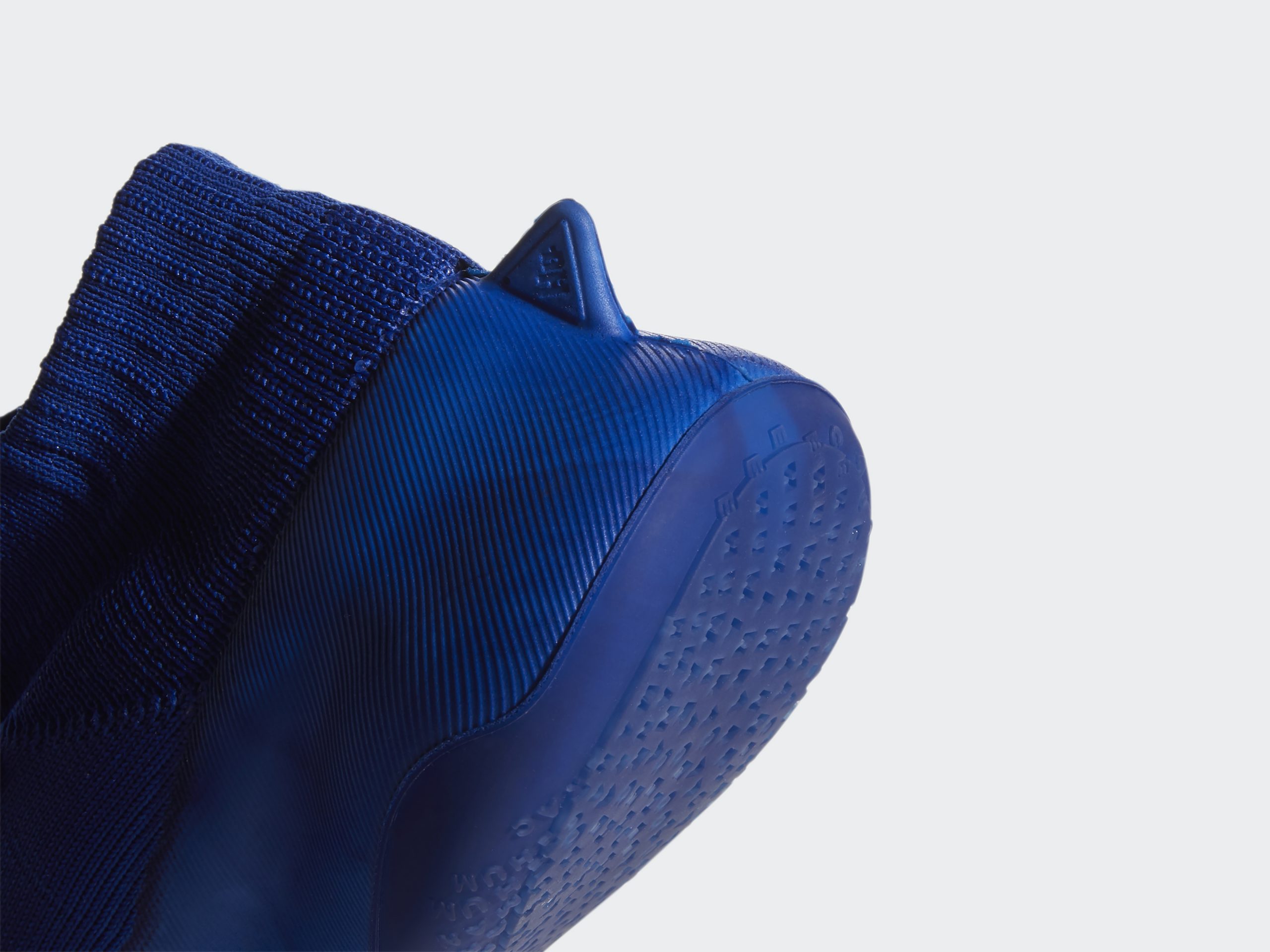 As with all Humanrace designs, the Humanrace Sičhona is informed by the personal experiences of Pharrell Williams and brought to life by the best of adidas innovation and technology. Taking inspiration from the natural feeling of the surfaces on which we run, the shoe itself amplifies the energizing sensation of moving without boundaries. Carefully crafted as an extension of the human body, the Humanrace Sičhona features adidas’ Futurenatural technology and has been constructed with direct-inject casting which allows the foot to function freely by removing elements that would normally be restrictive. Perfectly seamless, adidas Futurenatural merges the sneaker’s Primeknit upper with its anatomically-molded TPU midsole to create a naturally fluid form. The human-centric look is then elevated with an instantly iconic computer generated outsole which boasts a digitally printed Humanrace typographic pattern. The bold silhouette is finished off with Humanrace branding knitted into the lateral upper, as well as co-branded tongue-tabs and sock-liners.

To celebrate the launch of the Humanrace Sičhona, adidas and Pharrell Williams are helping to fund a 10kW solar array training and demonstration project for the youth of Standing Rock. This donation will not only go toward producing enough clean energy to power a community center, but will also serve as a broader educational platform. 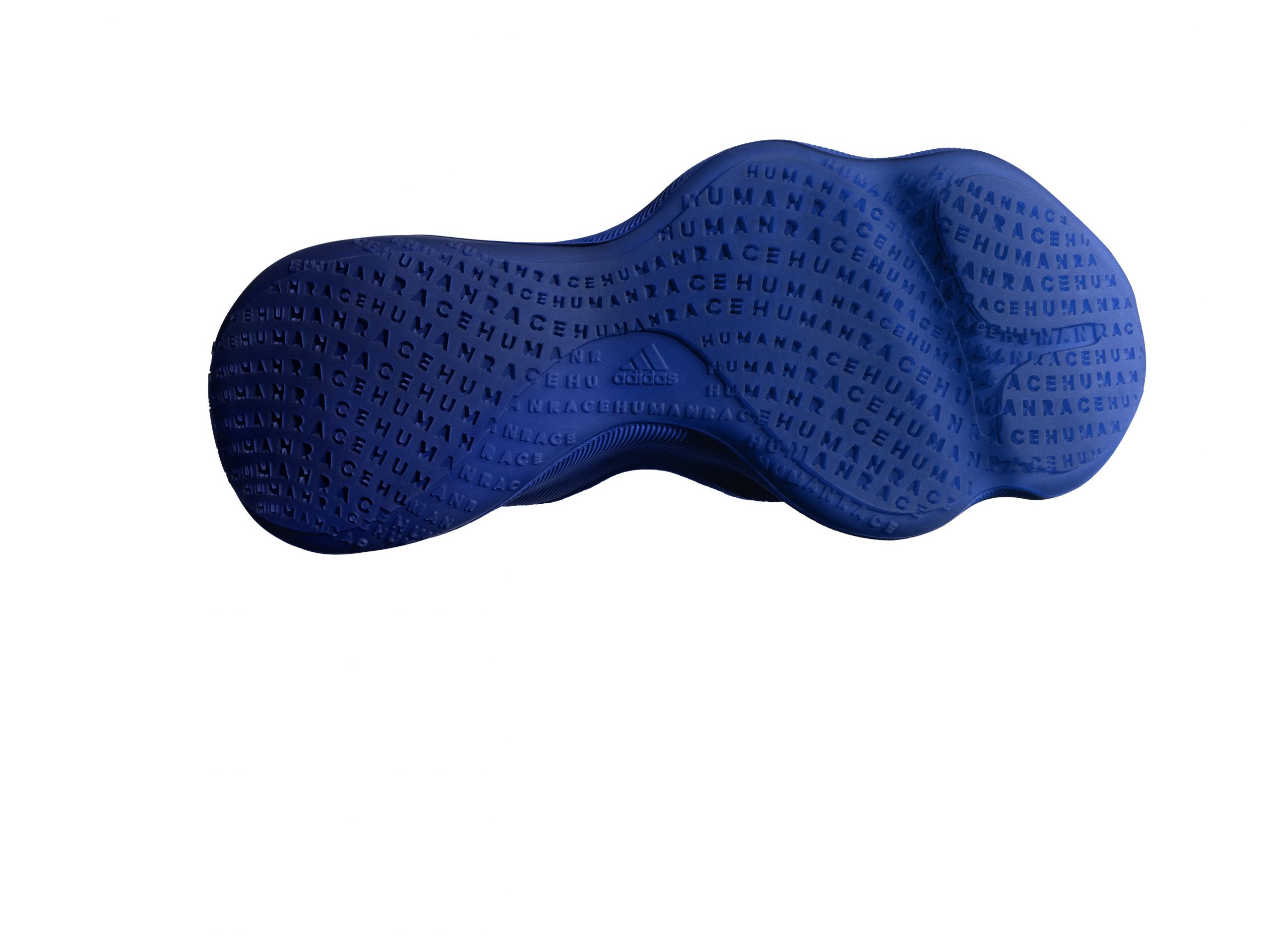 The first iteration of the Humanrace Sičhona will launch in Singapore on August 27th at 10:00am, via the adidas app and adidas.com.sg/pharrell, and will retail at $250.

The inaugural launch of the silhouette coincides with the first-ever Members Week on the adidas app. Between August 23rd and 29th, Creators Club members will have the opportunity to access exclusive experiences, rewards, and products – including the Humanrace Sičhona.

All images courtesy of adidas. All product names, logos, and brands are property of their respective owners. All company, product and service names used in this website are for identification purposes only. Use of these names, logos, and brands does not imply endorsement.
PURCHASE HERE
Brand: adidas
Type: Lifestyle and Running Shoes.
Website
Browse more new releases
Share the news with your buddies 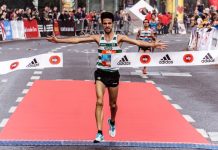 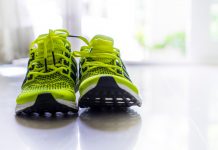 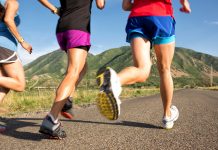