The TCS New York City Marathon is one of the World Marathon Majors, and the largest marathon in the world, with a record number of finishers (50,530) in 2014. The race is organized by New York Road Runners (NYRR) and has been running every year since 1970, with the exception of 2012, due to Hurricane Sandy. Elite runners aside, the New York Marathon is also known to attract many celebrities. Because of the popularity of the race, participation is chosen largely by a lottery system.

The race route takes runners across all 5 boroughs of New York, beginning on Staten Island and crossing the Verrazano-Narrows Bridge. Runners then proceed through various neighbourhoods of Brooklyn before entering Queens via Long Island City, traversing the Queensboro Bridge into Manhattan along First Avenue. The route includes the Bronx for one mile before runners head back into Manhattan, down Fifth Avenue through Harlem, where the sight of Central Park promises the finishing line of the race. 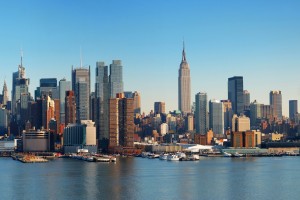 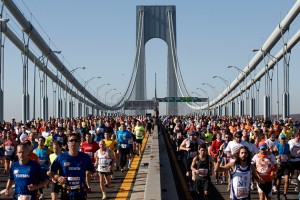 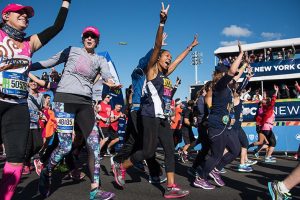 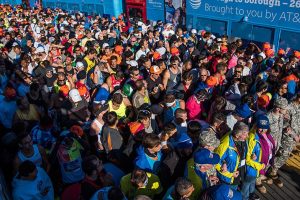