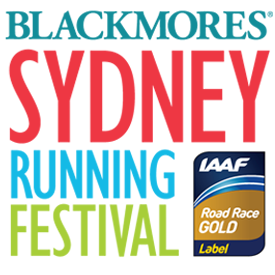 All races start at Milson's Point, and runners get to enjoy a spectacular view while crossing the Harbor Bridge. The shorter distance runs end at the Royal Botanic Gardens while the half and full marathon continue to wind their way around Sydney, with the full marathon covering Centennial Park and Moore Park Gold Course. Both half and full marathon finish at the Sydney Opera House – one of the 20th century’s most distinctive buildings, world-famous performing arts centre and a UNESCO World Heritage Site. 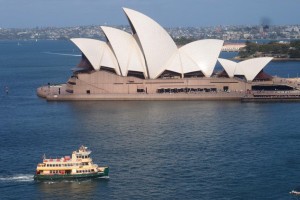 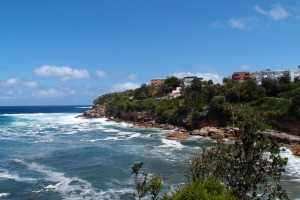 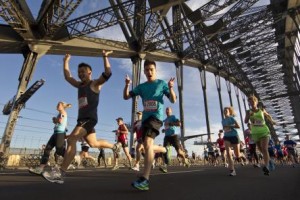 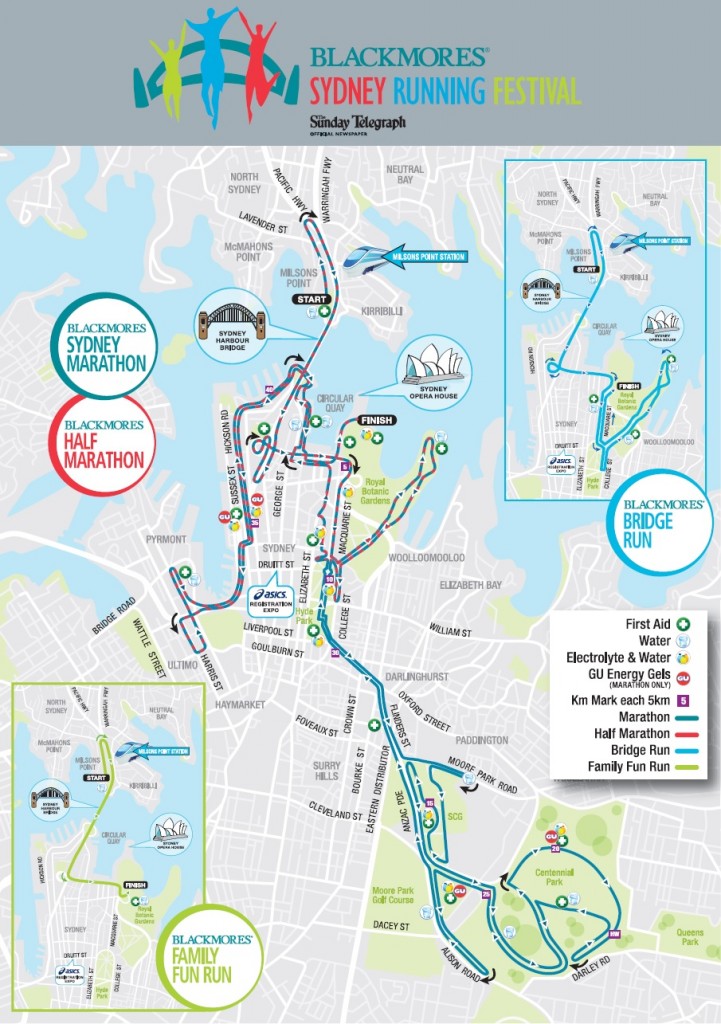 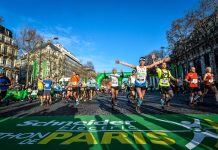 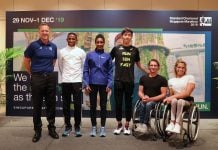