Back in the 1980s, Shanghai and the Chinese Athletic Association worked to host what was then known as the National Marathon; later it took on the name Toray Cup Shanghai Marathon. Today, it is known as the Shanghai International marathon, and this annual race is organised each year in late fall. It is one of three races in China to receive the IAAF certified Gold Label Road Race, making it a reputable and prestigious event. 30,000 runners from all over the world toed the starting line for the Shanghai International Marathon in 2014.

The race route starts by featuring Nan Jing Road, the main and busiest shopping street of Shanghai. School children are often seen cheering runners with joyous and vibrant dance and music performances staged along the course. While the 10K event terminates at Fuxing Park, the half and full marathon continue towards the Huangpu River, and part ways at Bansongyuan Road. Key attractions of the scenic road run include the iconic Oriental Pearl TV Tower, which is located at the tip of Lujiazui in the Pudong district, opposite The Bund of Shanghai. Standing at 468 m high, the TV Tower is the tallest completed tower in Asia. The half and full marathon terminate at the majestic Shanghai Stadium, which holds up to 80,000 people. 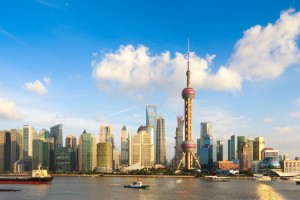 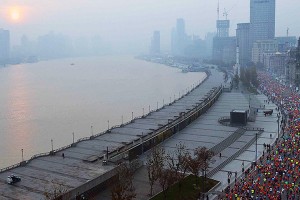 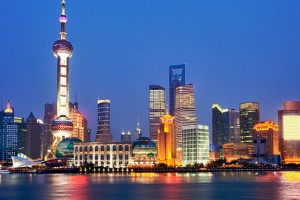 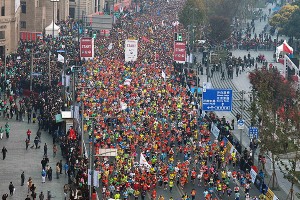 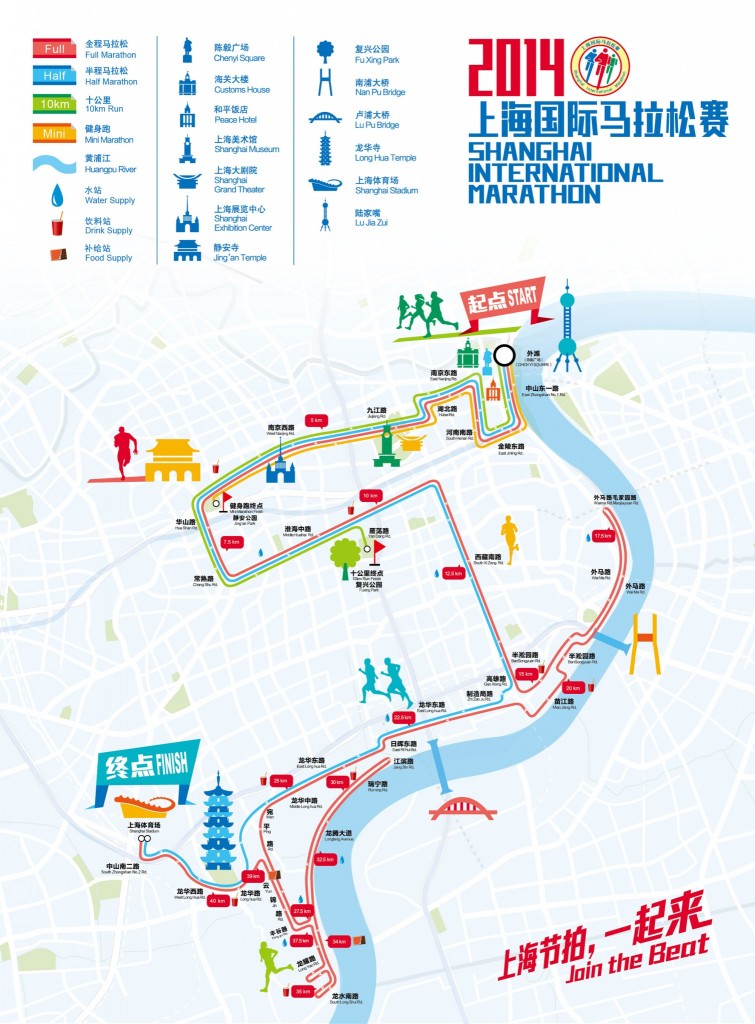