Login
Register
Find races
Discounts
The romantic City of Lights offers an incomparable backdrop, with spectacular views and landmarks all along the route.

With nearly 140 nationalities and 50,000 runners come to tackle the most fabled long-distance discipline in athletics, the Schneider Electric Marathon de Paris is now one of the biggest marathons in the world, as much for the size of its field as the performances of its runners. Each finisher comes home with incredible memories.

Each year in April, runners get the chance to explore the French capital's most famous avenues and plazas, from the foot of the Arc de Triomphe, down the Champs Elysées, towards the Place de la Concorde. From the Rue de Rivoli they'll then sweep through the Place de la Bastille. Runners also catch a glimpse of greenery in the Bois des Vincennes and Boulogne, and views of the Louvre, Notre Dame Cathedral and the Eiffel Tower along the way.

This unique and spectacular setting attracts a growing number of entrants, with more than 16,000 runners from abroad, making up 35% of the field. The Salon du Running fair at Porte de Versailles is also an occasion not to be missed, a gathering of over 80,000 visitors with more than 200 professionals from the running world. 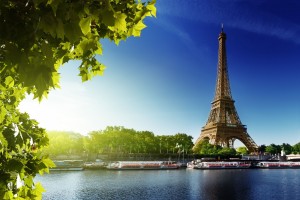 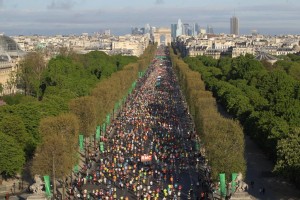 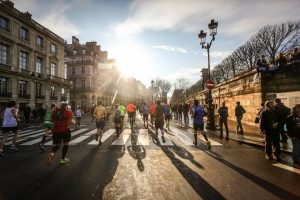 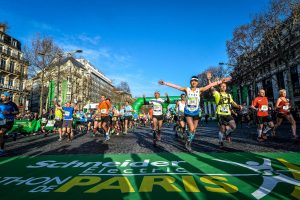 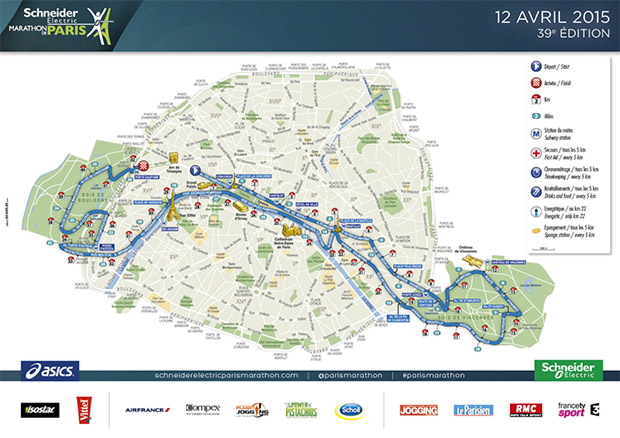