Login
Register
Find races
Discounts
The unique architectural and historic beauty of Ukraine will make this an unforgettable race for you. 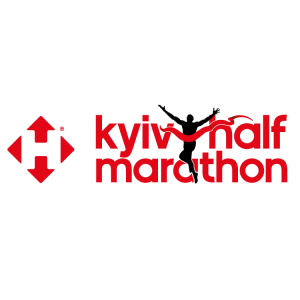 The Kyiv Half Marathon is held in Kyiv, the capital and largest city of Ukraine. It is an annual international sports event which aims to promote a healthy lifestyle and to consolidate Ukraine’s position on the international marathon circuit. The first half marathon in Kyiv was held in 1991 and took place every year until 2000, where around 15,000 runners participated in the event. The half marathon race was brought back since 2011.

Rightfully considered a major and the most expected running event in spring, the race is known for its picturesque sceneries and lively supporters, which explains its popularity among locals and sports tourists.

The Kyiv Half Marathon will take you through the riverwalk, the famous Moscow bridge, and the iridescent array of buildings across the subway bridge. Enjoy the picturesque sceneries and historical beauty as you run through the foot of Kyiv hills and Dnipro riverside, and also passing by the Kiev-Pechersk Lavra. 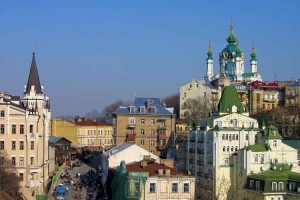 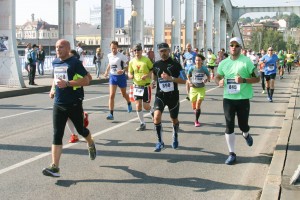 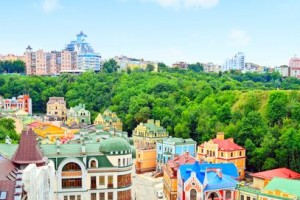 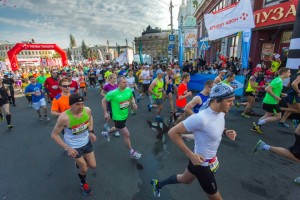