The race starts and finishes at the Nagoya Dome, taking runners past several landmarks along the way, including the Nagoya City Museum, the Atsuta Shrine, Tsuruma Park, the Osu Kannon Temple, the Nagoya TV Tower, City Hall and the Nagoya Castle. As the name indicates, it is a women's marathon race. With a generous cut-off time of 7.5 hours, it draws both elite and amateur competitors from all around the world. The popularity of the race saw registration numbers exceeding the available places, and participants were selected from a lottery. The most recent course record was set on 8 March this year by Eunice Kirwa from Bahrain, with a time of 2:22:08. 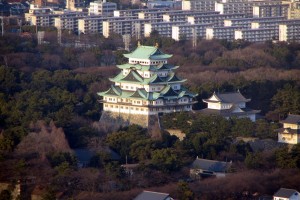 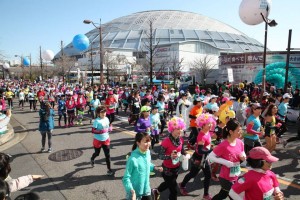 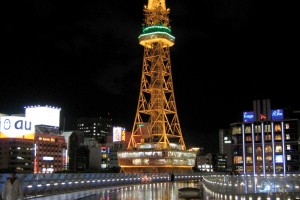 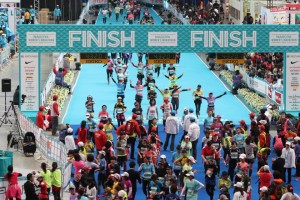 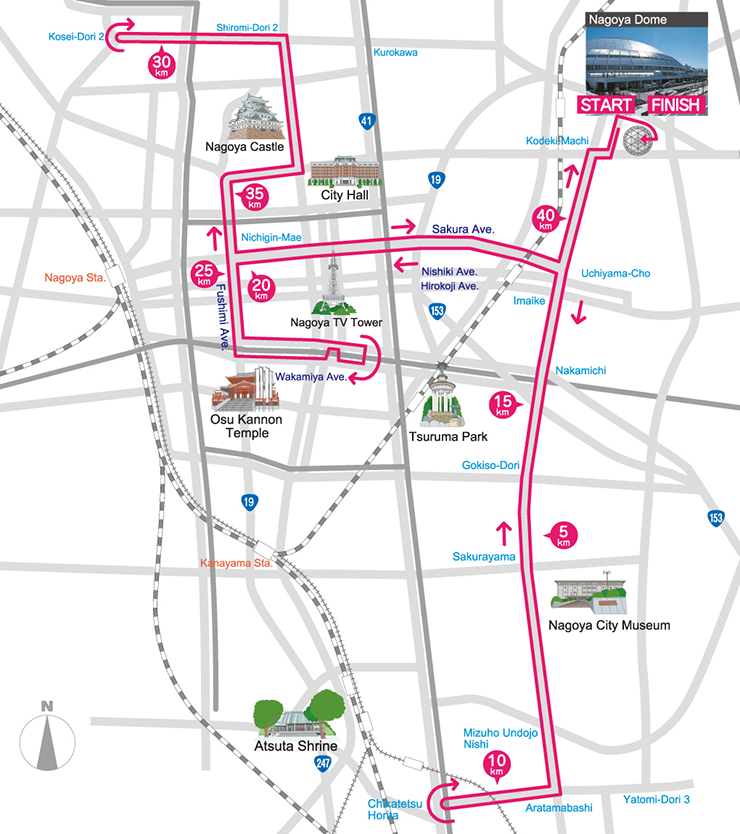