The mission of the Marine Corps Marathon is to promote physical fitness, generate community goodwill and showcase the organizational skills of the United States Marine Corps. Annually ranked as one of the largest marathons in the US and the world, the MCM has been recognized as "Best Marathon in the Mid-Atlantic," "Best for Families" and "Best for Beginners." Runners from all 50 states and more than 50 countries participate in the MCM and an annual calendar of events including the Marine Corps Historic Half in Fredericksburg, VA in May and the MCM Event Series conducted aboard Marine Corps Base Quantico. Organized by the men and women of the United States Marine Corps, the MCM is the largest marathon in the world that doesn't offer prize money, instead celebrating the honor, courage and commitment of all finishers. 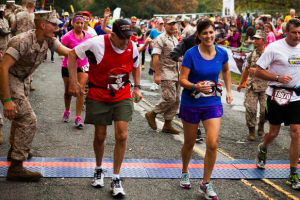 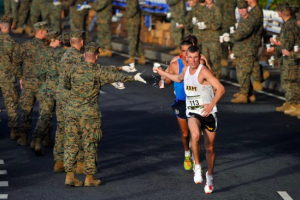 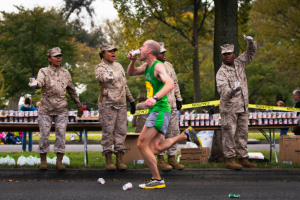 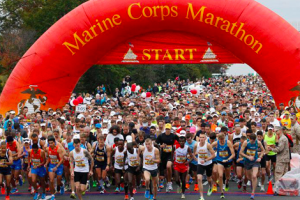