Established in 1982, the Maratona di Roma (Rome Marathon) is an IAAF Gold Label Road Race, held in the capital city of two states (Italy and the Vatican City). This annual event is easy to enter, as it has has no limits to registration numbers, and drew 11487 participants in 2015.

Runners start in front of the 2,000 year old Coliseum, and from here the course is a feast of magnificent sights. The course takes runners past Saint Peter’s Basilica, the Trevi Fountain, Piazza Navona, the Pantheon, the Spanish Steps and through a lot of picturesque, narrow streets in the old part of the city. Despite running through the City of Seven Hills, the course is mostly flat. However, between the breathtaking landmarks, the cobblestones that cover about half the route, and some incredibly narrow streets, it isn't a race for PB aspirations, but it's definitely a race that promises remarkable memories. 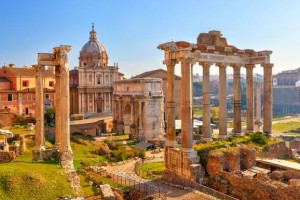 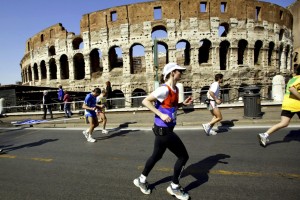 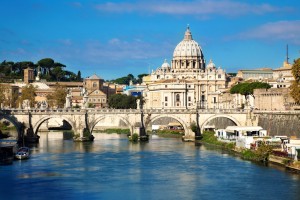 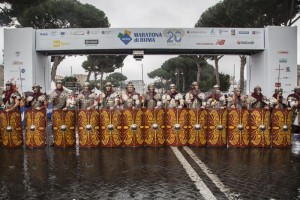 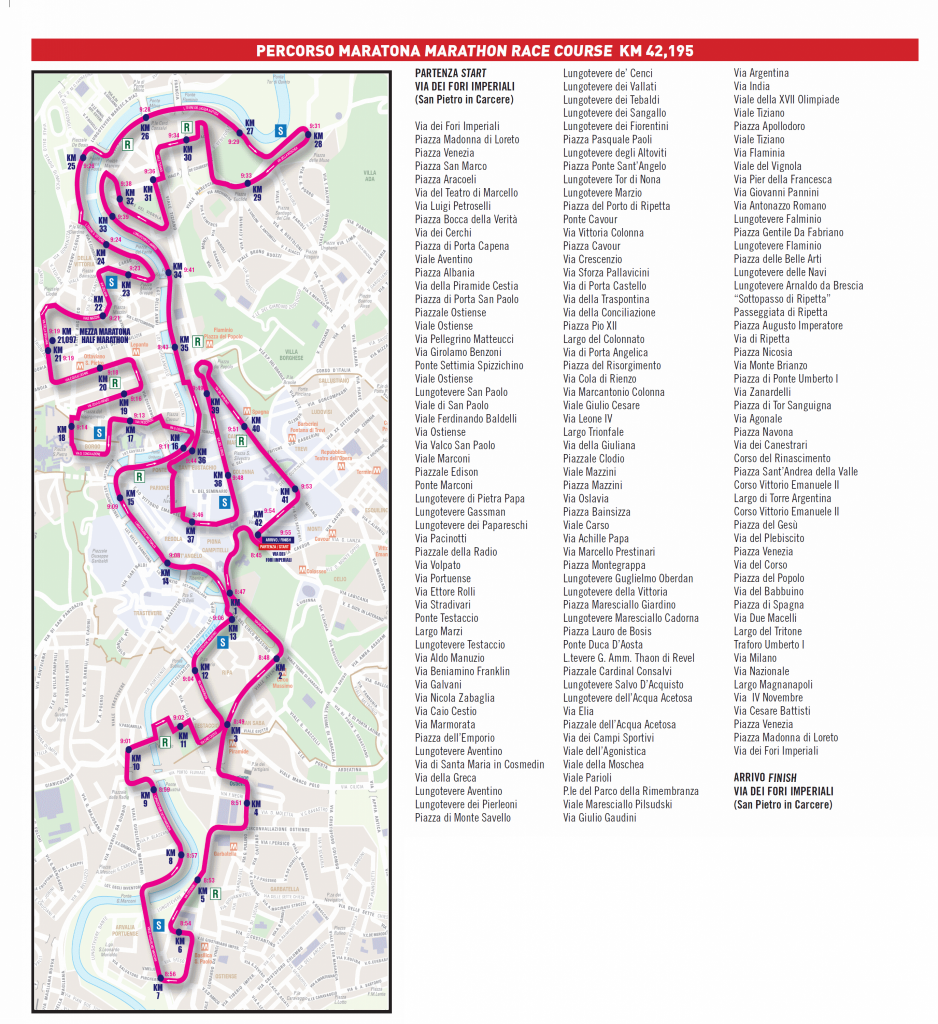