Login
Register
Find races
Discounts
Run on a course that shows off the very best of Los Angeles. 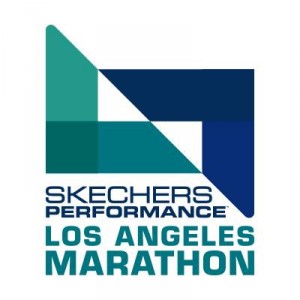 The LA Marathon (formerly the City of Los Angeles Marathon) is an annual running event held each spring in Los Angeles, California. The full marathon is inspired by the success of the 1984 Summer Olympic Games, and has been contested every year since 1986.

Over the course of its 29-year history, the LA Marathon has become one of the five largest marathons in the United States and one of the top 10 in the world, with more than 25,000 participants, thousands of volunteers and hundreds of thousands of spectators. The historic race, which has seen unprecedented growth since introducing the iconic “Stadium to Sea” course, draws runners from all over the world to take a tour of Los Angeles running past every major landmark. 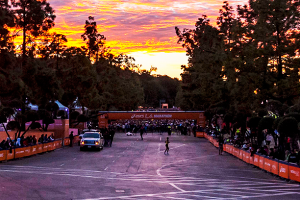 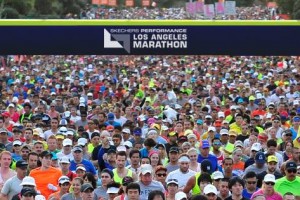 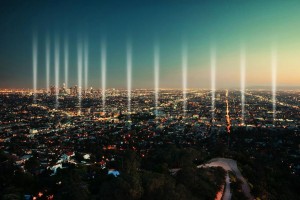 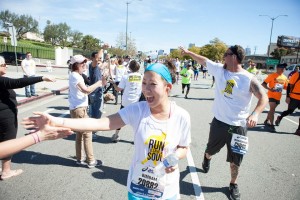