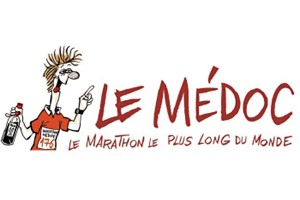 Created in 1984 by a group of passionate marathon fans, the marathon nicknamed the "Medoc" has become a must for many marathon runners over the years. Le Marathon des Chateaux du Medoc is an unique race that offers red and white wine at water stations. Routed through 59 vineyards in the fabled villages of the Medoc region, this event appeals to the true connoisseur of fine runs. Over half of the field dresses up in costume and every year there is a new theme.

Despite the fun aspects of the race, the "Medoc" is nonetheless a real Marathon, 42.195 km measured officially. The fantastic organization and beauty of the course have placed it among the leading international marathons year in year out drawing an ever increasing number of foreign participants (over 20% of runners in 2006). In one single loop, this Marathon winds it way round a stunningly beautiful circuit of over 50 chateaux. The course reads more like a wine list than a race course: Chateau Lafite Rothschild, Chateau Mouton Rothschild, Lynch-Bages, Pichon Lonqueville, Beychevelles among others. 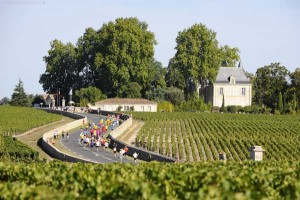 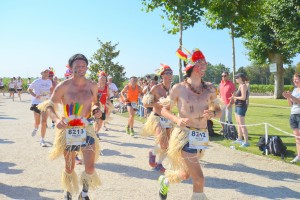 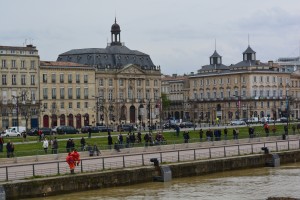 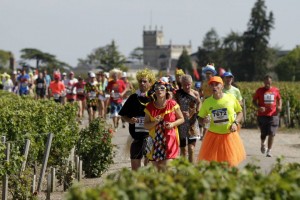