Login
Register
Find races
Discounts
Run the course while enjoying the attractions only Kyoto can offer! 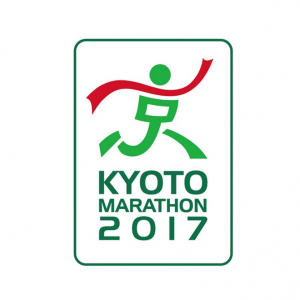 Taking place in the birthplace of the Kyoto Protocol and other environmental initiatives, the Kyoto Marathon is organised as the model event for the green city of Kyoto. Now, the word "Kyoto" is being used worldwide to denote something more than the name of a city – "doing something good for the environment." The Kyoto Marathon 2016 will be held under the main concept of "DO YOU KYOTO? Marathon", denoting many different aspects of consideration for the environment. Aspects of the event such as water point, paper printouts, recycling have all been well thought-out in the event's green initiatives.

The course starts at Nishikyogoku Athletic Park and finishes at a point near Heian-jingu Shrine. Passing by seven UNESCO World Cultural Heritage sites, runners can fully enjoy the attractions of Kyoto's picturesque scenery, including spectacular views of the five mountains on which huge bonfires are lit during the Gozan no Okuribi summer festival. The course also includes a "downtown" route, which was incorporated into the 2015 event in response to contestant requests for the race to pass by Kyoto Gyoen National Garden (Imperial Palace) and Kyoto City Hall, and a route through the Kyoto Botanical Garden. 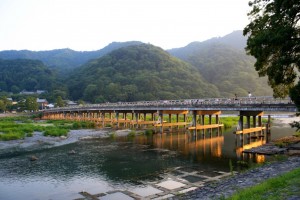 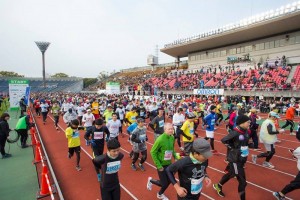 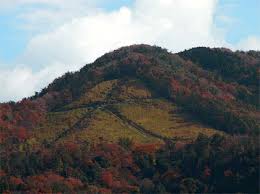 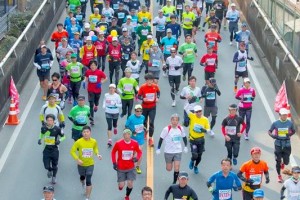 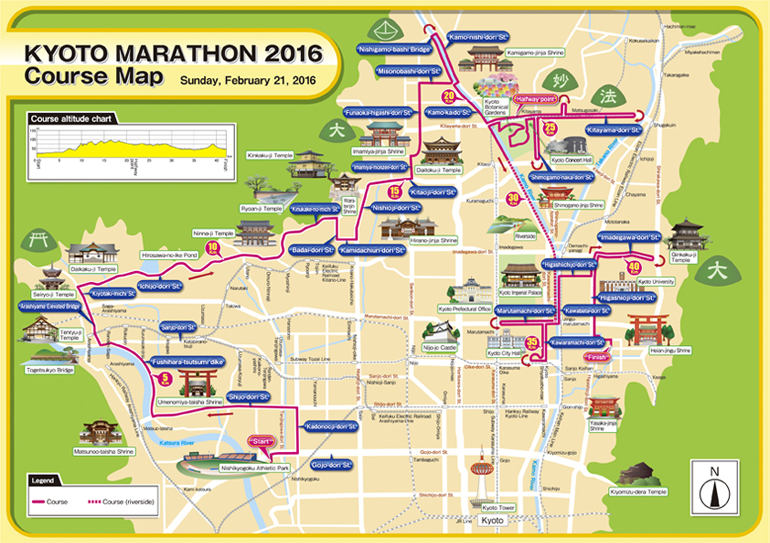 Sports Medicine: Do You Really Need It? This Will Help You...