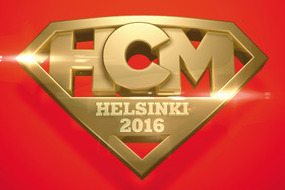 Helsinki City Marathon got people running since the 1980s and is still the biggest marathon event in Finland. The route of the Helsinki City Marathon is strongly influenced by the sea and the parks of Helsinki. Almost half of the course follows the coast line of the Baltic Sea, and the course going through nice islands and parks will guarantee you an unforgettable marathon experience. The marathon kicks off at the and ends at the Helsinki Olympic Stadium, the largest stadium in Finland.

On the same day with the Helsinki City Marathon, there will be a Helsinki Street Run 17km run and also Minimarathon for children on Saturday August 13, 2016 at 10 am. 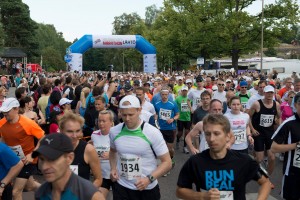 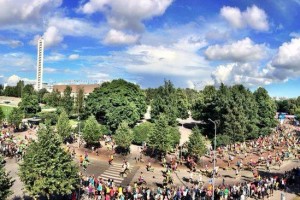 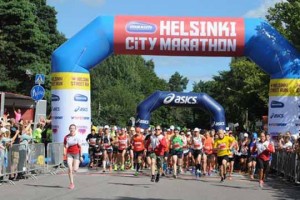 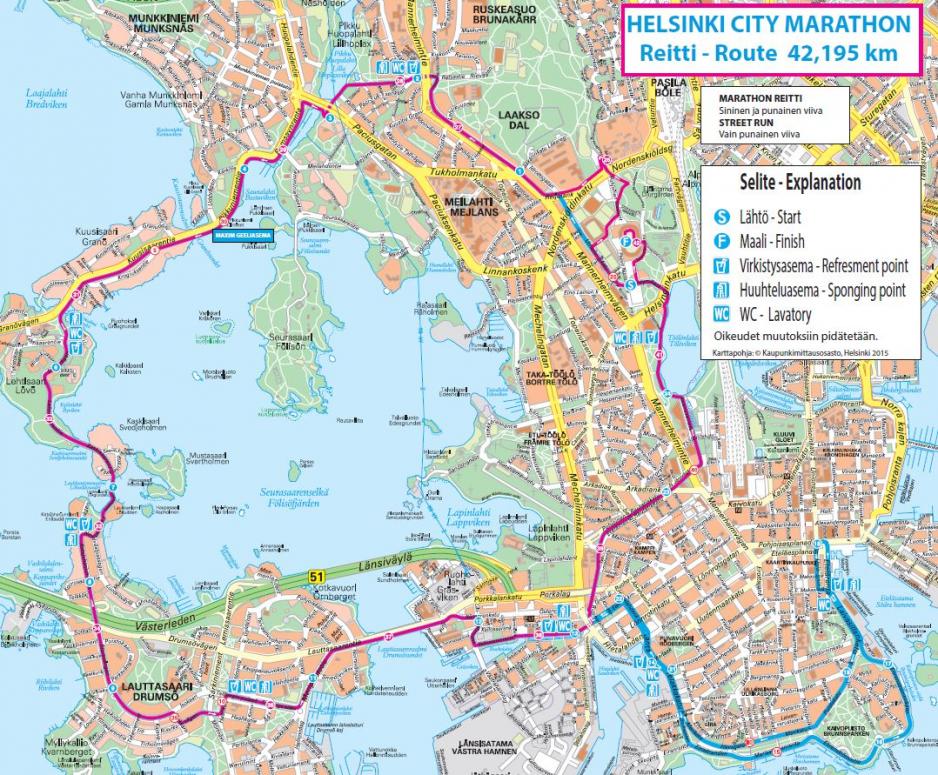