Login
Register
Find races
Discounts
One of the Toughest in the World!

The Marathon is an annual race held in May along and on the Huangyaguan or Huangya Pass, Tianjin section of the Great Wall of China East of Beijing. Since it first start in 1999, the race has grown to several hundred participants. The course is much tougher than traditional marathons with participants challenged by 5,164 stone steps and many steep ascents and descents. Listed on the Forbes list of the Top 10 Marathons Worth Travelling For, the Great Wall Marathon is known worldwide as one of the toughest. The other thing the Great Wall is known for is being one of the friendliest. The concept of this event, where runners travel together in a group and run the marathon as a group makes for lasting friendships and camaraderie like no other. This event will leave you breathless in more ways than one! 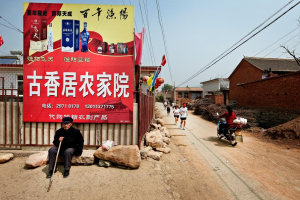 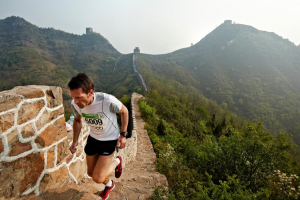 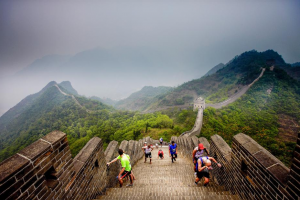 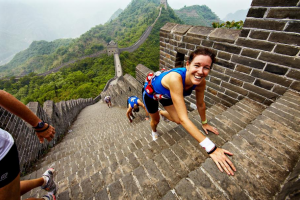 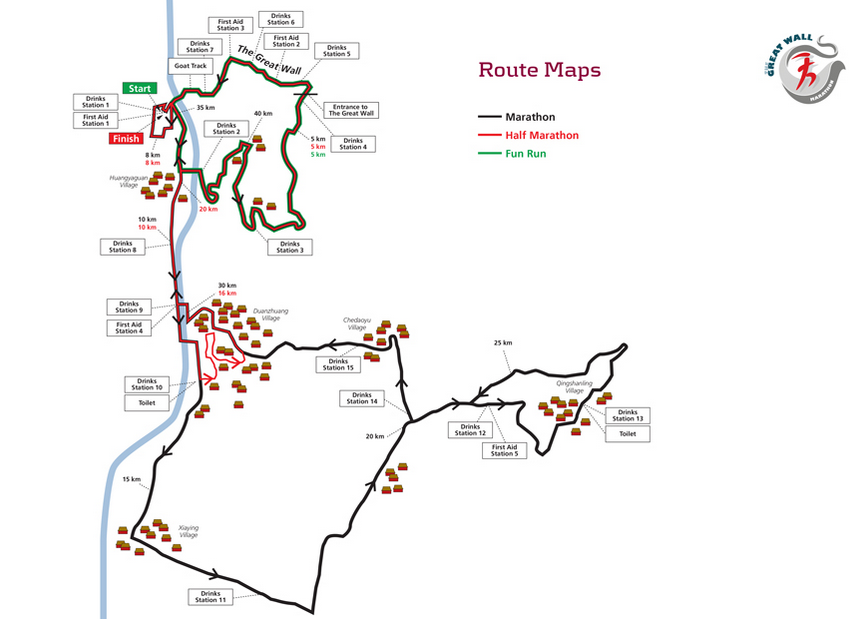