Login
Register
Find races
Discounts
Because dreams come true here at DATEV Challenge Roth, where you can experience the famous ‘we’ feeling and passion for the sport together as triathlon’s true family.

Five reasons to race:
1) One of the oldest and most legendary triathlon events in the world
2) Premium race of the highest quality
3) Field of top international stars together with age groupers from more than 60 nations worldwide
4) Legendary welcome given to the athletes
5) Big triathlon festival for the whole family

Since the mid 1980s Roth and triathlon have become as inseparably linked as Munich and its Oktoberfest. DATEV Challenge Roth is without doubt the “heart of the triathlon” and attracts not only the biggest names in the sport but also 5,000 athletes from 60 nations and 180,000 spectators making it the largest long- distance triathlon event in the world.

Roth is renowned for its thousands of enthusiastic spectators lining the course with hotspots such as the Beer Mile and the famous Solar Hill where athletes can hear the crowd before they see them. Up to 30,000 people line this famous hill – you can’t see the road for the people but as each cyclist approaches, the crowds separate like the parting of the Red Sea and the athletes are carried up the hill on the noise alone!

DATEV Challenge Roth is a place where triathlon history is made with so many sporting records that have been repeatedly rewritten on this fast course. In 1996 the German triathlete, Lothar Leder was the first to break the magic eight-hour limit with his 7:57:02. For many years the world record held by Luc van Lierde (7:50:27) since 1997 remained unbroken. That is until 2011, the 10th anniversary of the Challenge Roth, when Andreas Raelert (GER) won his debut in Roth with the fastest time the world has ever seen of 7:41:33.

In the women‘s race, the best triathlete in the world, Chrissie Wellington, has broken the world record three times in a row at Roth – with her latest record of 8:18:13 hours she has shown she is a force to be reckoned with by men and well as women.

But there’s even more to DATEV Challenge Roth than world records and superstar athletes. The event is also renowned for the support it receives from the community – over 4,000 volunteers and 200,000 spectators combine to create the famous Challenge atmosphere that is recreated the world over at other Challenge Family races.

It helps to explain why every long-distance triathlete from all over the world wants to start at least once in his life at DATEV Challenge Roth – because here dreams come true, and here you can experience famous ‘we’ feeling and passion for the sport together as triathlon’s true family. 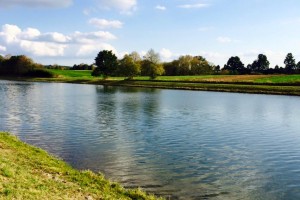 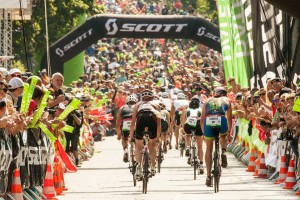 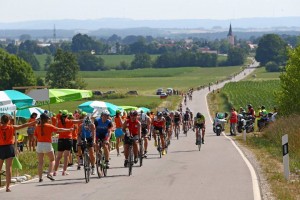 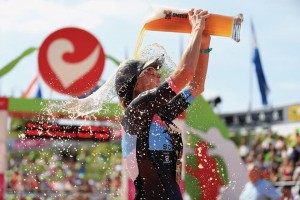 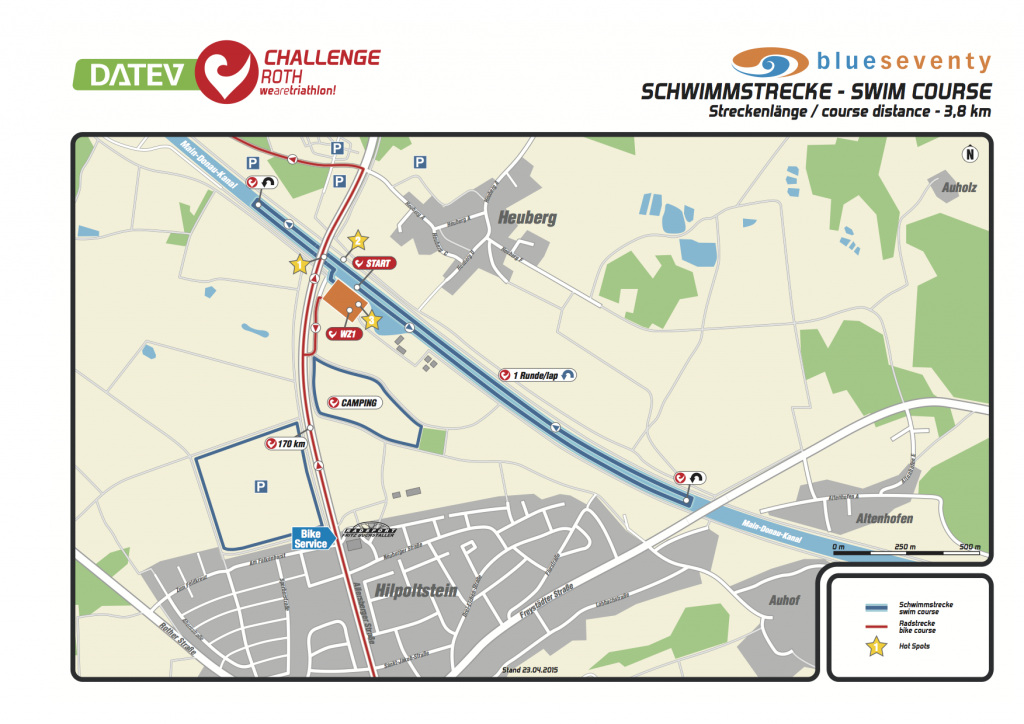 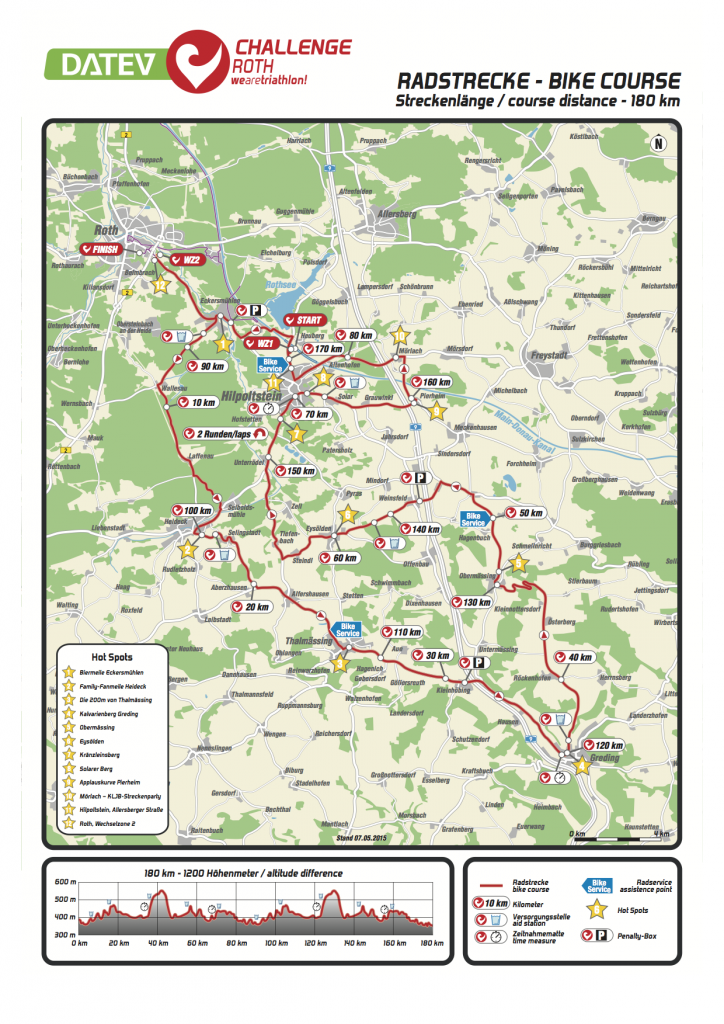 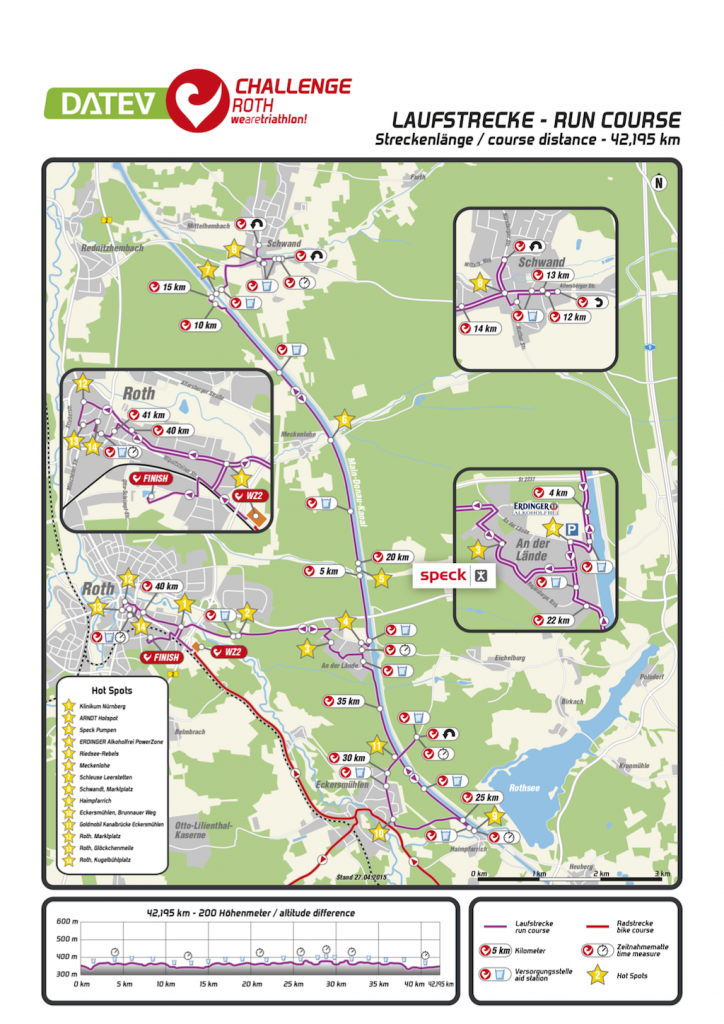