The BMW Berlin Marathon is a major running event held every September in the German capital. One of the World Marathon Majors, it is highly popular among elites and amateurs alike, as the mild temperatures, flat course route with even running surface makes Berlin ideal for a first-time marathon, or those seeking a PR. The most marathon world records for men and women have also been set at the Berlin course, with the current world record of 2:02:57 set in 2014 by Dennis Kimetto from Kenya.

The marathon was first run in 1974 and the event was limited to West Berlin. With the unification of East and West Germany in 1990, runners get to experience Berlin in full today. After leaving Brandenburg Gate, the course passes Charlottenburg, around Tiergarten, along Moabit and Mitte, and then south to Friedrichshain. After that, it winds west between Kreuzberg and Neukölln, through Schöneberg, over to Friedenau and Zehlendorf, before turning north back toward the city's center. Looping above Schöneberg, the course comes full circle as it finishes through the Gate. 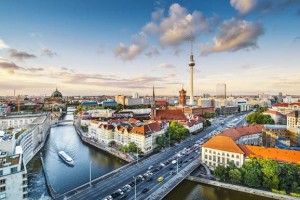 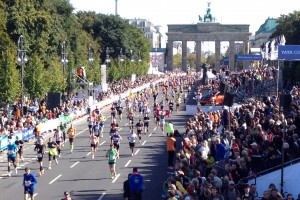 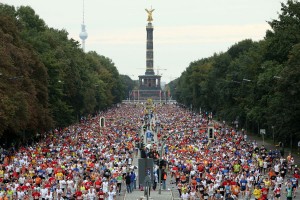 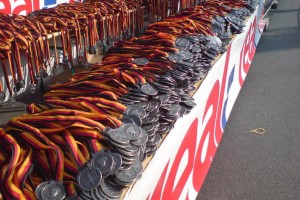 3 Hacks for Keeping up with a Tough Training Regimen

How Technology and Software can Help Improve your Marathon Time