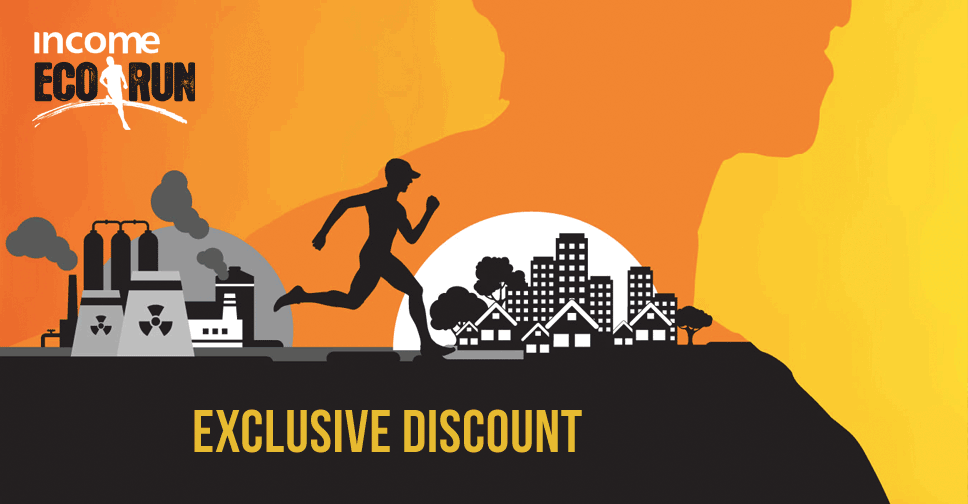 Income Eco Run 2017 is Southeast Asia’s premier eco-run which champions environmental conservation and aims to raise awareness for everyone to play their part in supporting the cause.

Previously known as NTUC Income Run 350, the run has been renamed Income Eco Run to step up the ante on bringing runners closer to the eco-friendly agenda. The call to action for 2017 is to run towards “zero waste”.

The race will be held on Sunday, 30 April 2017, at the F1 Pit Building. The categories of the event include: 21.1km half marathon, 10km competitive race and 800m Kids Dash as well as a 10km Team Category. 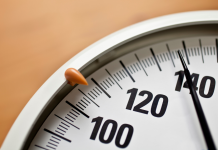 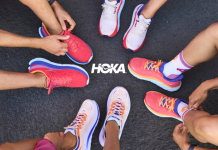 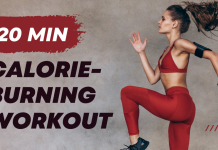 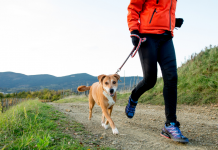