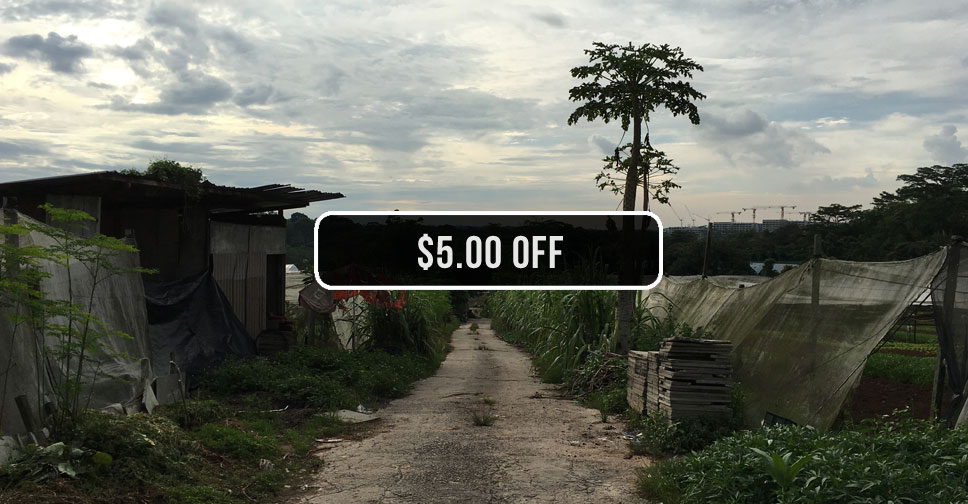 The LAST race of the series has been confirmed to be held at Kranji Countryside on 18 December 2016! Join us for this less-discovered nature run and run with our GREEN edition race tee – the best way to end your 2016!

This code has expired
Brought to you in cooperation with The Performance Series.
Share this deal with your buddies
<< Browse for more deals 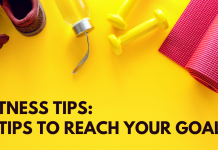 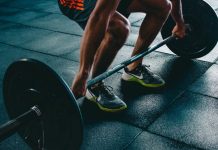 Working Out Is Not Just About Losing Weight or Gaining Strength 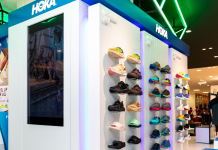 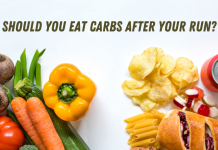