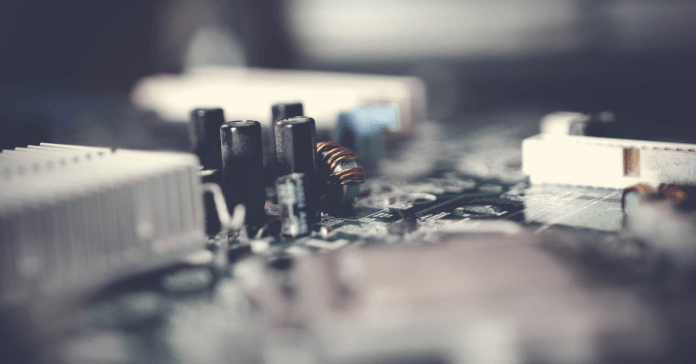 As of the time this is written, Singapore has already enforced its Circuit Breaker measures, and we should consider ourselves lucky.

We are down to essentials-only policy, just to have only what’s needed to keep the lights on and providing the economy with a minimal heartbeat. Before the COVID-19 crisis even made a turn for the worse, we discovered that one essential item for most people (worldwide even) is… toilet paper. Then most recently, just before the more restrictive measures kicked in, turns out IKEA was also essential. Panic buying on Swedish meatballs, lingonberries, and canteen fried chicken? And in Manila, you can add Orange Mocha Frapuccino in the must-haves.

Why lucky? At this point, no one’s on the verge of going crazy to run a marathon around his dining room table just like that guy in China, as we’re still allowed to go out and exercise, albeit alone or with people from the same household in open and green spaces. For now.

And who doesn’t want to bask under the morning sun? Even if it doesn’t give you powers like Superman, it does energize you like Wall-E solar-charging his batteries. Your eyes can relax its focus to infinity than have your vision always obstructed by the four walls of your house. That is if you stop shoving that smartphone in front of your face and just soak in the view in front of you.

In parts of the world that are locked down, treadmills are a “what to do?” substitute. Dulling the pain and boredom by playing back virtual run videos while running to pretend they’re anywhere else but wherever they are. Again, we don’t have to go this route yet here in Singapore as we can still venture out. For now.

A day or so earlier, stadiums were ordered closed because people still ended up clustering. Parks remain open though amenities are now gradually being cordoned off to avoid exactly that. And the latest, beaches are now also off-limits.

Heading out on your own is one thing. Many people, also alone, and having the same idea heading out to the same place, makes you and everyone else alone but in a crowd nonetheless.

The fact that the government said the parks remain open should make you think twice about going there in the first place because that’s where most people will actually go for their Vitamin D and fresh air fix. Either you go there in the lean hours, or just run on the sidewalks which should are down to 20% or lower of usual footfall anyway.

In the same way that we wanted to flatten the curve of confirmed cases vs hospital capacity, we should do the same with parks and open spaces by spreading the load over time.

Cycling is another way to get your workout. On the road that is, and why not? Surely there are fewer people there, lesser cars too so it’s relatively safer. The same rule apply though, you have to go solo. And tempting as it is especially in windy conditions, no slipstreaming behind other riders, and keep away from one another even while waiting at the stoplight. No group/social rides. Yet the cycling federation still had to send out an urgent reminder to its community to stick to social distancing rules while on the road.

Be it running or riding, its a good time to try new routes, avoiding the most common paths. But wherever it takes you, make encounters as fleeting as possible, your presence in one place as transient as can be, and not be caught within touching distance while standing/waiting.

Why call this thing “Circuit Breaker” anyway? I assume it means the measures implemented are to break or reduce at least the chain of transmission of the virus. Or, another way of looking at it, it may refer to tripping the patience of the authorities should the situation does not improve, then its lights out on this remaining privilege (parks and PCN totally closed, go sun and air yourselves by your window) and we all go to complete lockdown.

So, tread and pedal carefully, hopefully, we are not toeing the line too much. Consider ourselves lucky. For now.