It’s been a while since my first HM (May 2019) so I had plenty of time to prepare to the next stage. I committed to quite a high (for me) weekly mileage bar and gradually raised it up to 100-110K, then started descending 6 weeks prior to the race, at the same time making a bit more focus on 1-mile intervals and longer tempo runs to push forward my lactate threshold (LT). I also saved about two weeks to recover just before the race (with little light workouts involved), perhaps I could reserve more for it.

Weekly workouts schedule also included longer 2.5-3h runs to train stamina & practice fueling & hydrating, as I didn’t do such long races before. From my first HM (1:33:31) and intense training, I thought that having a stretch goal of 3:00:00 wouldn’t be unreasonable. My tactics were, to stick to the 3h pacer first half of the race and potentially go a bit faster in the 2nd half, and also to monitor my heart rate to stay in lower 160s, then gradually go up to the LT of ~170 BPM.

I had to commute to London before the race, so it was an early wake-up, then 1.5h of driving and parking, and I had just about an hour before the start for all the routines: toilets, warm-ups and changing clothes. 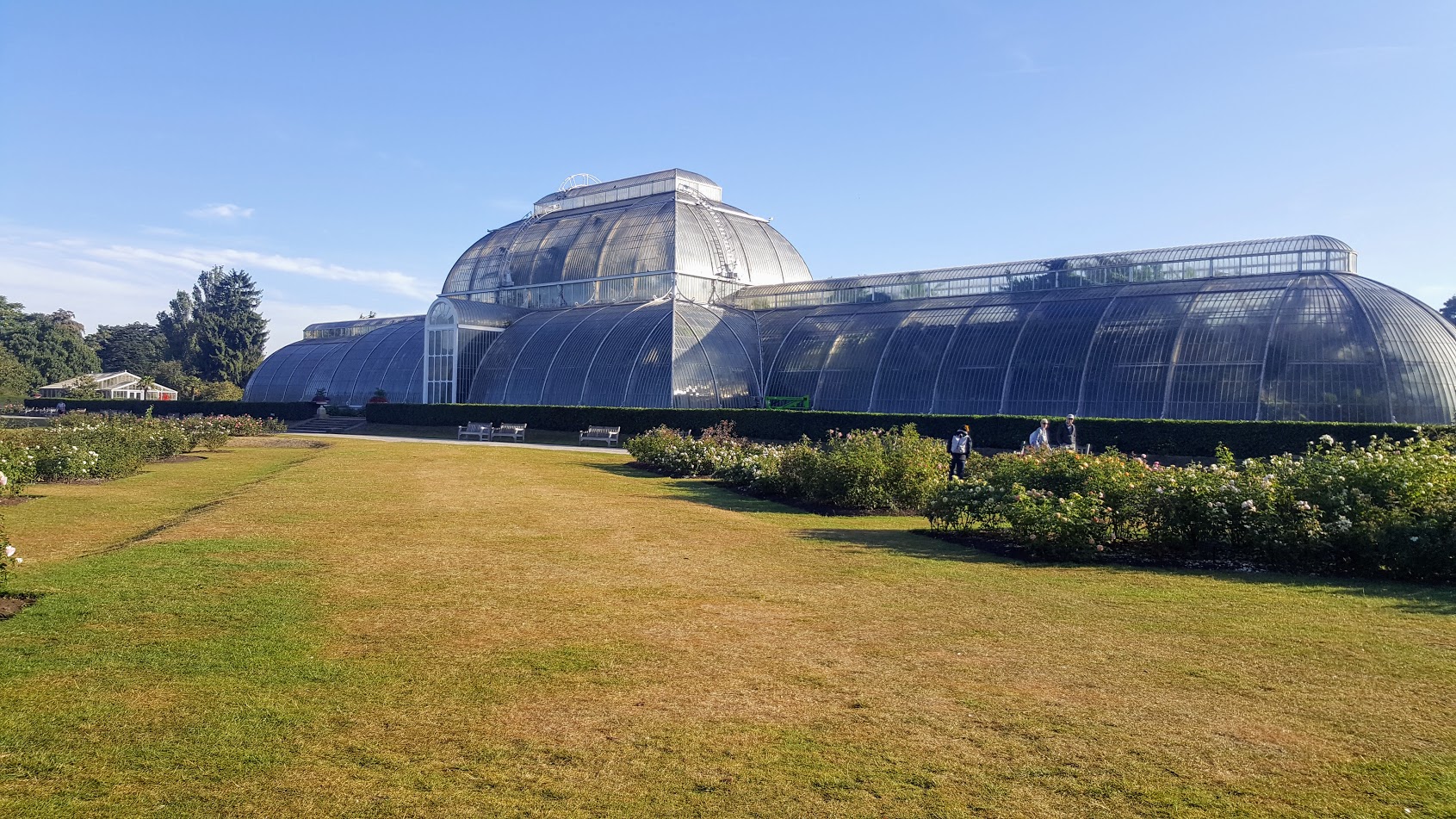 Despite that, I felt pretty much excited about the race, and it played a bad joke with me. With 3:00h goal in mind, I took the front pens with all these fast guys in Nike VaporFlys and totally missed the 3h pacemaker (mistake 1).

So I stuck to the front-ish group and maintained their pace pretty well (to my personal opinion at that moment). Then roughly after 5k, I realised that my HR is slightly more than planned, and there’s still no pacemaker I was looking for. Nevertheless, I decided to continue (mistake 2) and remained in the group. During the race so far, I was fuelling & hydrating myself well and felt pretty much ok, maybe just a bit tough because of staying close to the LT. After about 29k, I realised that my HR started getting into the danger zone, so I slowed down a bit. And quite soon I met the 3h pacer coming from behind (yeah, finally!) With my A goal still in mind, I stuck to this guy (mistake 3) and tried to follow the group for about 3K. This made things way worse and I got oxidised quite quickly. So the end of the race (last 8-9k) was very ungraceful and exhausting, the pace dropped to 4:40-4:50min/km. I still had some time reserves, but of course, it wasn’t enough to finish within the desired time frame.

The race itself was very well organised, a special thanks to course marshalls and volunteers. There were water stations & drinks. The course was very flat, although the surface could be better: some really unwanted trails, grass, old pavements and narrow sidewalks didn’t make life easier in road running shoes (I was in Saucony Freedom ISO).

It felt quite tough, mentally and physically. My guess, it’s a lot because of the bad finish, and of course, because of trying such a race for the first time. It took just a few days to recover well and return back to normal workouts. 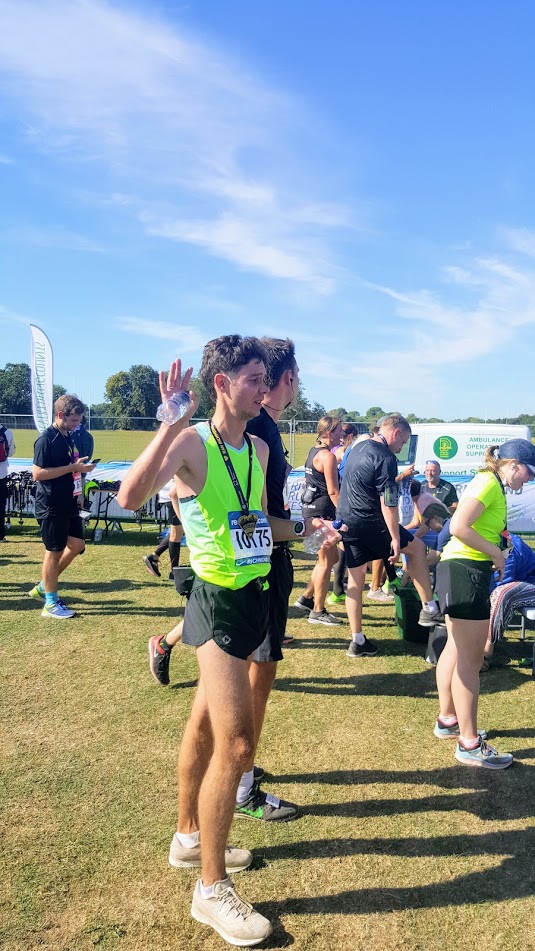 Later on, I went through the race a couple of times in my head to analyse what went wrong and why, to avoid them again next time. I’m still not exactly sure about exact reasons for my slowdown (getting beyond LT level is just my best guess), but still hope this experience would help someone!

The location was great, that’s for sure: Kew Gardens are so amazing! The course itself was really flat, as advertised. Plenty of water & fuel stations during the whole race. All necessary markings are in place, special thanks to the course marshalls!

As for the downsides, the course went through some quite narrow roads & sidewalks, not exactly suitable for such a crowd (to be fair, there was information on the official site). Also, some paths included grass/footpath surface, and often big old pavement stones, all being not quite suitable for the road running shoes. The finish line was in the field with little to no shadow at all and very much lacked some tents/cover as it was a hot sunny day. It also took a while to queue & get back to the parking (by the way, very much limited & costly in that area), nevertheless, there was a free of charge shuttle bus. 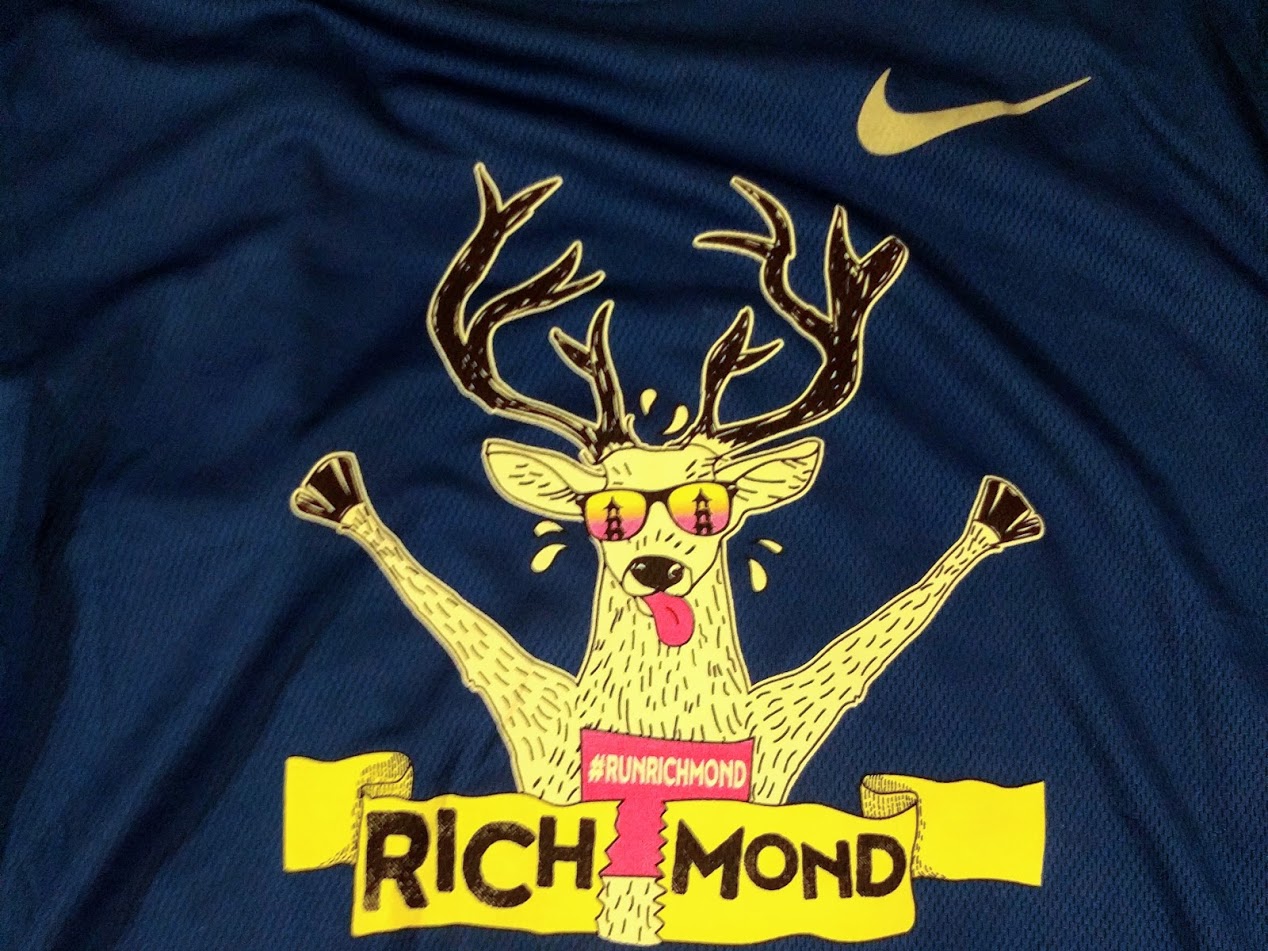 The goody bag was packed quite well, although some items were a bit questionable, especially washer detergent & washer no-smell granules. Finisher’s t-shirt is quite funky, and the medal is alright. Got some gels and bars as well. 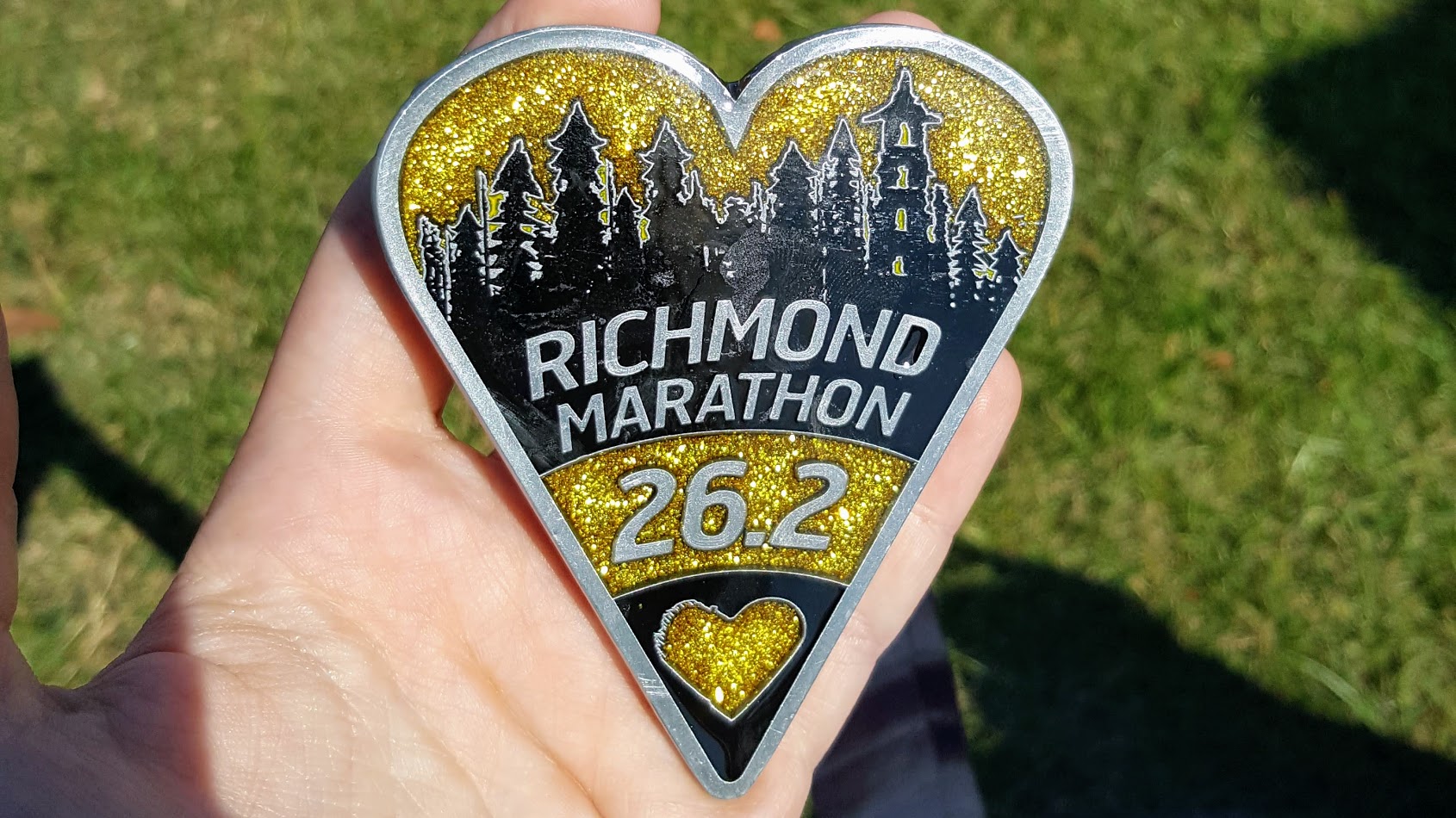