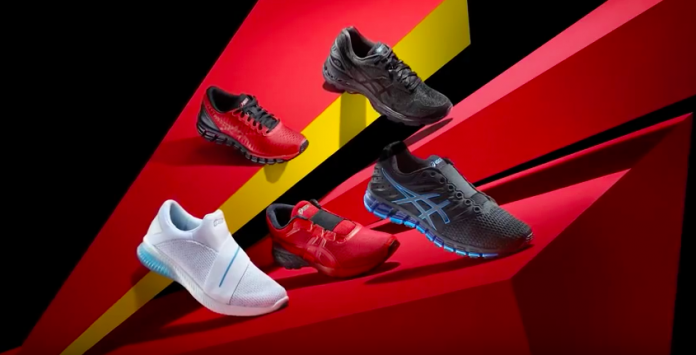 True sport performance brand ASICS has today announced a global partnership with the world’s largest entertainment company, The Walt Disney Company. Ahead of the release of the hotly anticipated family blockbuster Disney·Pixar Incredibles 2, ASICS will deliver a cross-media campaign to get families moving this summer.

With today’s population the least active in history, ASICS will target thousands of families to inspire them to get active together. This builds on ASICS’ recently launched global brand campaign ‘I MOVE ME’, which aims to inspire people to get active and move regardless of who they are and how they move. The partnership perfectly complements Disney’s Healthy Living commitment which seeks to help and inspire the whole family to be happier and healthier by eating better and being more active together.

Set to launch and run on digital channels in June 2018, the movement campaign is based on a shared mission of inspiring the whole family to get moving.

Inspired by the Parr family – the film’s iconic family of hero characters – and movement influencers, ASICS and Disney will launch a series of digital content, in-store activations and limited-edition product.

ASICS will create a series of ‘super workout videos’ inspired by the powers of each of the Disney·Pixar Incredibles 2 characters; from super strength and stretch, to stealth, balance and speed. Featuring a number of international ASICS FrontRunners, thebrand’s ambassadors of movement, each video will provide fun and achievableexercises for families to replicate as well as opportunities to visit the ASICS store and receive super rewards including certificates and incentives on exclusive products.

ASICS will also release a unique range of limited edition Disney·Pixar Incredibles 2 x ASICS footwear, featuring three running shoes for fans. Inspired by characters including Mr. Incredible and Edna Mode, the shoes will be available in selected ASICS stores. The shoes will incorporate performance and design features including the iconic eye mask logo, unique sockliner designs and a collector’s edition box to hero each character.

On the partnership, Robin Karakash, Director of Integrated Marketing Communications ASICS EMEA said: “We are delighted to announce this exciting partnership with Disney·Pixar and Incredibles 2. Around the world rates of physical activity are dropping, especially amongst children, so our mission at ASICS is to get generations of families moving more and we are certain that we’ll be able to inspirethousands to move and enjoy the power of exercise.” 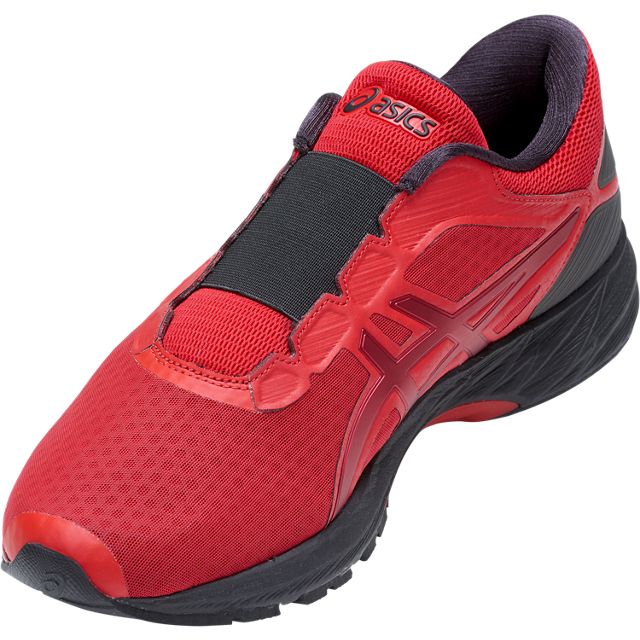 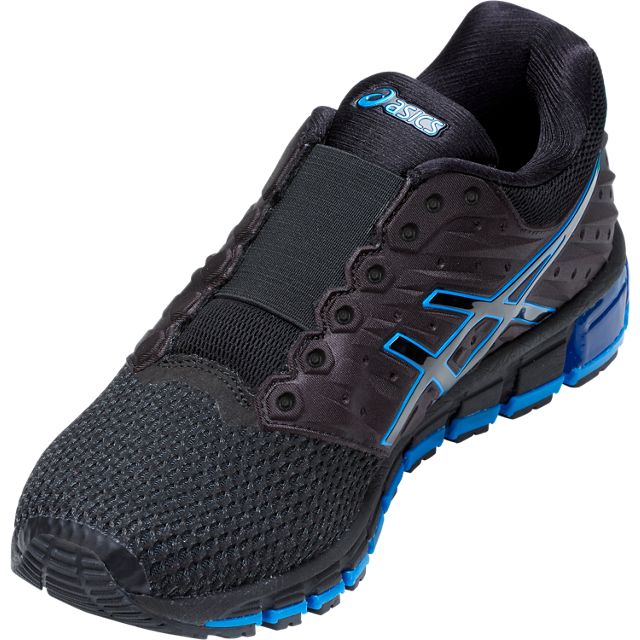 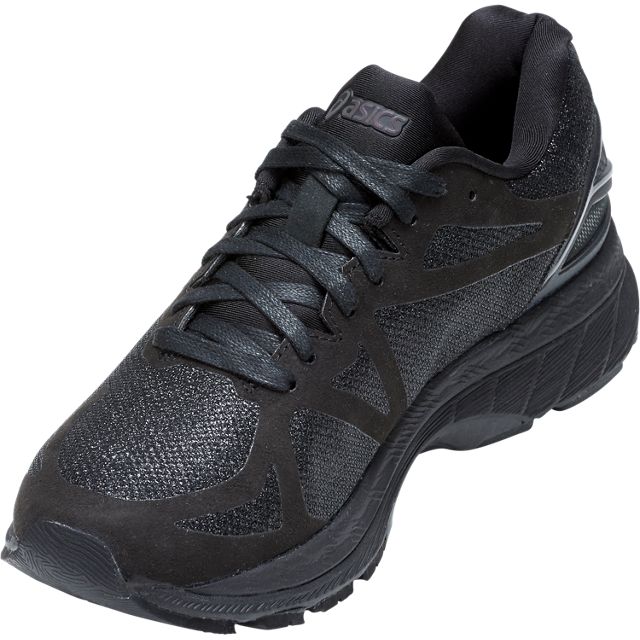