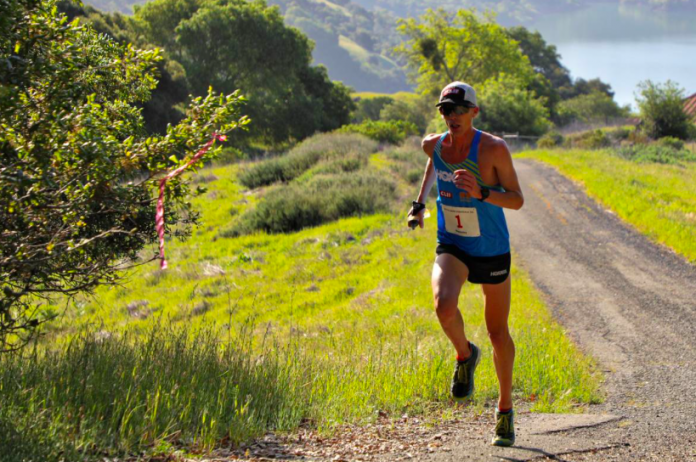 Jim Walmsley does it again! He went out fast and won big at the Lake Sonoma 50 Miles. He completed the 50 miles course in 5:51:16. Walmsley also won this race back in 2016. He set the course record then, and he set the record once again now. He was flying. Imagine running 80 km in less than 6 hours!

He dominated right from the beginning all the way to the end. There was no lead pack, there was just Jim Walmsley. He flew solo from the start. It was a good day for him, and nothing went wrong. At every checkpoint, he was gaining a lead over his own 2016 course record. In the end, he crossed the finishing line, taking off 9 minutes from his previous record.

He will run the Western States again. He has entered the race 2-years-in a row as the overwhelming favorite. But 2 years in a row he has failed. Back in 2016, he was running a whole 40 minutes ahead of record pace but took a wrong turn at mile 93. In 2017, conditions weren’t favorable for a record-breaking time. However, Walmsley went out at record-breaking pace again and faded. Walmsley had one goal – that wasn’t to win, that was to break the course record! 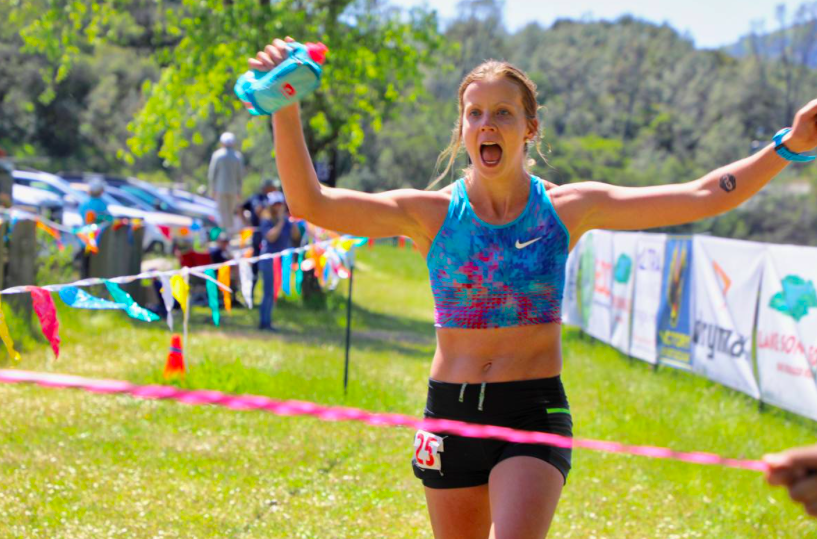 In the women’s race, Keely Henninger was also aiming for the course record but missed it narrowly. She was running at below record pace for most of the race. However, she couldn’t keep up the pace at the end. It was still a great win for Keely, running it in 7:13:55. She also received a golden ticket to the Western States however, she declined it to race in the  Lavaredo Ultra Trail in Italy.

Congratulations to all winners and finishers!