With 2017 officially over, I guess maybe it is time to do a recap of my year in running.

Did lesser events in 2017 as compared to 2016 when I basically registered for anything and everything. As I run more, I realised I needed to be selective in going for runs. Thus, I refrained from registering for local runs as they are usually going along the same routes over and over again. Those few I did locally were mostly prizes from contests.

Achieved a couple of milestones in 2017. Namely;

This had to be the toughest I had ever experienced thus far. It was basically 2 loops of 100km with a COT of 40hrs. After running through the night, I did relatively well in the first loop completing it in 14hrs. However once the sun was out during loop 2, I struggled especially after I started to have abrasions on my groin area and I was practically reduced to turtle pace walk with a 24min/km pace towards the end. Yup, it was that bad. But I carried on knowing I had came too far to quit and finally completing it with barely 30mins to spare. Painful? Yes. Worth it? Absolutely. 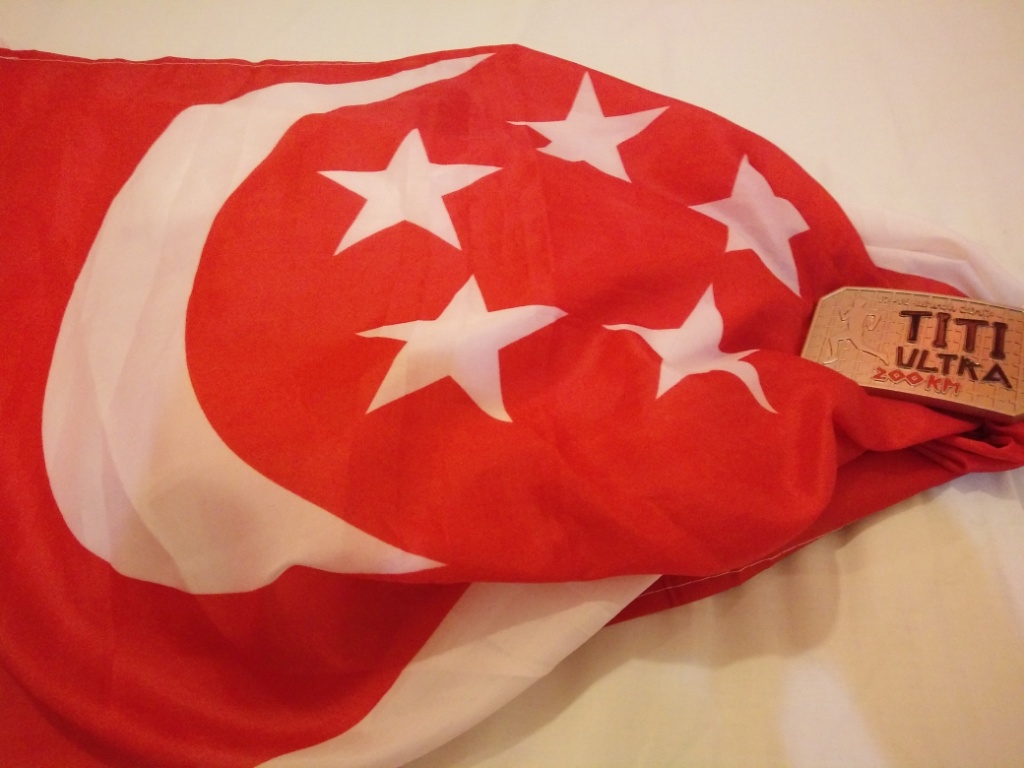 My first attempt at a 100km trail in the rural mountains of Borneo with an elevation of 4000+m. It was a tough run especially when I entered the night as I really struggled to stay awake. If not for some fellow runners’ help, I would not have made it till the end. But I was real glad I completed it given the conditions during the run. And running over multiple dilapidated suspension bridges was really interesting. 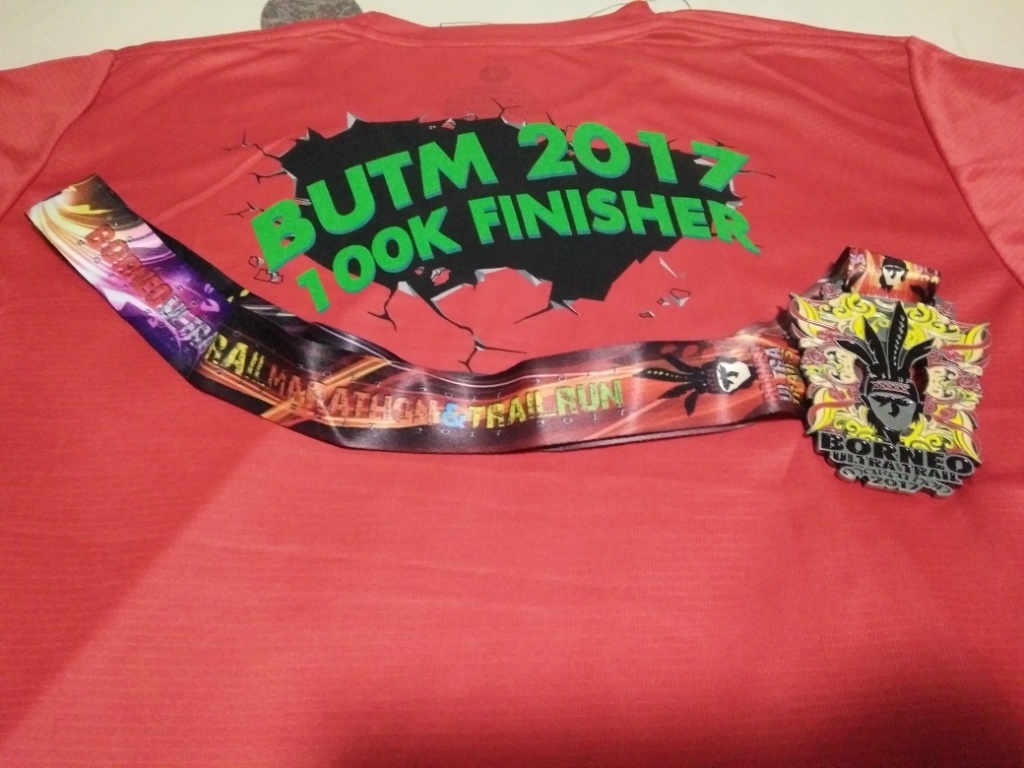 On the first day of Chinese New Year, I decided to embark on a crazy run all by myself along the 100miles route used by Craze Ultra. As it was an unofficial run, there were no support stations except for those supported by my wallet ie convenient stores and petrol kiosks. Running all alone by myself was kinda surreal. If you were to ask me why I did it, I may not be able to give you a definite answer. But, I did it. 100miles all by myself. 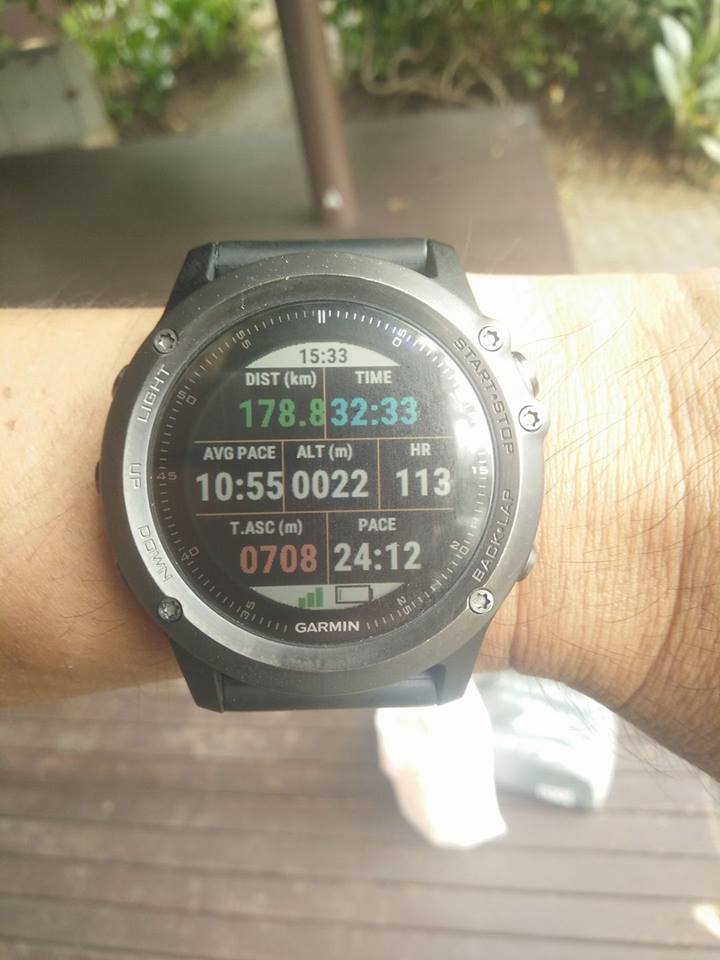 Went a step up from 2016’s 101km to 100miles in 2017. Due to work commitments, I went into the run without as much preparation as I would like to have but oh well, never try never know yeah. I am never fast, but I guess I can tough it out most of the time. So after working out the projected timing I needed to complete the run at the 80km midpoint, I decided to simply walk the balance 80km. Some may say that is not running. Of course it is not. But this is the beauty of ultra running; there is actually a lot of walking involved. And before anyone say walking is easy, just imagine yourself preparing mentally for a 16hrs walk. Get the picture? So after a close to 17hrs walk, I became a 162% certified Nut case. 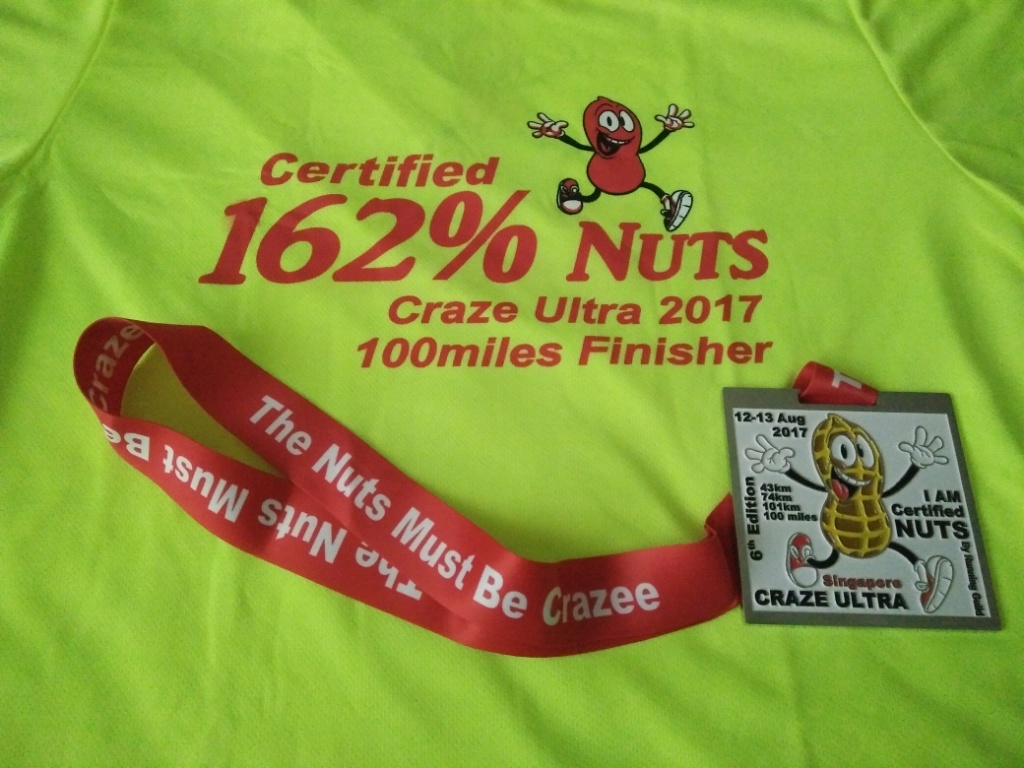 Also experienced a couple of slight disappointments in DNFing;

No excuses for my DNFs in these. The only reason one would DNF a run is because one is not good enough for it. So all I can say is I was not good enough to complete these two. But they were learning experiences nonetheless and I believe experiences gained from them would aid me in managing my future runs.

Now that 2018 is here, it is time to plan my runs for the year. I have a couple of interesting runs in mind and perhaps I will share my experiences in them with you next year.

Till then, keep running and always believe in yourself. Not all runs must end with a PB (whatever that means to you) or a podium. No run is too far to complete. It is all in your mind. Sometimes overthinking will actually stop you from attempting new challenges. Believe it or not, mental strength is far more important than physical abilities. Cheers!

I also attended a special marathon on the last day of 2017. It is not our usual kind of marathon but, the eternal marathon my friend is taking with her newly minted husband. As you can see, we each received a finisher medal for lasting the 3hrs dinner. So no prize for guessing this is a runner’s wedding.

Hand in hand, I believe they, as husband and wife, will last the distance, especially with all our blessings. Damien and Yam, enjoy this marathon of yours yeah.