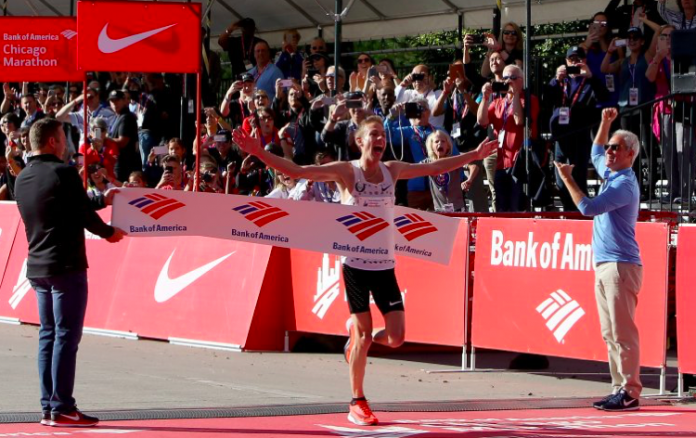 The Bank of America Chicago Marathon were filled with top moments. With record holders and Olympians toeing the startling, of course we expected nothing short of spectacular. Here are a couple of highlights of the Chicago Marathon 2017! 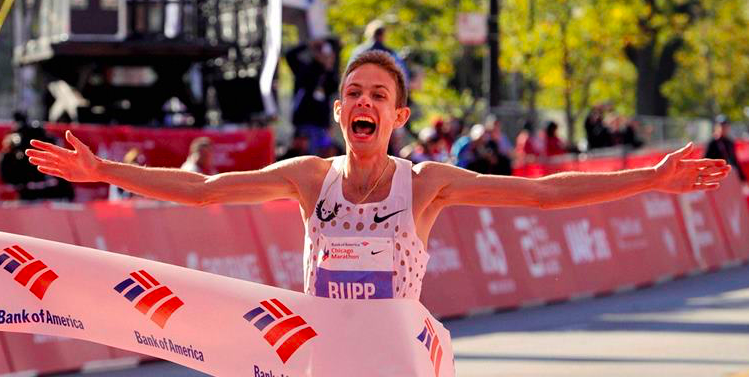 Galen Rupp surges to a personal best of 2:09:20 to become the first American runner in more than a decade to run the title. He took over 30 seconds off his personal best done in Boston Marathon just in April. Rupp beat out fierce competition including defending champion Abel Kirui. Abel Kirui was not able to cover Rupp’s surge in the 24th mile. Abel came in 2nd in 2:09:48 while Bernard Kipyego of Kenya completed the podium with a timing of 2:10:23. Rupp has clinched top 3 spots in all 4 marathons he has run so far – 1st in the Olympic Trials, 3rd in the Rio Olympics, 2nd in Boston, and 1st in the Chicago Marathon.

Tirunesh Dibaba is really on of the most decorated runners. She holds the 5000m World Record, and has run the 3rd fastest marathon timing in London just in April (record eligible). If anyone were a betting man, they would place their bets on Tirunesh. She ran strong. She went out fast, setting – at a 2 hour 16 minutes marathon pace. No-one could keep up with her after the half way point. Kosgei tried to stick with her, but could only manage for 6 miles. Dibaba added the Chicago Marathon Champion title to her already impressive resume.

#3 Brigid Kosgei Took Off 4 Minutes From Her Personal Best

Brigid Kosgei ran an impressive marathon. Although coming in 2nd, she was the final woman able to stick with Tirunesh Dibaba. That earned her a massive personal best. She took 4 minutes off her personal best, running a 2:20:22. Can we say wow? 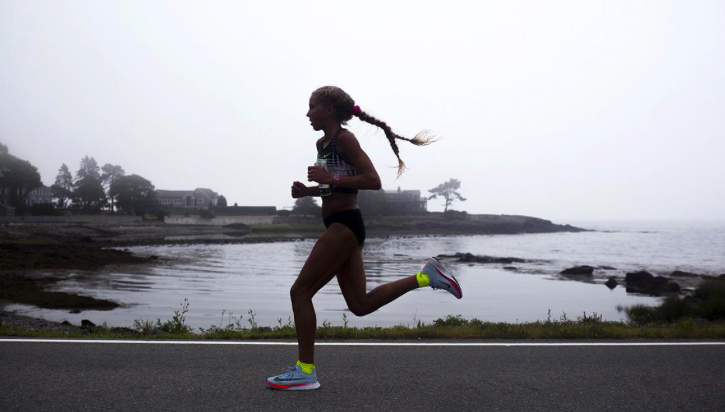 Jordan Hasay completed the podium with a timing of 2:20:56. She crushed the American Course Record and became the 2nd fastest American Marathoner in history. She is so close to the American Record, we look forward to seeing her crush it soon. This is only the 2nd Marathon Hasay has ran. She ran the fastest debut time of 2:23:00 back in Boston in April.