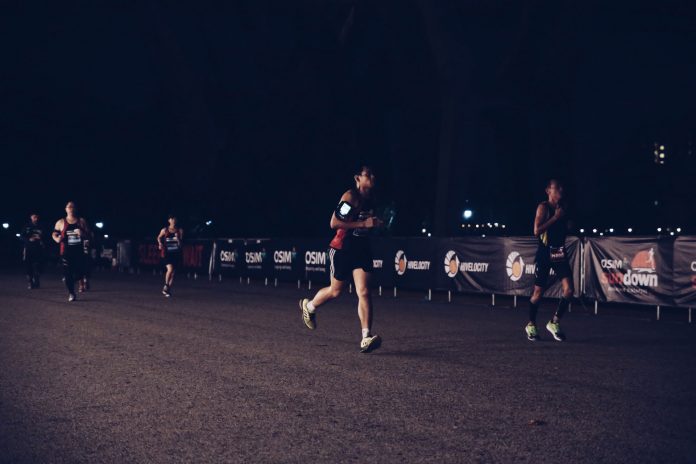 Always find yourself not having time to exercise? Looks like you’ve greatly estimated that amount of time required to keep yourself active and healthy.

In a research published in the Journal of the American College of Cardiology, researchers have come to a surprising conclusion that participants who run less than 150 minutes per week have lower mortality risk.

On the other hand, among the 42,121 sedentary non-runners, there is a death rate of a whopping 45.9%. Death rate due to cardiovascular diseases for non-runners is at 17.8%, compared to the mean death rate of 9.6 among runners of various intensity.

The key to a healthier lifestyle is to keep active. According to the aforementioned report, the group of participants who do not run accounted for 16% of all-cause and 25% of cardiovascular disease (CVD) mortality.

Another study, The Copenhagen City Heart Study, done in 2015 also managed to support the report. The result from the later study claimed that “compared with sedentary nonjoggers, 1 to 2.4 hour(s) of jogging per week was associated with the lowest mortality”.

As more blood is able to be pumped out of the body, it will increase the flexibility of the arteries too. This is to allow more blood flow during exercise and also prevent arteries blockage even when you are in sedentary position. As a result, the risk of cardiovascular diseases such as coronary artery disease (CAD) will be greatly reduced.

However, although we always encourage everyone to push their limits, it is advisable not to overdo and overexert yourself. It is especially so when your primary goal is just to be healthy.

Studies by the Mayo Foundation for Medical Education and Research in 2012 have shown that excessive endurance exercise may lead to adverse cardiovascular effects, such as abnormal heart rhythm (arrhythmias) and heart attack (acute myocardial infarction). This is because strenuous endurance exercise such as ultramarathon is capable to causing your atria and right ventricle to overload, hence resulting in the buildup of scar tissues in the heart.

In conclusion, as long as you put aside some time, be it 15 minutes, 30 minutes or 1 hour, to keep yourself active, you will find yourself leading a healthier lifestyle.

Looks like the excuse of having NO TIME TO RUN is no longer valid anymore.