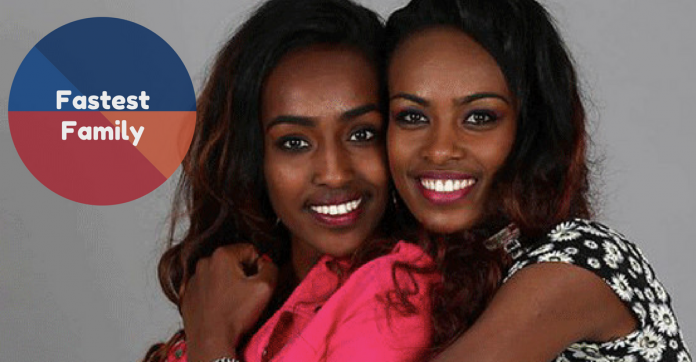 “There are a few running families, but not like the Dibabas” – Haile Gebrselassie

They really are a family of champions! They are the Serena and Venus Williams of Running! Tirunesh of course is the most decorated with 3 Olympic Golds under her belt. Genzebe has been dominating the 1500m and 3000m distance of lately. Older sister – Ejegayehu is also an Olympian with a Silver Medal from Athens. Not forgetting cousin Derartu Tulu who became the first black African woman to win an Olympic Gold back in 1992.

Tirunesh – A Mother And A Champion 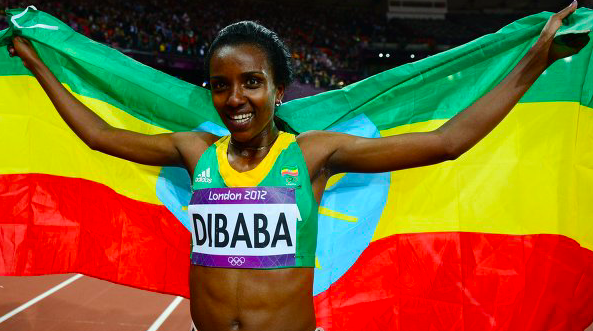 Tirunesh took some time off running to raise her son. She made a comeback in Rio, and what a comeback it was! Giving birth to her son in 2015, she came back to win a Bronze medal in the 10,000m distance in the Rio Olympics! You think that was impressive? – She became the 3rd woman to run a sub 2 hours 18 minutes marathon in the London Marathon 2017! Tirunesh never fails to surprise us with her talent! 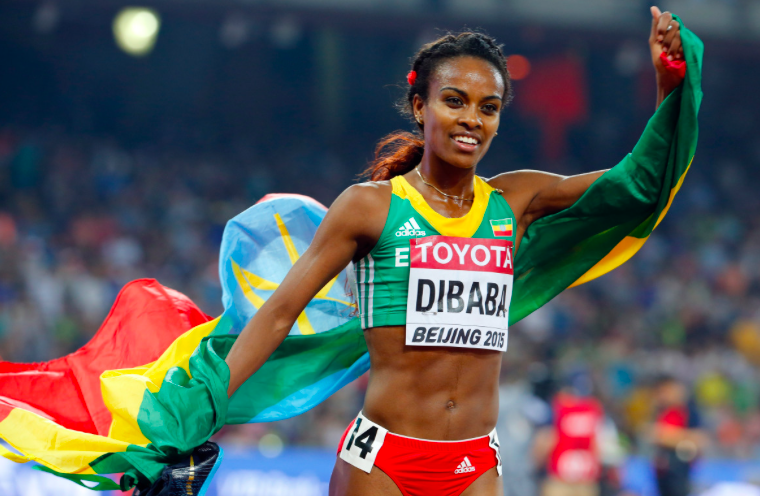 The Fast duo are fearsome on the track! Their accomplishments are unprecedented in this sport!