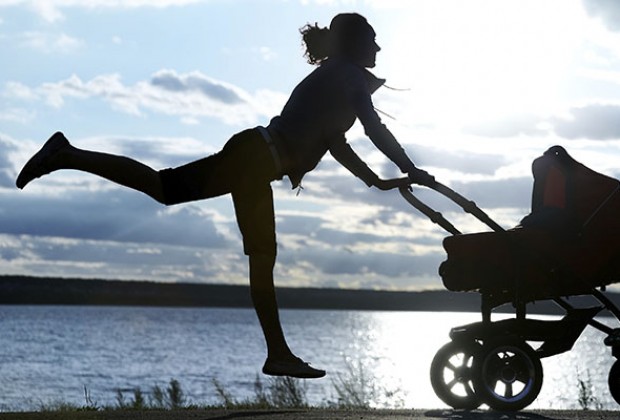 The toughest job in the world is to be a mother. There are no breaks, no time-off, no vacations, and it’s unlimited hours. It’s not just a job, it’s probably the most important job. Responsibilities and requirements are extensive. You would need some sort of knowledge or degree in medicine, finance, and even in the culinary arts.

An even more amazing feat are these mothers – not only do they play mother, they are also a daughter, an athlete and a professional. To be able to juggle these roles so perfectly and seemingly effortlessly, it’s really an inspiration!

After winning gold at the Beijing Olympics at the age of 35, Kristin decided to retire from competitive sport. She gave birth to her son Lucas in 2010 and he became her source of strength to continue her competitive journey! She dreamt about the day she could stand on the podium with her son! That’s what got her going every morning. It was the power of love that got her the London Gold and subsequently the Rio Gold! 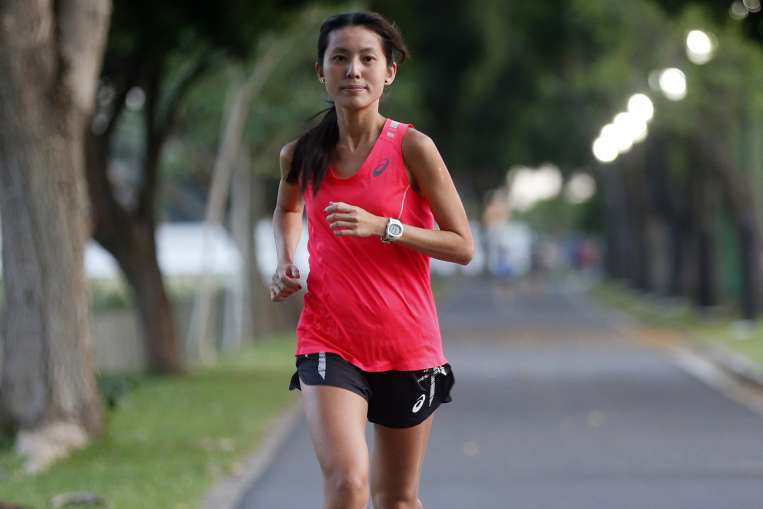 Mother of 2, the self-coached athlete juggles training with work and taking care of her 2 children. Recently in Hong Kong, Rachel dipped below the 3 hour mark – running a sub 3 marathon – below the qualifying time for the SEA games 2017! This will be the second time Rachel will fly the Singapore flag high – she represented Singapore in the marathon distance back in the 2015 SEA games as well! Her ability to juggle all her roles so well is so inspiring and admirable!

As a new mother I’ll never take the opportunity to exercise for granted. Time is limited, so make the most of it. Grab chances when you can! 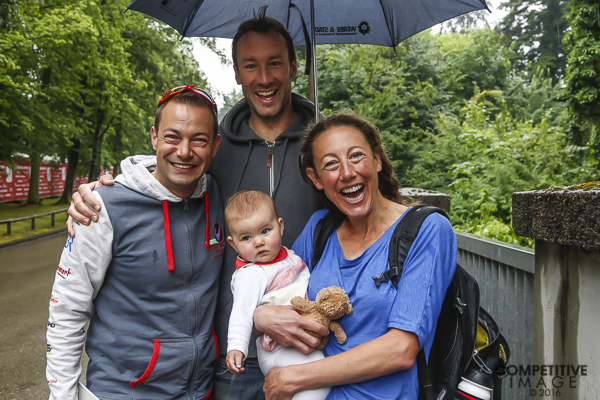 4 times World Ironman Champion and also World Record Holder for the full Ironman distance – the time she would need to put into training must have been extensive! Yet also as a mother, a wife and a daughter, she seems to be able to juggle her roles all too well. Her family is her priority, yet her athletic performance has been extraordinary! She is inspiring to all mothers!

This is a tribute to all mums! Let us take a moment to thank all mothers – let us honour the work that they do – the physical, emotional, educational, mental and spiritual! Let us honour them!