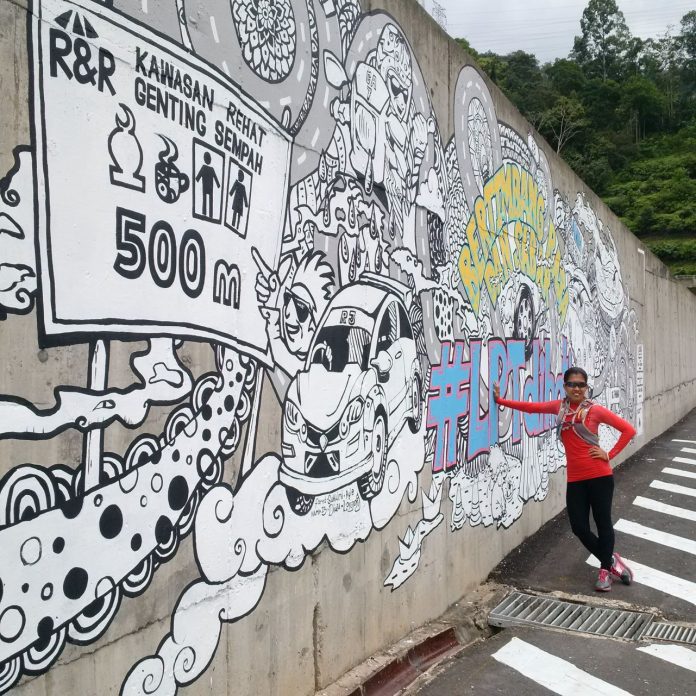 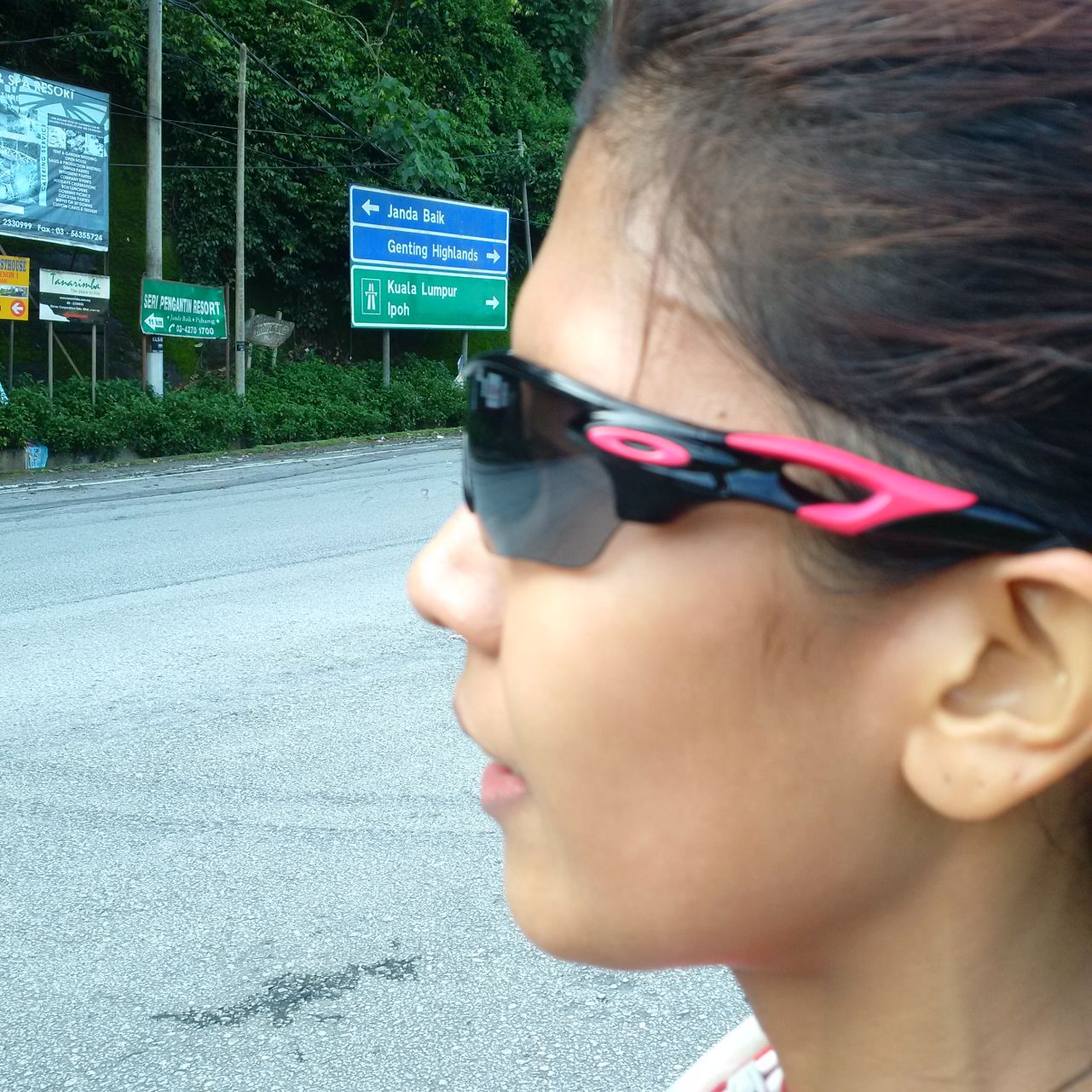 ‘Twenty years from now you will be more disappointed by the things you didn’t do than by the ones you did do. So throw off the bowlines. Sail away from the safe harbor. Catch the trade winds in your sail. Explore. Dream‘ – Mark Twain

Guilty as charged, but the only LSD I knew, before I became a runner, is that it stands for Lysergic acid diethylamide, or more famed as acid. 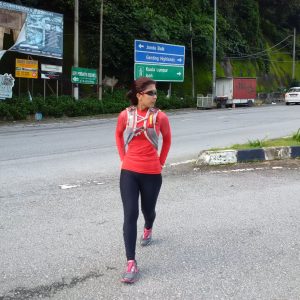 It carries a totally different meaning for us runners though, as we recognise it as ‘Long-Slow-Distance’ Run. Aptly named so, don’t you think, since somehow it also gives us the ‘high’? (from running, of course).

Developed as a training method in 1969 by Joe Henderson, LSD run is for those runners or athletes who were aiming to ‘increase muscle strength, endurance and aerobic fitness.’*

In the 70s, cardiologist Jack Scaff, in his many sessions of running clinics suggested runners to abide to the ‘talk test’ – the idea where their running pace should be slow enough to hold a conversation.* 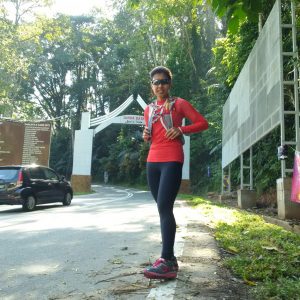 And if you’re indeed a ‘talker’, and an avid runner, this kind of run should definitely be included in your training.

Here’s a thing though, LSD runs are relatively different for one person to another. One may find running LSD ‘easy’ at 7:00 pace, while another may be at 9:00. LSD run is not a competition; you have to discover your own LSD pace.

By keep on doing LSD runs regularly, and at different venues. 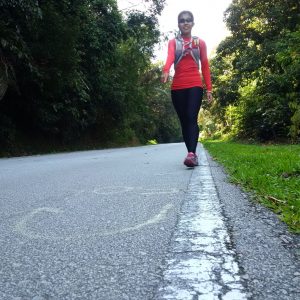 ‘You never really understand a person until you consider things from his point of view…until you climb into his skin and walk around in it.’
— Atticus Finch in To Kill a Mockingbird

I was one of 2016 R68 ‘graduates’ – and that was my first ever ultramarathon, having just done one FM a few months prior.

“It was one of those “WTF-did-I-just-do” moments in your life.
It was a monumental decision, in which you didn’t even think twice before clicking on the ‘sign-up’ button.
It was the thought that since you’ve been called crazy and a freak one too many times, you might just as well do it.
When you, yourself, wasn’t even sure what you got yourself into.” 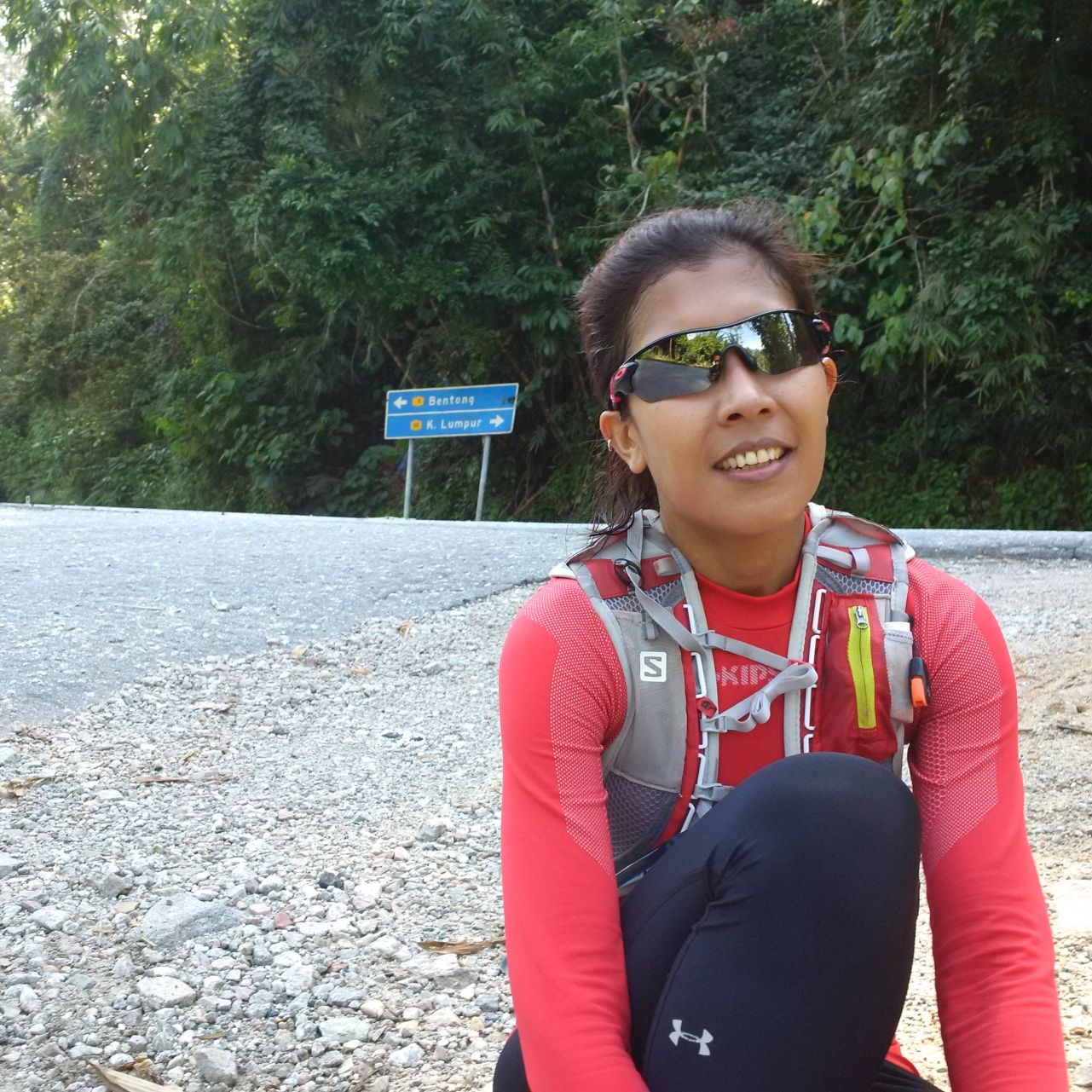 Ended up shocking myself that I actually arrived at the finish line safe (probably not that much sound), and got to Top 20.

Not bad for a rookie, eh?

And so, almost a year later after I wore the ‘ultramarathoner’ badge, I returned to the ‘crime scene’ to repeat the run. 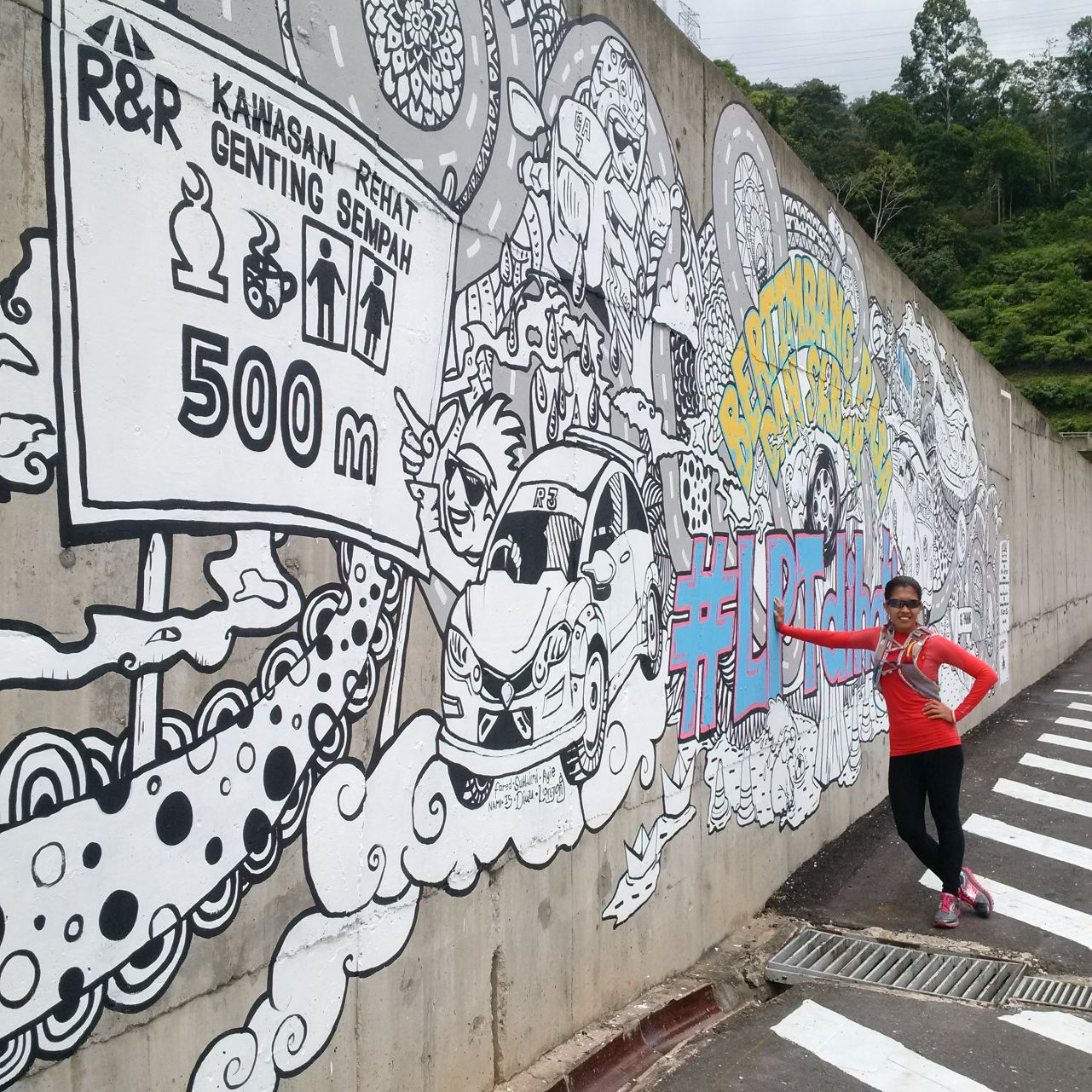 Somehow, re-enacting the 50km Route 68 path was different this time.

It was harder, yet easier.

It was more challenging, yet more comfortable.

It was painful, yet painless.

It was tearful, yet full of laughter.

It was just, different.

There was no cut off time, no water stations, no first aid helps, no cheerleaders around.

It was just the believe that one could go on, even when there were moments when one almost gave up on everything and turned around.

And that was when one saw the sign to smile and trust oneself to have faith again.

‘Never let your past belittles and devalues your present, to ruin a beautiful future.’ 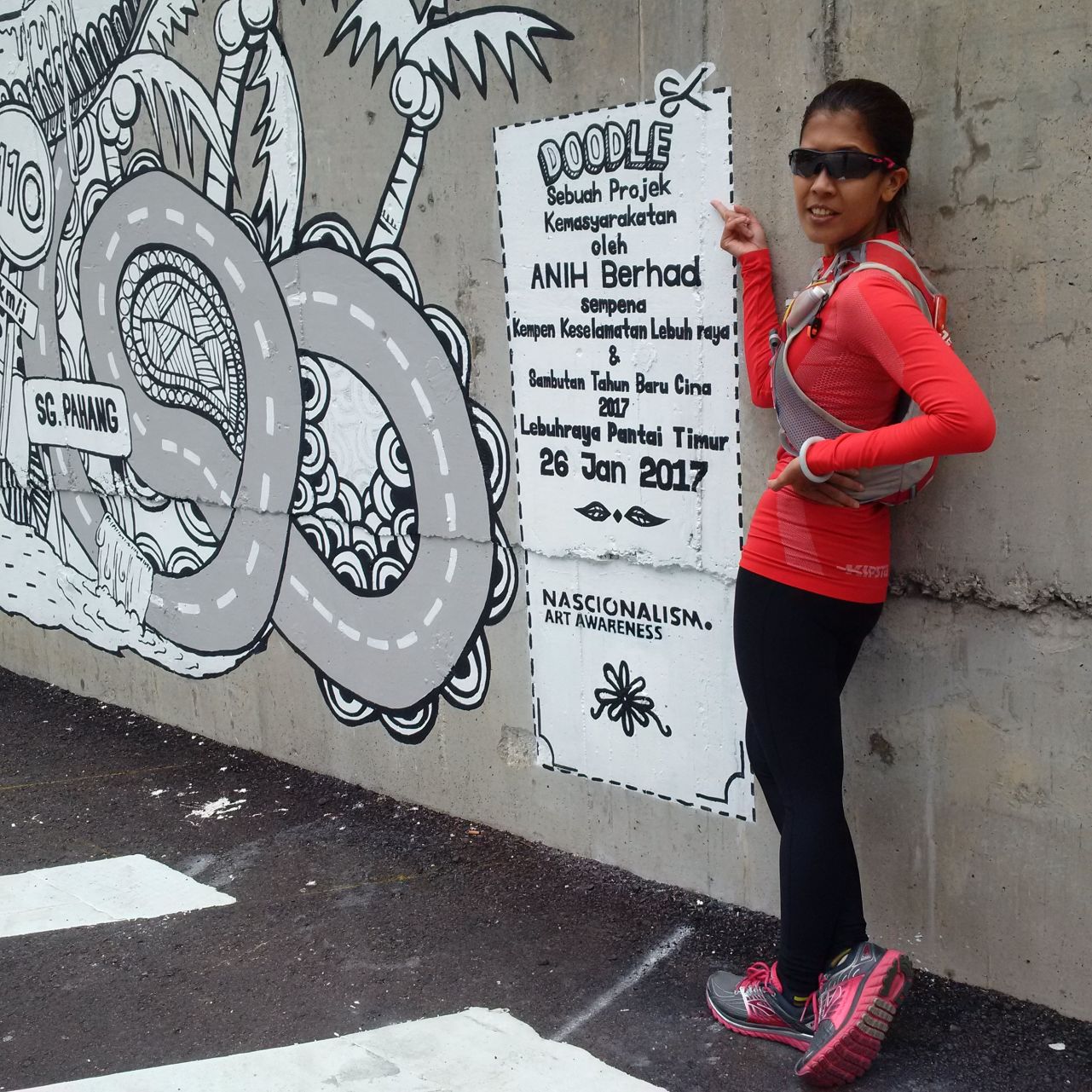 It was a hard 50km LSD run.
So hard, it became so tough.
But somehow, it got to be so much fun,
And one realised, nothing was ever that rough. 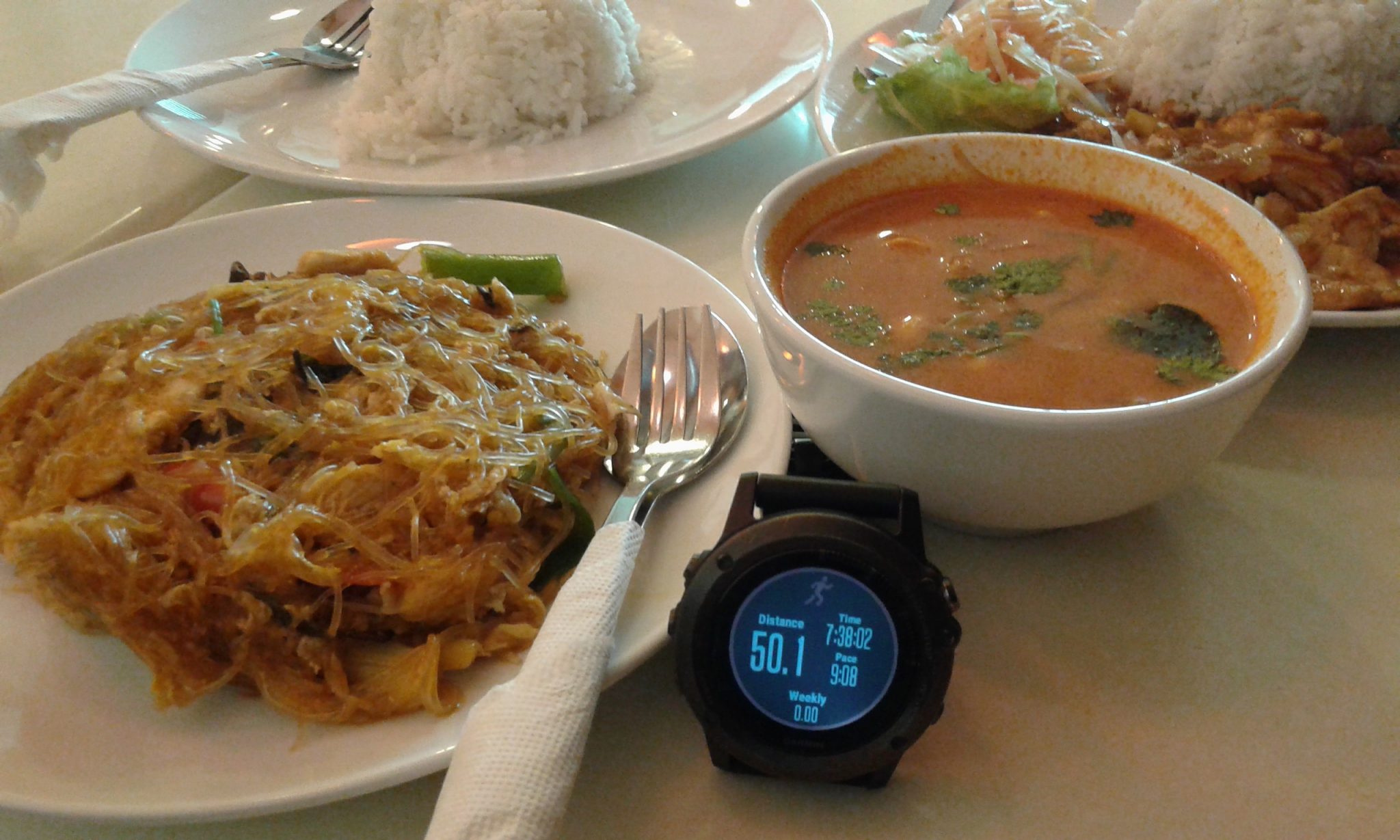 Especially with the oh-so-spicy-treats that you’d get afterwards!