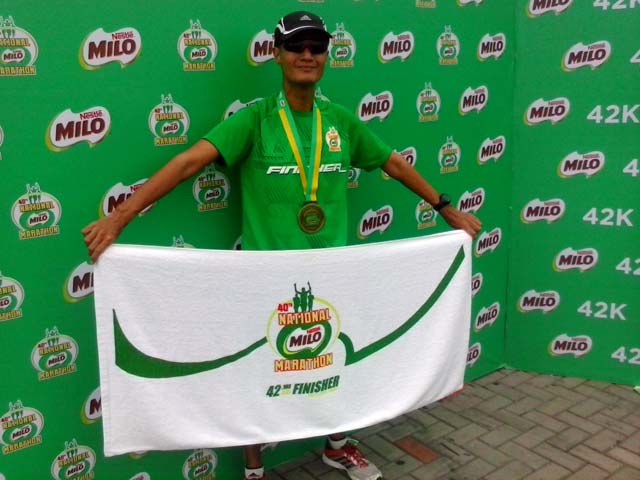 PHYSICAL FITNESS will always be on the agenda of everybody and that was the case as the Philippine running scene maintained its presence in 2016. Although not as booming as say three to four years ago, Filipinos continued to join races of various distances either to compete or to simply stay in shape.

Coming on the heels of her historic participation in the Rio de Janeiro Summer Olympics, Cebu’s Mary Joy Tabal earned her place in running lore by taking an unprecedented fourth straight MILO title. She now ties Cristabel Martes with four career victories and is one win away from matching the all-time record of five held by Arsenia Sagaray. 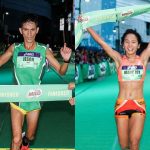 MILO also crowned a new King in Jeson Agravante, who beat out a star-studded field for his first ever championship. Both Tabal and Agravante will represent the Philippines in the coming Scotiabank Ottawa Marathon on May 28, 2017 in Canada.

All was not rosy though in the running scene as two participants – Manases Alfon and Maj. Arnold Lubang – met their end at the Condura Skyway Marathon and further reminding everyone of the sport’s dangers. The unfortunate incident cast a pall of gloom on an otherwise successful event topped by Eugine Postrado and Luisa Raterta.

We joined Condura and three other marathons in 2016 namely Corregidor, National Geographic Earth Day and the MILO Metro Manila qualifiers. It was a pleasant albeit unplanned return to the island where we took part in the inaugural edition back in 2014 while joining NatGeo has become an annual summer tradition since running 21 kilometers for the first time in 2011. 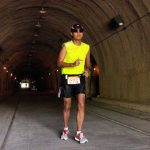 As has been the case in the recent years, the number of fun runs staged have lessened as organizers continue to bite the economic crunch coupled with the Metro Manila Development Authority and affected local governments tightening up on granting permits in light of the perennial traffic mess. Still, we will continue to support fun runs especially those that espouse charitable causes that we believe in.

With the running scene simmering, we have shifted more attention to multisport events highlighted by joining and completing not one but two Powerman races in the final two months of the year at the SM Mall of Asia and a longer race at the Clark Special Economic Zone. There was also the four-leg Pilipinas Duathlon Series and finally getting to race at the Bike King Duathlon after signing up but withdrawing from two previous editions. 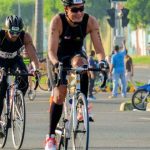 Gael Le Bellec of France, the former world champion, redeemed himself by winning this year at Clark after falling short in the inaugurals a year before in Balanga City while reigning world champion Emma Pooley of Great Britain won the distaff side. Aside from the pleasure and privilege of racing with world-class athletes, we also had some sort of redemption by shaving one hour and 23 minutes from last year’s clocking but of course, riding on the smooth Subic Clark Tarlac Expressway is no comparison to the punishing mountain climbs of 2015.

We would like to thank our sponsors Black Mamba Energy Drink with Guarana, Soleus Watches and L Time Studio for their invaluable support during the 2016 season as well as management arm Global Edge Sports Management. We hope the partnership will continue as we compete and chronicle the different marathons, fun runs, cycling, swimming, aquathlon, duathlon and triathlon events in 2017. 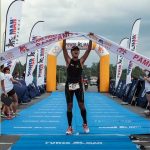 The New Year looks promising with several high ticket events lined up for the first quarter like the Color Manila Run, Run 7-Eleven, Soleus Corregidor Marathon and Clark Animo Marathon VIII. The MILO Marathon has already announced their expanded schedule for 2017 with several new venues capped by the National Finals in Cebu City on December 3.

Meanwhile, the community is awaiting further announcements from other organizers. The multisport calendar is likewise being finalized with several races on the drawing board so expect a very busy 2017.