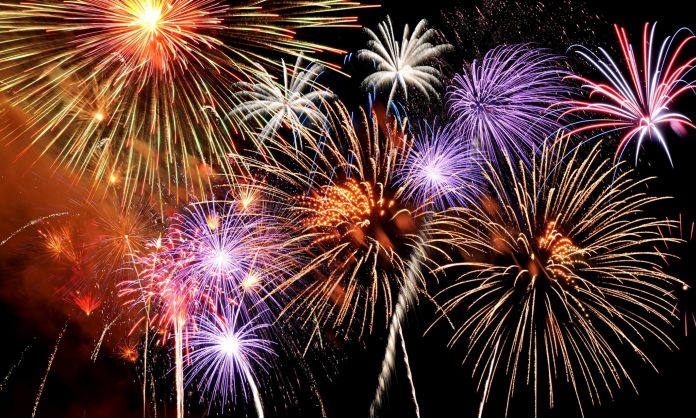 These are my short quick thoughts about these events.  I don’t have to rate every part of the each event (ie. route, race pack, baggage deposit/collection, post-race amenities, etc) to compare them all.  Whatever memory that stood out and is stuck in my head are what makes them what are, and will also sway me to run them again or avoid them next year.

Route – I always liked the rail corridor trail.  This time, its done in reverse – from Bukit Timah to Tanjong Pagar.
Race pack – The fit of the event t-shirt is good for me.  (No, I don’t wear these shirts as fashion items, nor to show off my latest achievements.  The singlets become my home clothes or workout/running gear, the t-shirts I wear when going out to do chores outside or my clean clothes to swap out after doing my one-way long runs.)
Post-race amenities – They have water to hose down the mud off your legs.

Route – The 5K group started exactly midway through the route (duh).  So average-Juan runner me ran into wall of people who were just flagged off.  And most of these people joined a trail run to tiptoe around the mud.

What’s not so good…