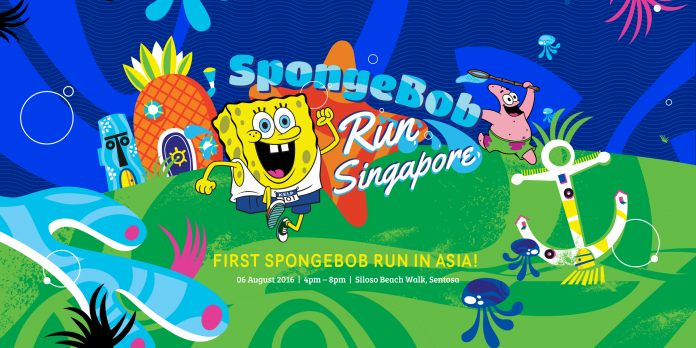 Join SpongeBob SquarePants in search of his missing best friend Patrick Star, via a 5km fun run which will see participants cover a five kilometre route showcasing iconic landmarks from the underwater city of Bikini Bottom, including the Krusty Krab, and the houses that SpongeBob, Patrick and Squidward Tentacles live in.

The race course is lined with many trigger-happy opportunities for participants to snap a #wefie with SpongeBob and his friends in life-size cutout boards, such as Sandy Cheeks in her pressurized suit and SpongeBob’s pet sea snail Gary.

“It is a fantastic recipe having SpongeBob as the ambassador for this fun run. It encourages families to get out and run together, especially in the lead-up to National Day.”

There are two categories of race entitlement packs: 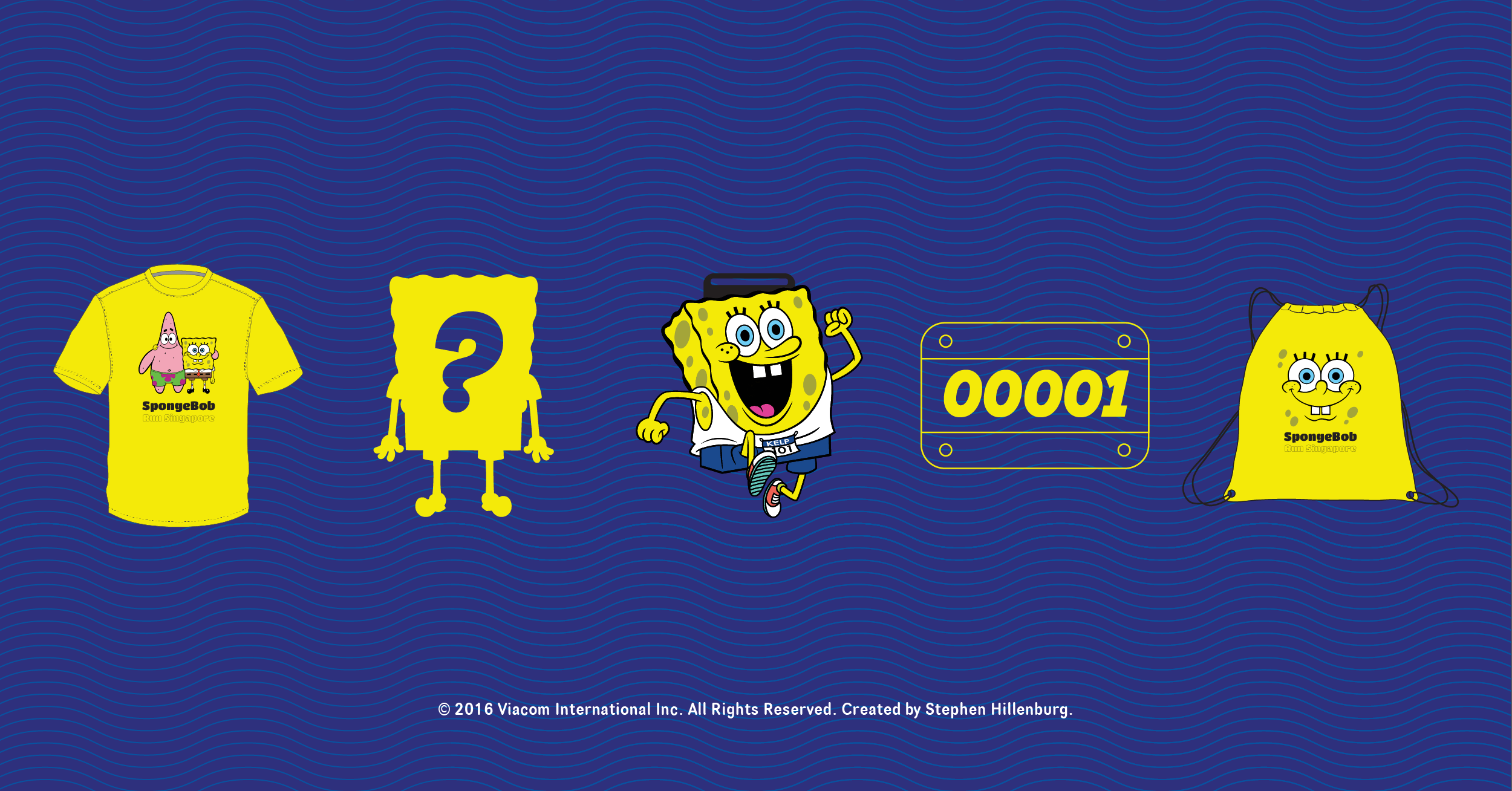 If you are a SpongeBob fan, be sure to look forward to the carnival filled with nautical-themed activities, food and beverages. At the end of the race, there will also be a screening of three episodes of SpongeBob SquarePants. The first 30 participants who finish the race will get the opportunity to meet SpongeBob and Patrick.

So if you are ready, say ‘Aye Aye Captain!’ and register for the race at the SpongeBob Run Singapore 2016 website at www.sbrun.sg.