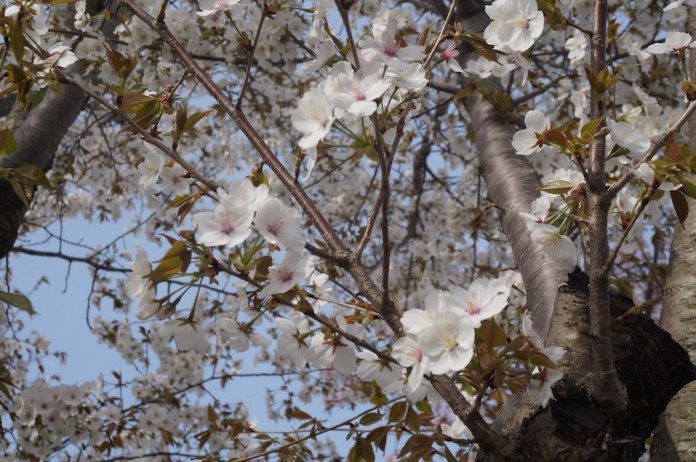 The Gyeongju Cherry Blossom Marathon took place last month on 9th April 2016 and we had the opportunity to join the marathon tour with Dynasty Travel. On board Asiana Airlines, a member of Star Alliance, we reached South Korea safely and took the KTX from Incheon International Airport to Gyeongju. The KTX (Korea Train eXpress) is South Korea’s high-speed rail system, and took only 2.5 hours for us to arrive at our destination.

The marathon tour package is designed to suit a runner’s preference — a short trip which includes some sightseeing before the race day, followed by more touring after the race. What’s great about this is that the tour agent would help with the collection of race pack and even liaising with the local race organisers when you encounter problems.

Unlike Seoul, Gyeongju is not as developed, but it is a city full of cultural and historical gems. In fact, Gyeongju used to be the capital city of the ancient Silla (Shilla) kingdom. The city is often referred to as a “museum without walls” because of the many cultural relics scattered throughout the city.

Upon arrival at Gyeongju, we boarded our tour bus to head to our first destination, at Shilla Millennium Park. It is a theme park which showcases the history and culture of the Shilla period. 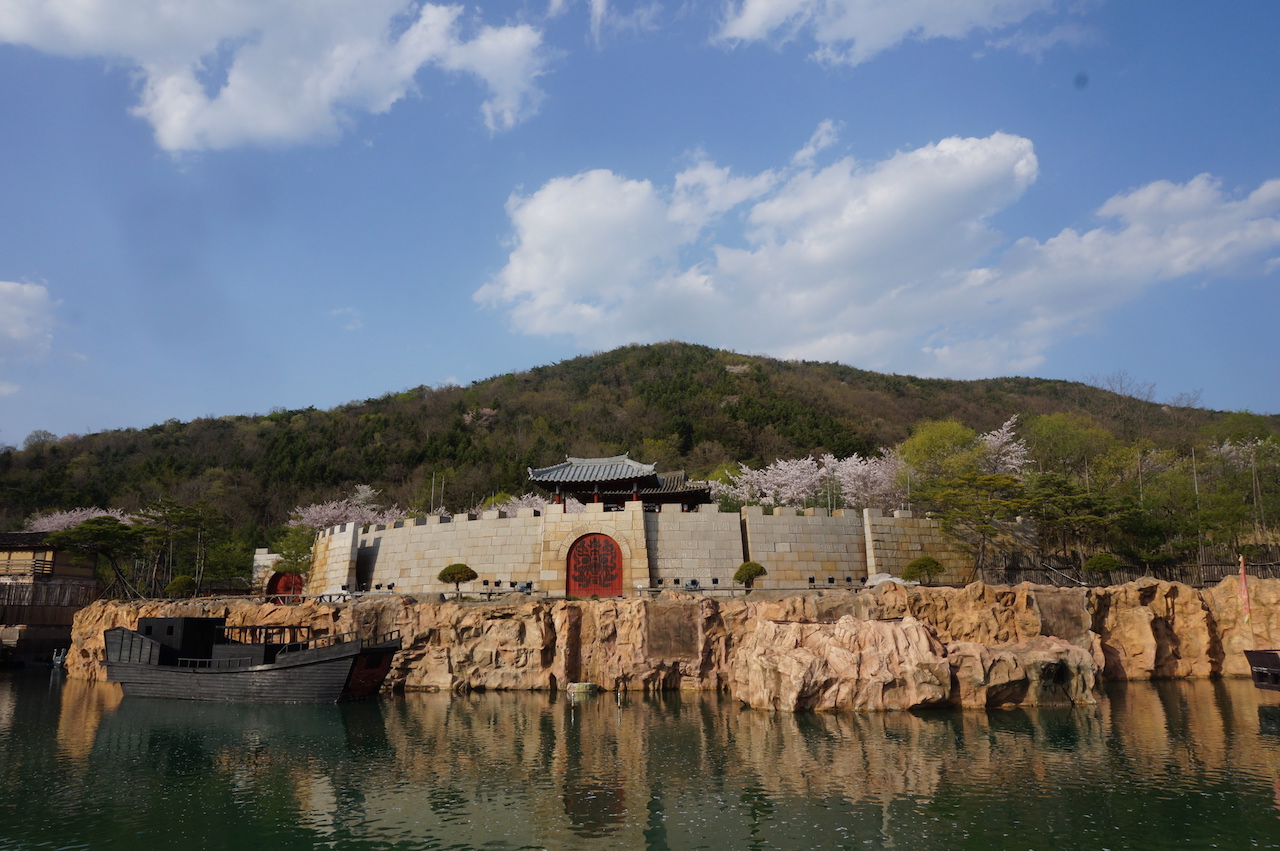 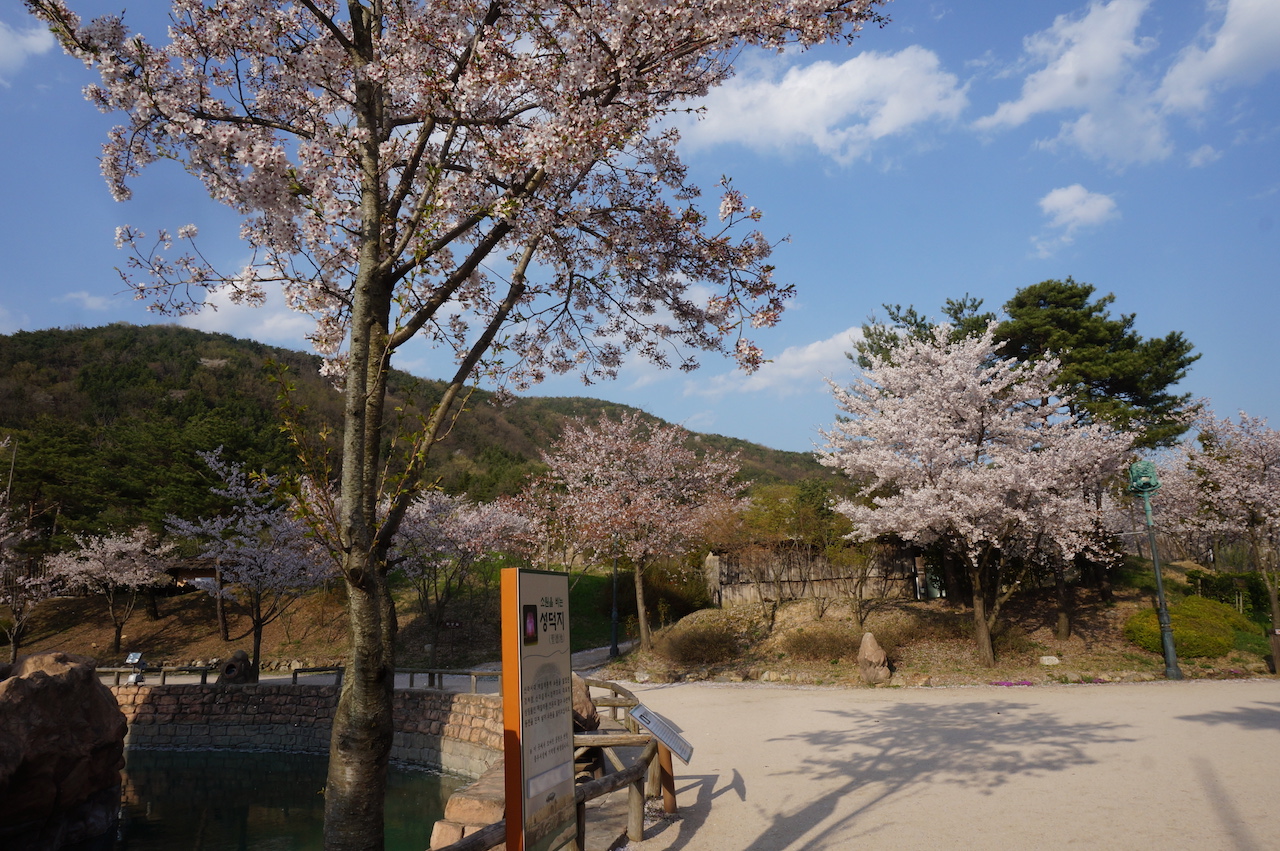 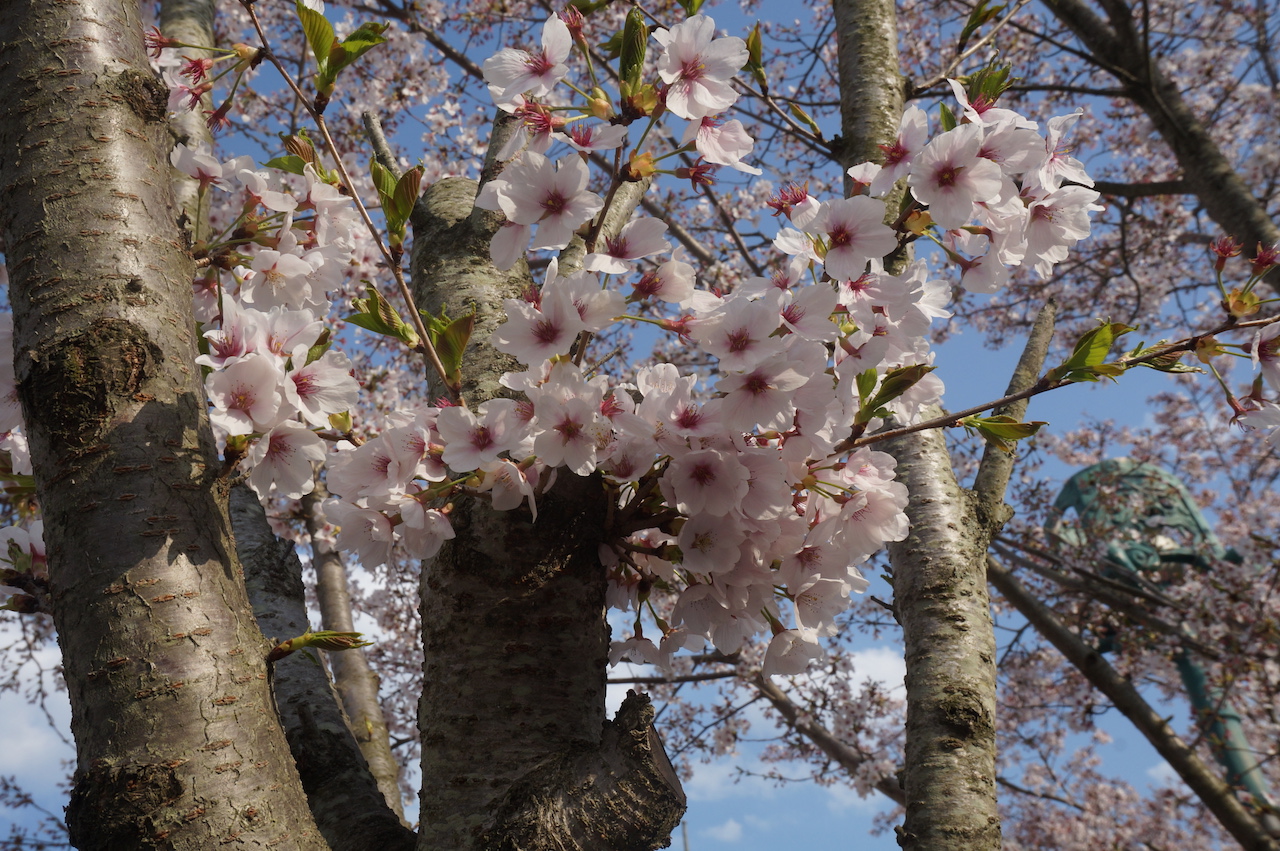 A walk further into the park brings us to an outdoor film set of famous Korean drama Queen Seondeok (2009), featuring the symbolic architectures of the royal palace during the Shilla dynasty. 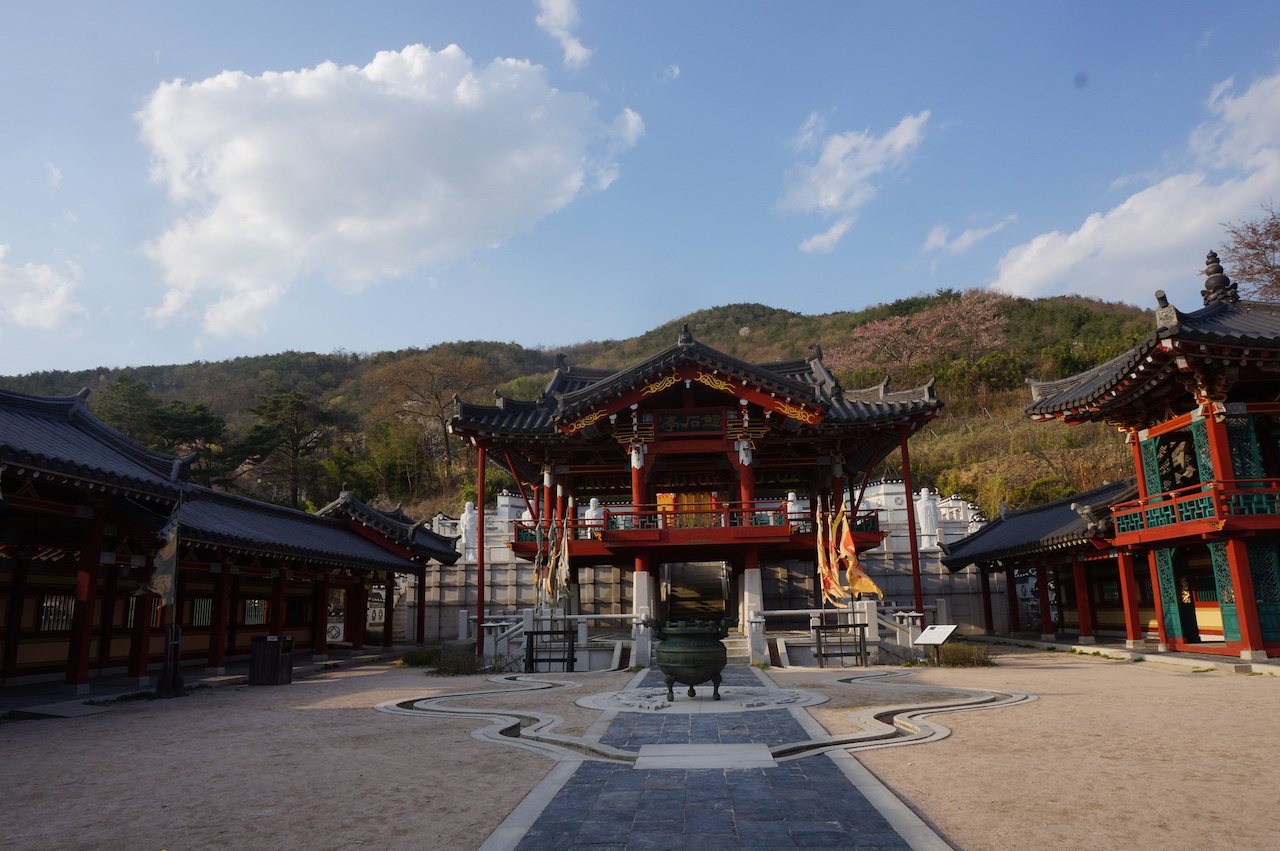 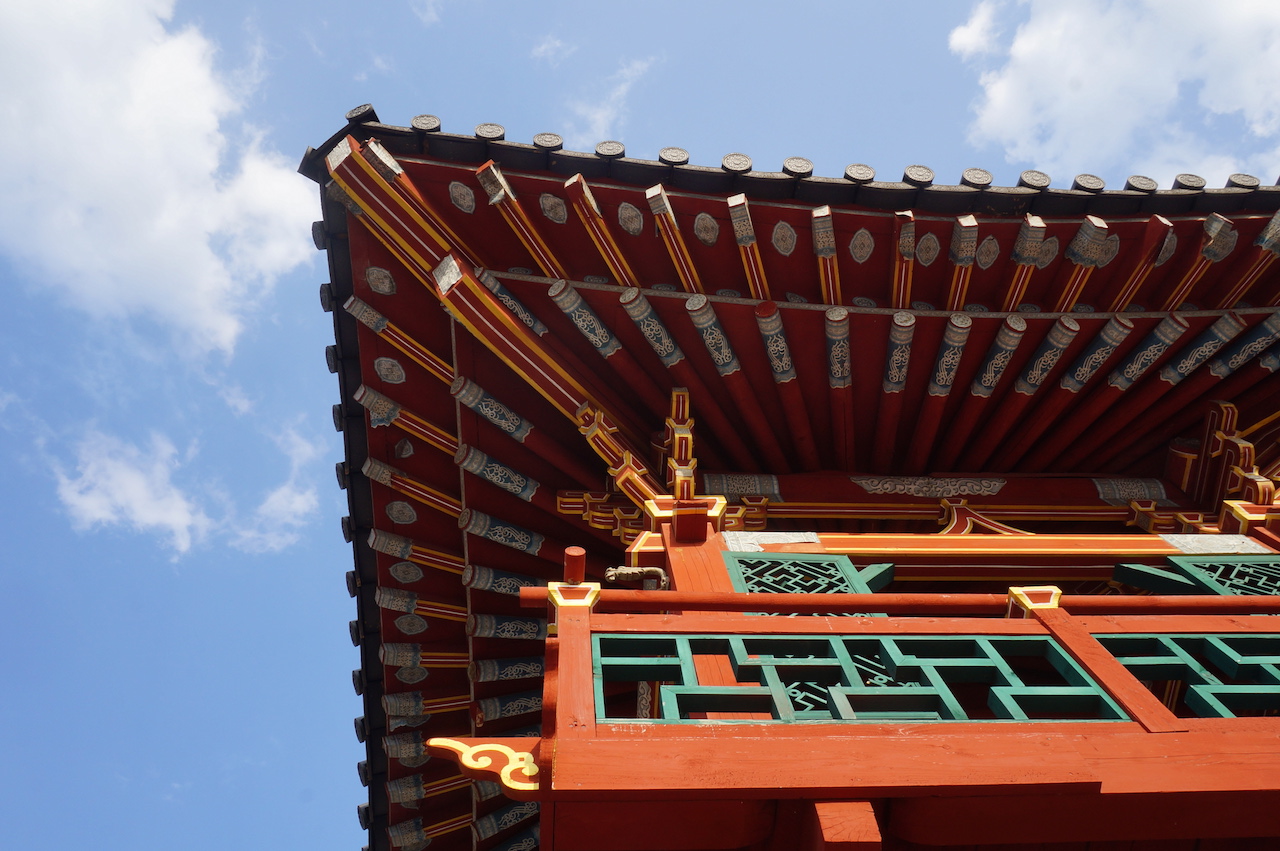 On the morning of the second day, we proceeded to Gyeongju World Culture Expo Park for the race. 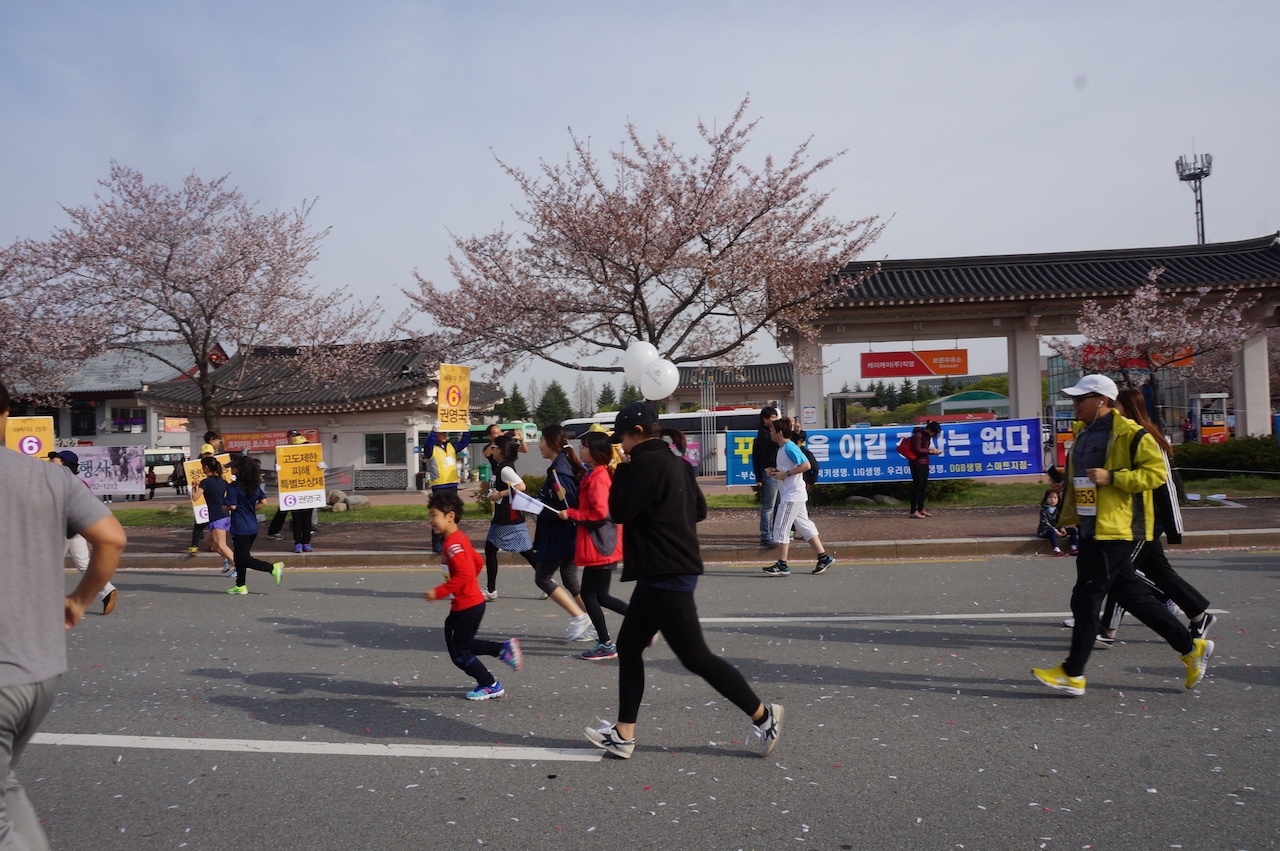 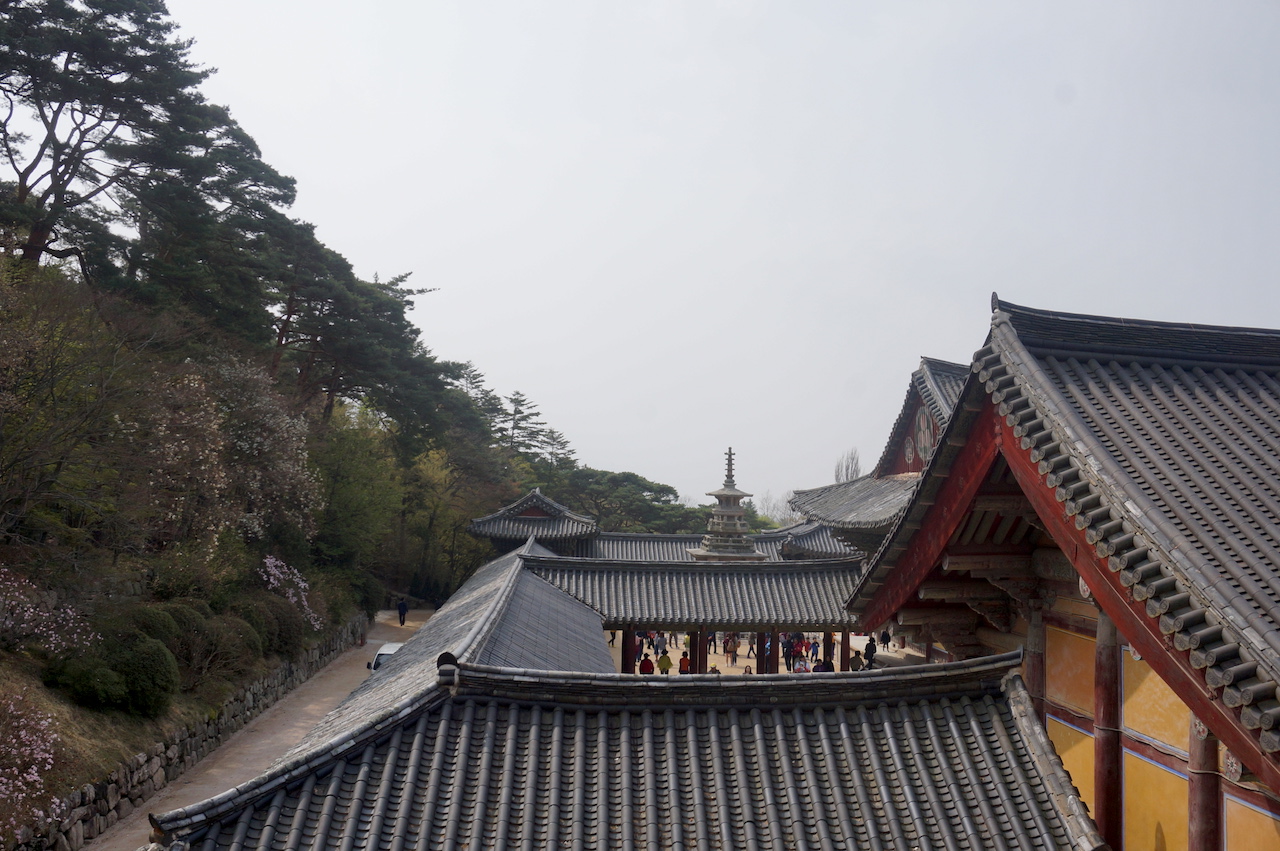 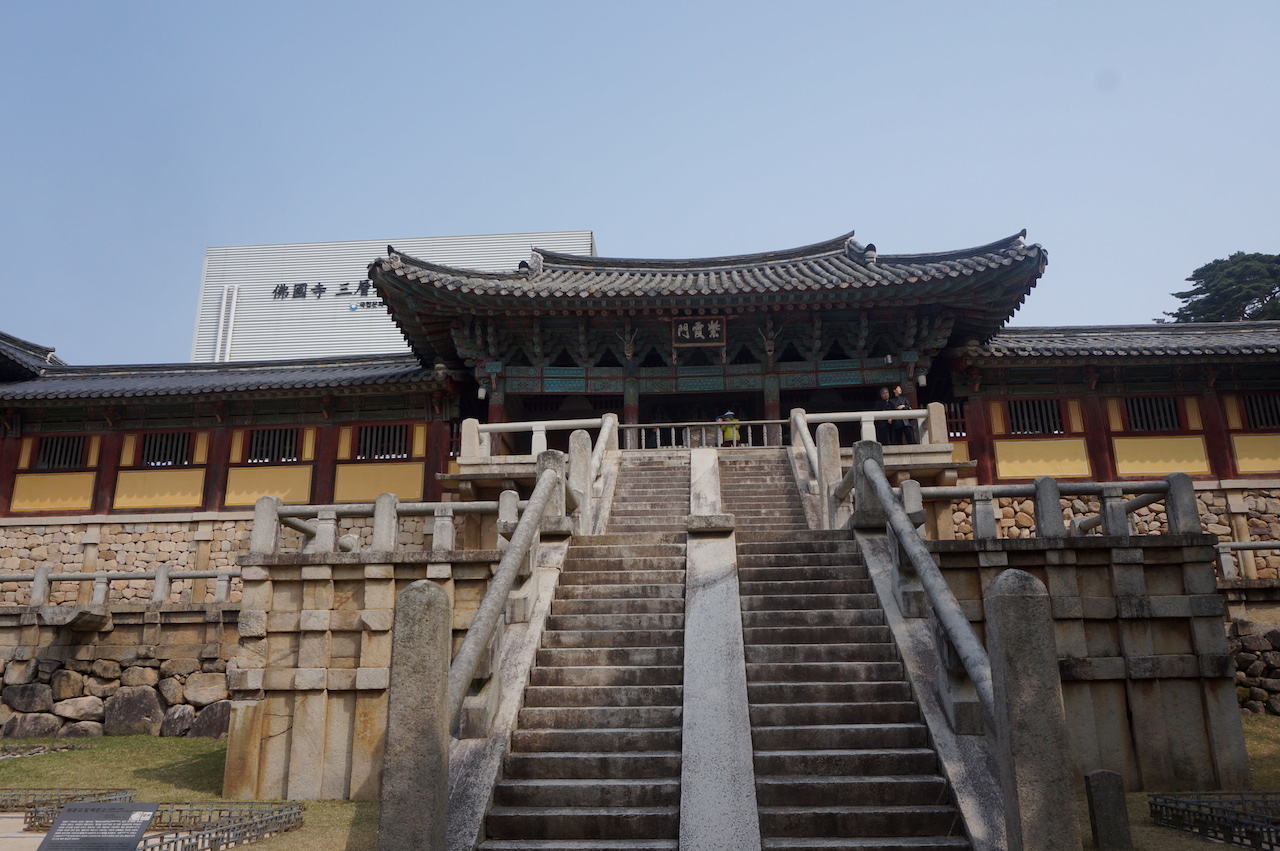 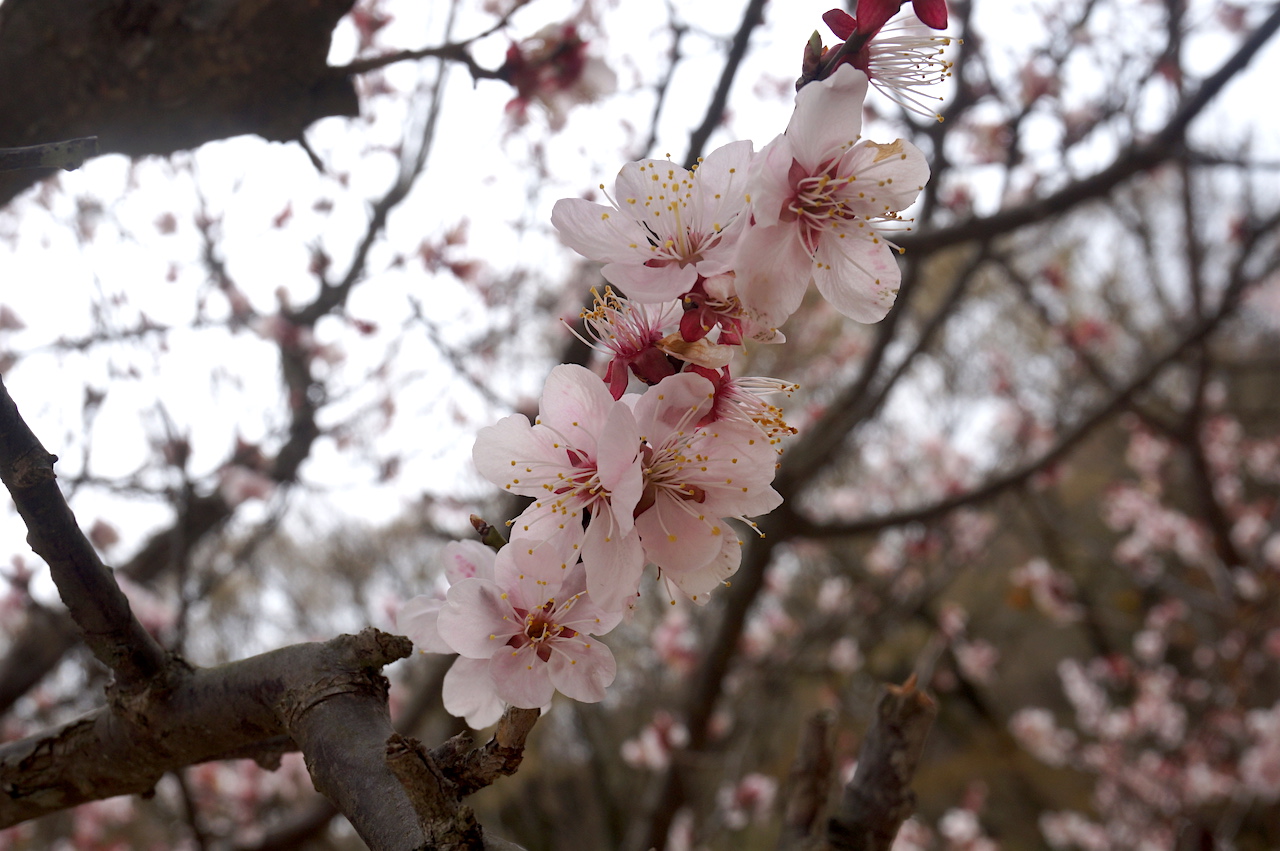 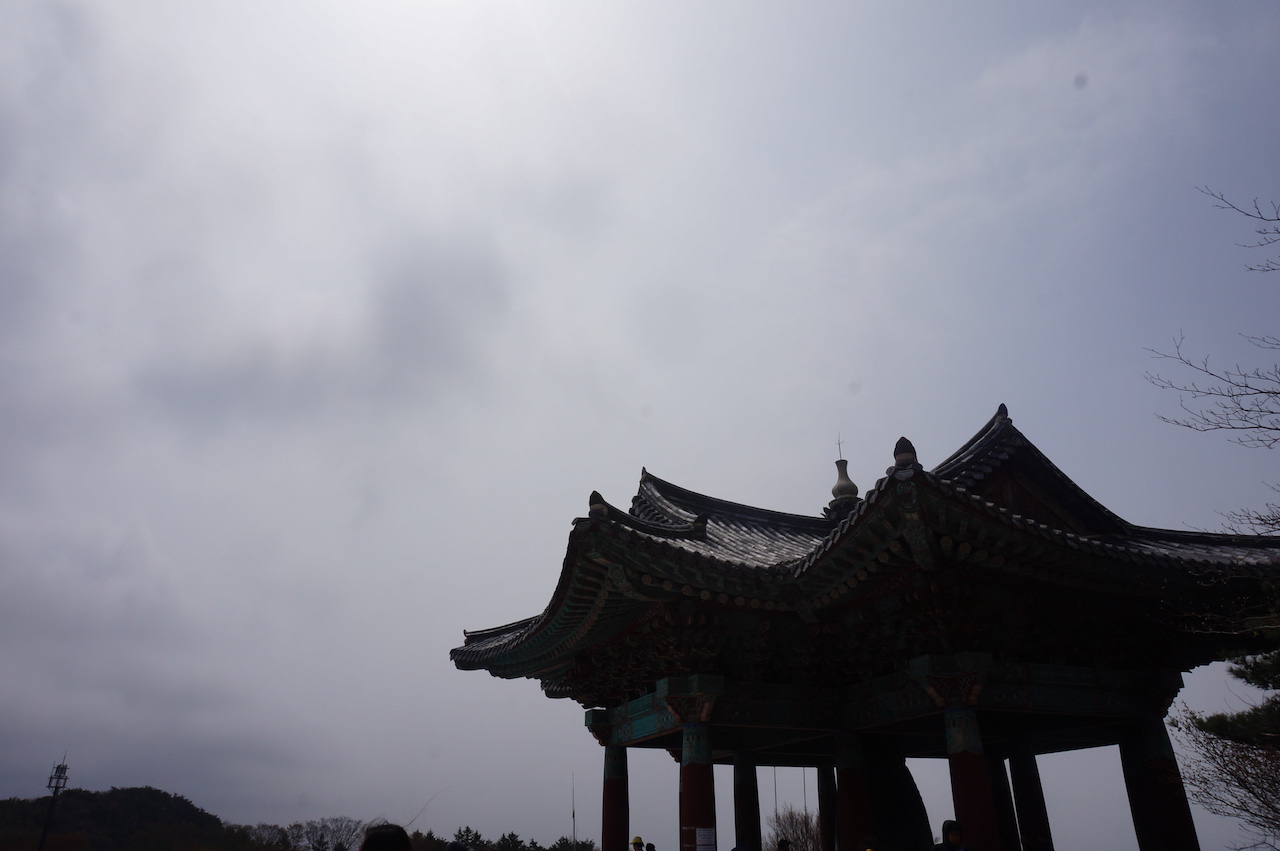 The final two days of the tour were spent in Seoul and one of the highlights was K-Style Hub. We were greeted by the guides at the centre, who were fluent in English and Mandarin. We were brought around the galleries and exhibits showcasing the various aspects of Korean culture and food.

At the Gala Dinner, Singapore participants from the tour gathered together to share our experiences of the race, tour in Korea and also some training tips with each other. We enjoyed the authentic Korean cuisine, while the participants had fun chatting with each other and building on the friendship they forged during the tour. 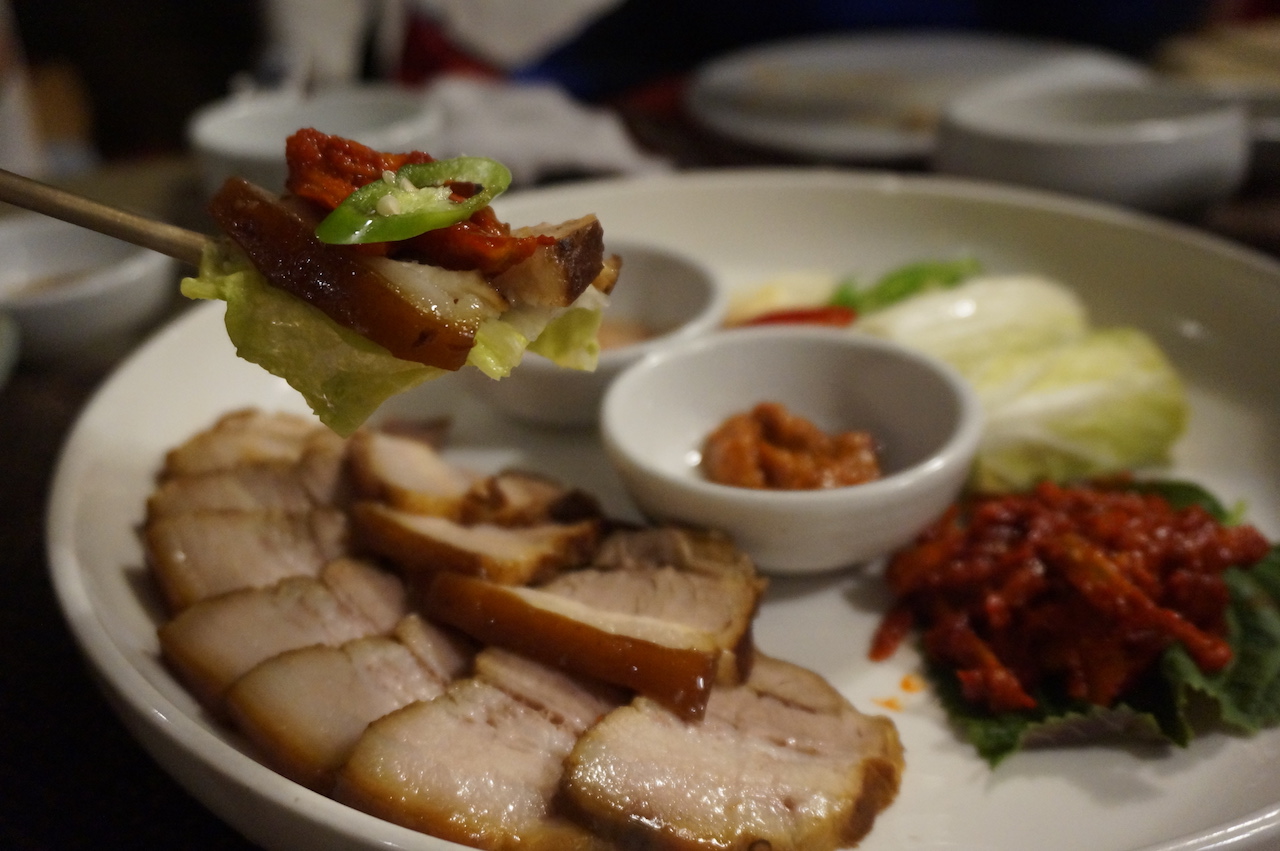 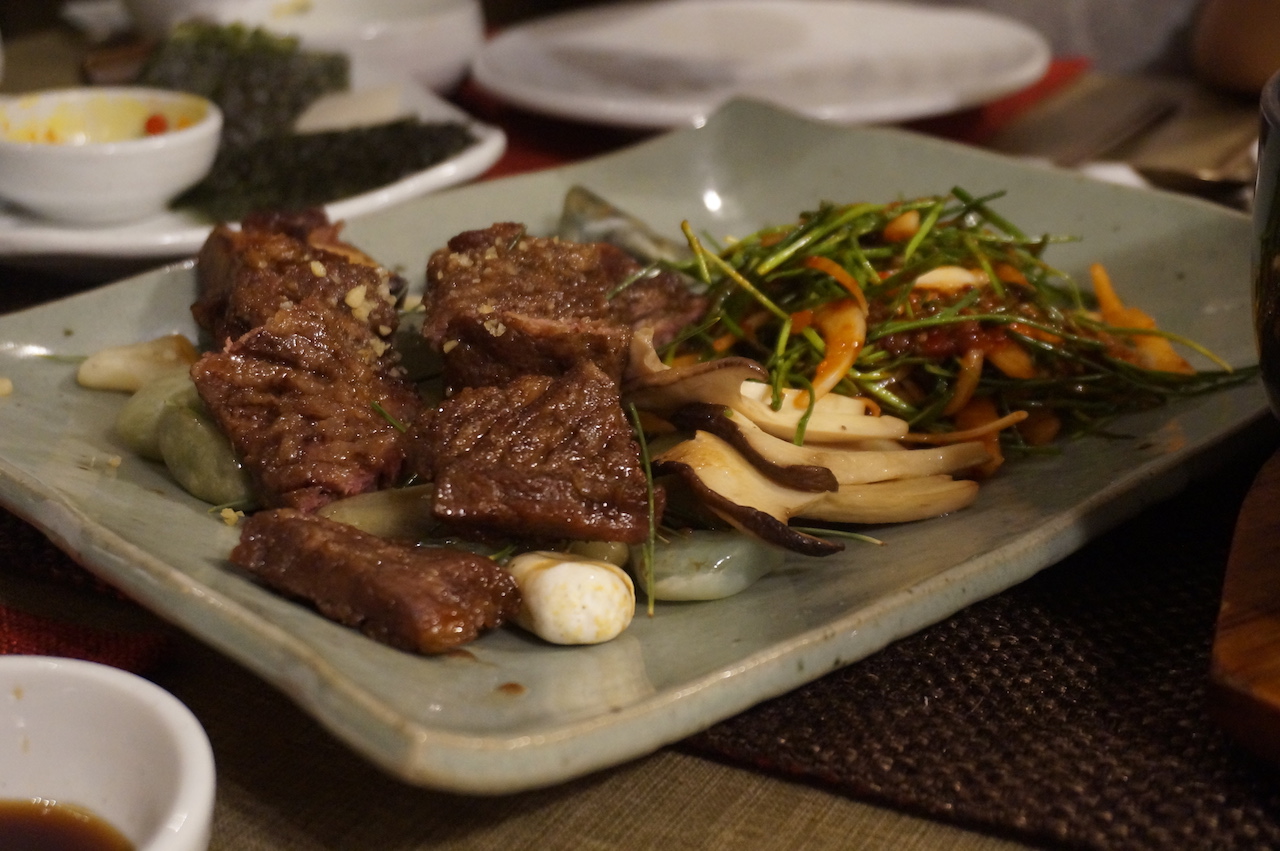 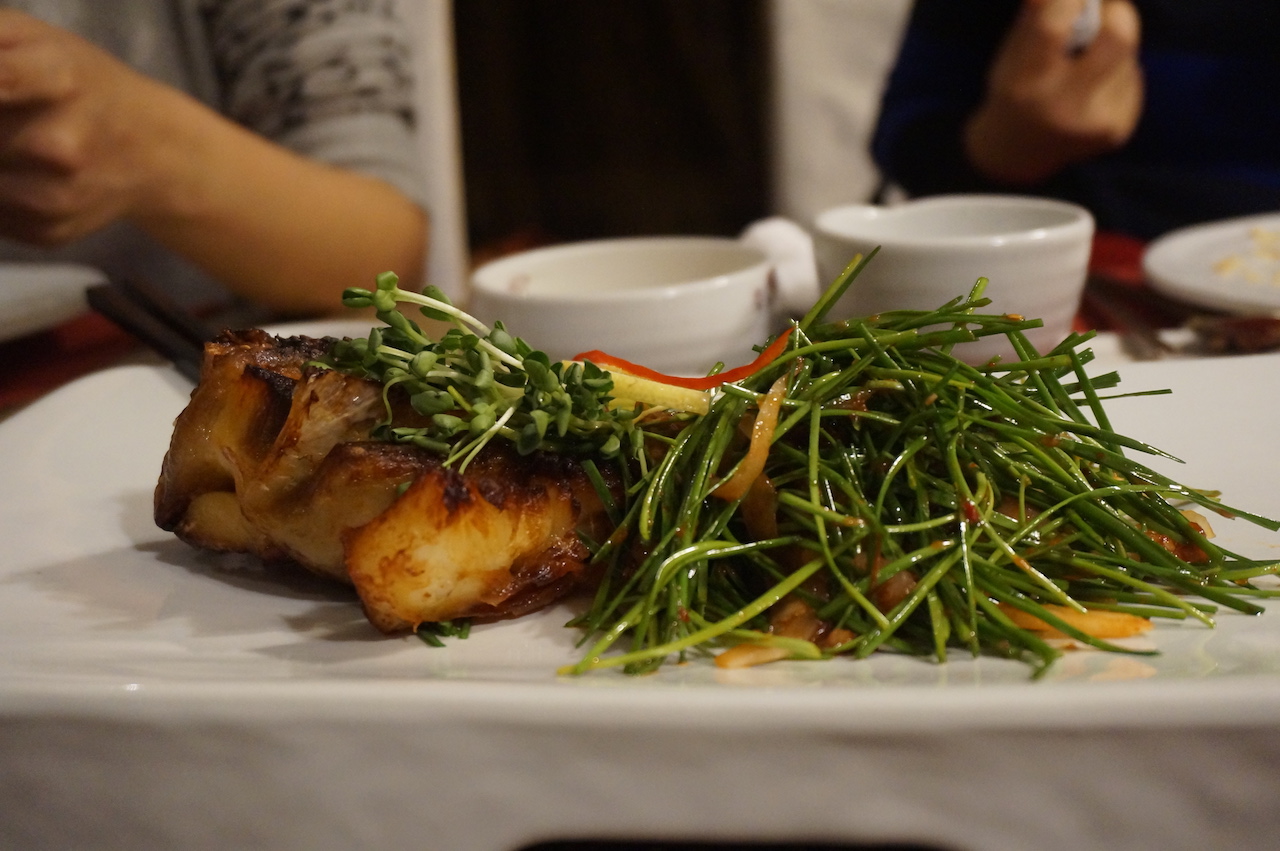