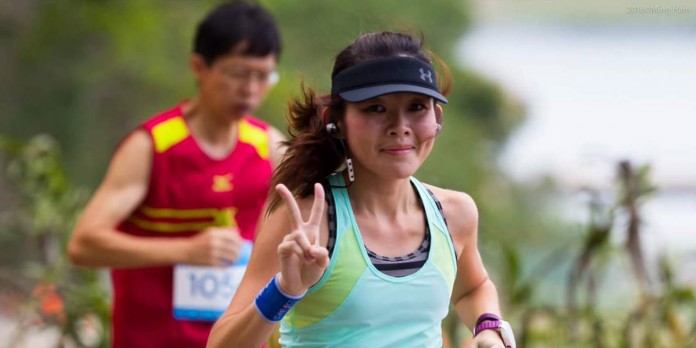 Previously mentioned by July in her interview with us, Justina is also a familiar face in Singapore’s running scene. You can spot her at running events every week, be it big events like Standard Chartered Marathon Singapore, Great Eastern Women’s Run, or fun run events like My Little Pony Friendship Run and today’s The Music Run™ Singapore. In fact, despite her work commitments, Justina makes it a point to go for a few runs even on weekdays.

Let her share with us her own Transcend story in running:

How will you introduce yourself to Singapore running community?

Hi, My name is Justina and I am still quite a newbie to the Singapore running scene as I have only been racing since Nov 2014. I love running and racing and spend a lot of my free time doing it. 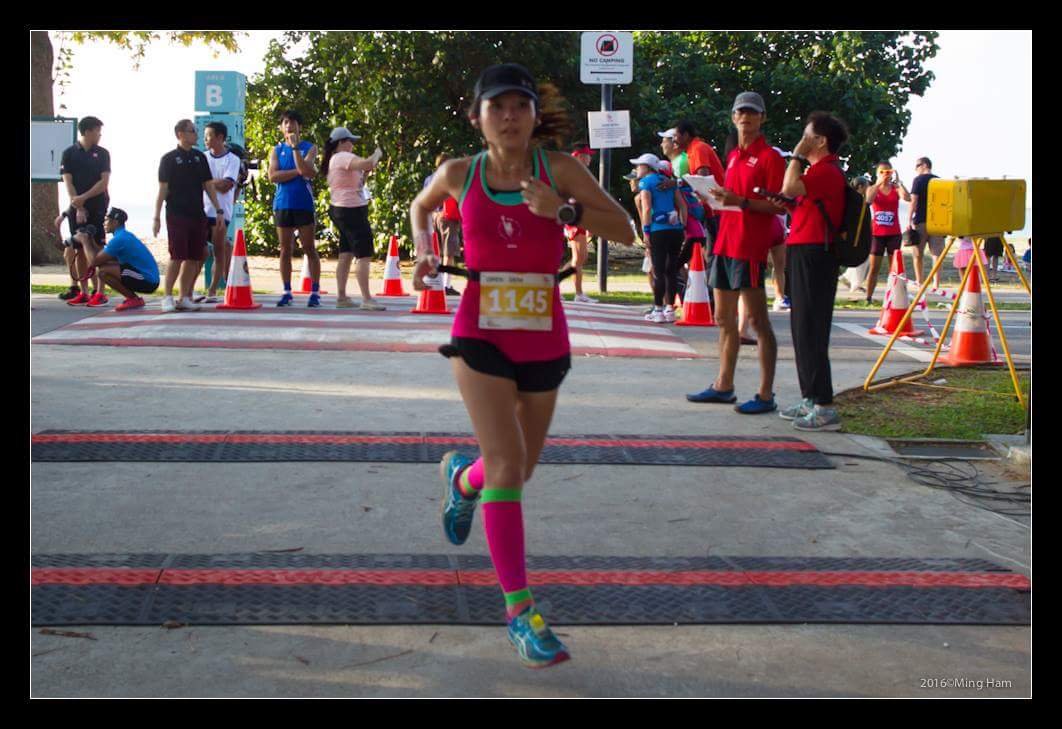 When did you first pick up running (what age) and what inspired you to do so?

I used to hate running when I was in school. I first started running when I was still in the University in 2003-2004 as I wanted to run to lose weight (yes, I used to be chubbier). However, I only did short distance runs of about 3-4km then. It was only when one of my work customers started doing Compressport in 2014 and started sponsoring tees for many local races that I was inspired to try to sign up for some races for fun. The more races I joined (both fun runs and competitive runs), the more I enjoyed collecting the finisher medals and, trying to beat my personal best timings and to get good rankings. Soon I gradually progressed from 5k runs to 10k runs and 21km runs and now am gradually increasing the distance further.

I started to train more seriously (about 5 to 6 times a week) and vary my runs with normal training runs, LSD runs and some speed runs. I also take races as opportunities to do speed runs to improve my runs overall. I feel happy when I run and if I happen to miss a run, I will feel a sense of dissatisfaction till my next run. Running events are also a great opportunity to meet fellow runners and I have formed a close bond with a small group of fellow runners where we do meet up for gatherings outside of races. 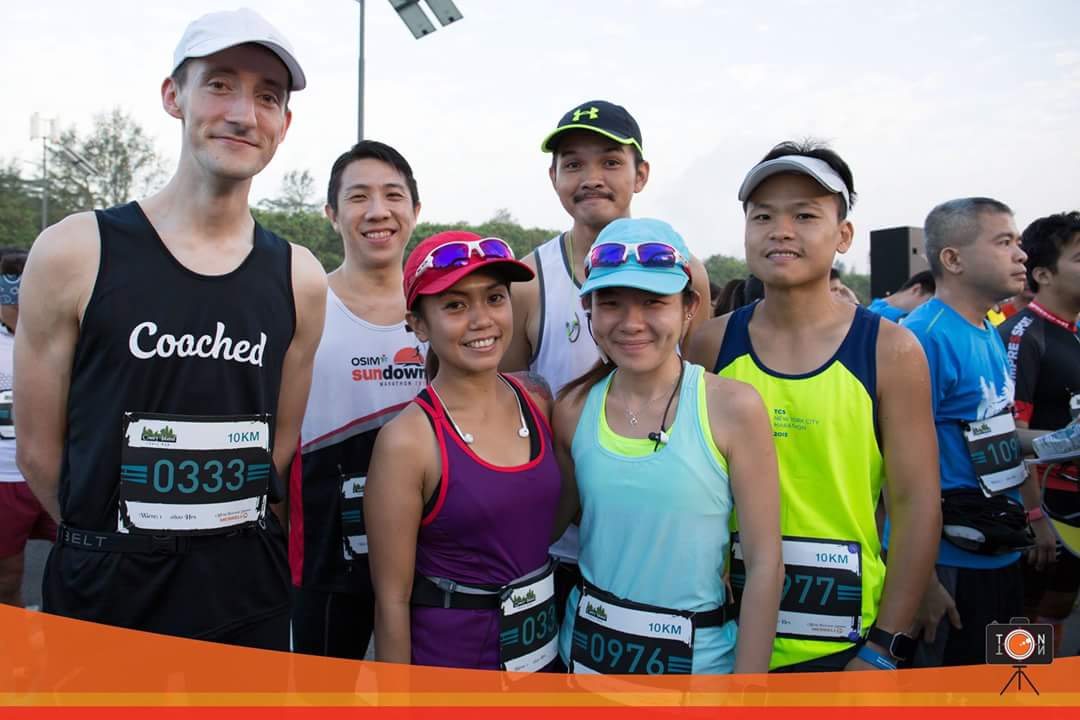 “TranscendYourself”, what does the slogan means to you? Can you share with us your own transcend story?

Transcend yourself means to go beyond what you expect yourself to be able to achieve. When I first started racing, all I aimed for was to race for fun and to improve my timing as I went along. Since I started racing in November 2014, I have podiumed a couple of times for some of the smaller runs (such as Garfield run, Ground Zero Run, NUS Biz Ad run, My Little Pony run, Carnival Run (2015 and 2016)) which I never expected to be able to do so. This is an achievement for me as I have improved my timings pretty fast in the short span of time which I have been racing and even won some small prizes.

One advice for aspiring runners?

Just do your best. Don’t stress over how fast others are running or how much they are running and just do it at your own pace, even during races. This will help to prevent burn out and you will never get tired of running, 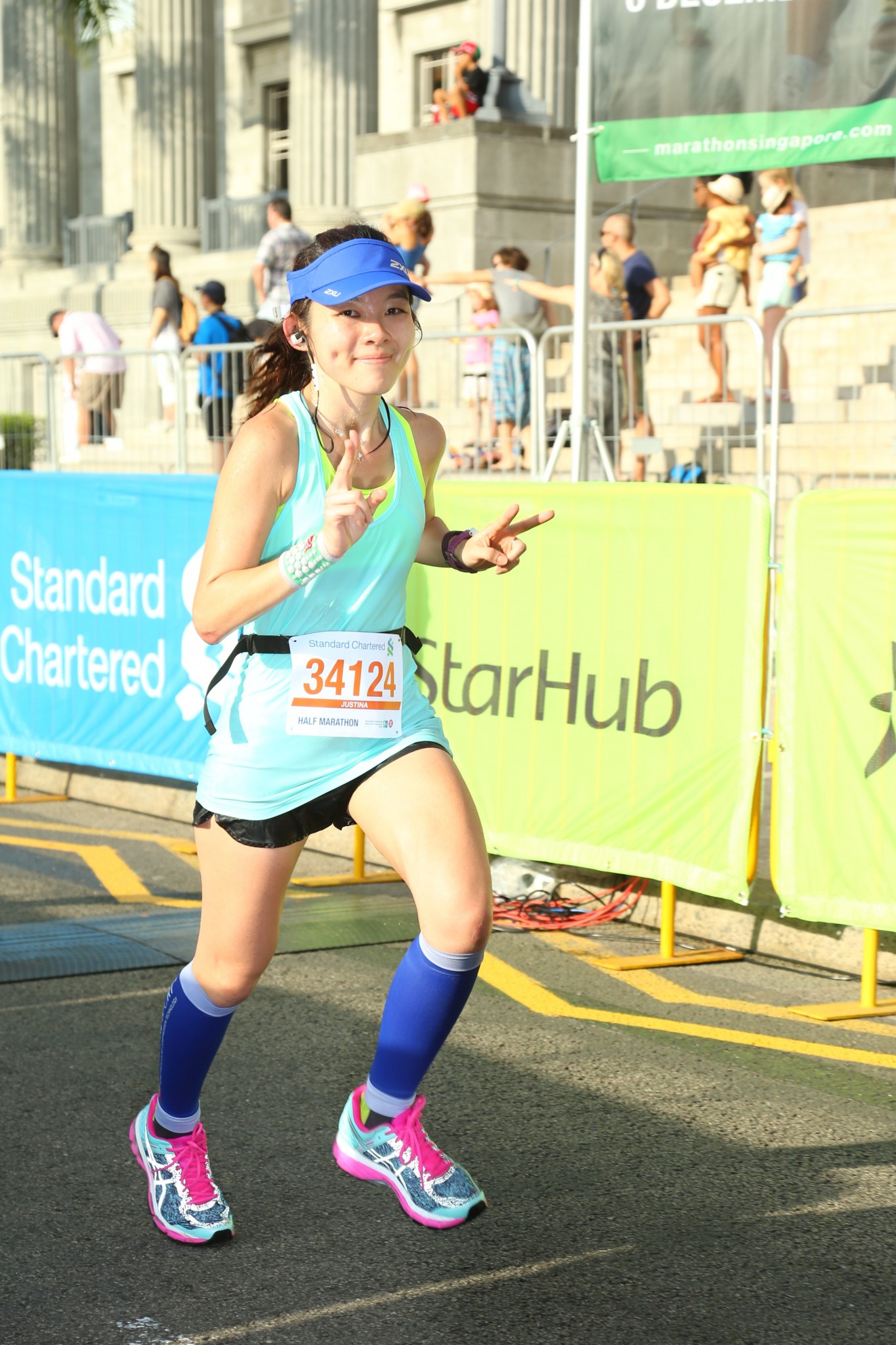 What is your mantra for when the going gets tough in a run/race?

When the going gets tough, just grit your teeth and power on. Don’t think about how much further to the finish line it is and just continue running.

Name one friend. Greatest transcend in a person through running.

Chee Beng! He is one fantastic and super fast runner who has done 22 full marathons and of course many other races since 2008. He has improved his timing from his first FM timing of 5.05 to his current PB of 3.15. He is a very committed runner and no matter how busy he is, he will make time to train by doing long runs and speed runs to achieve his eventual goal of completing the World Marathon Majors and of course to run in Boston. And the best part is I get to run with him which has also helped me to improve my running overall as it is always better to do a long run with another person so that the long run doesn’t feel so long. 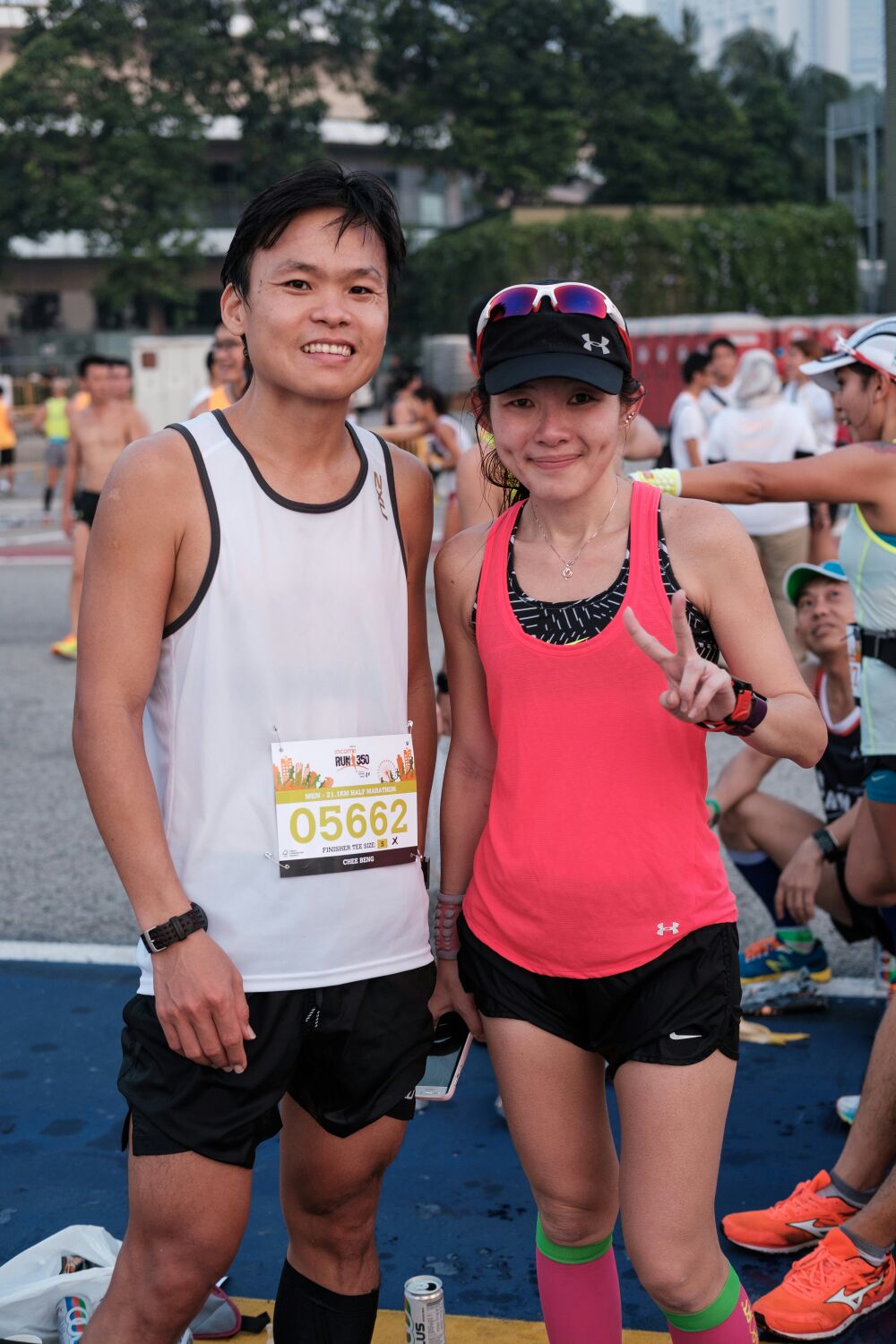 Finish this sentence: Racing is ……

Racing is the best chance to excel and beat your own timing goals!

Click here to register and #TranscendYourself at The Performance Series!