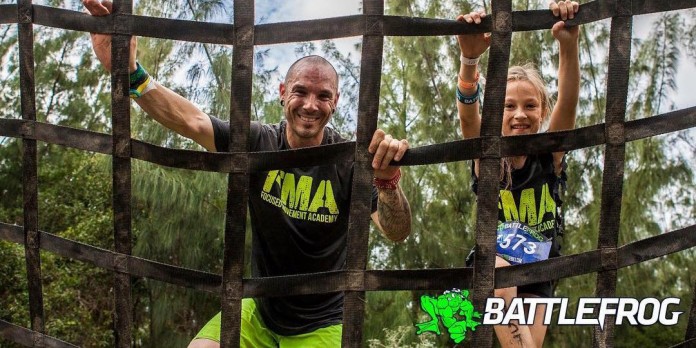 Milla Star Bizzotto, a 9-year-old from Miami, completed an extreme race on 4th March that was meant to test the limits of the very fittest adults. And she does not run kids course in races.

She took part in Battlefrog Xtreme — a 24-hour obstacle course designed by a Navy SEAL. Each lap is approximately 8 km long, with 25 obstacles and a swimming portion. Not only did Milla complete 6 laps of the race, she was the only person under the age of 18 to even participate.

She completed the race with the help of her father, Christian Bizzotto, with whom she has competed in several other events. BattleFrog allowed her to participate in the race despite her age as long as her dad stayed by her side.

To prepare for the race, Milla trained relentlessly five days a week, three hours a day, for 9 months. 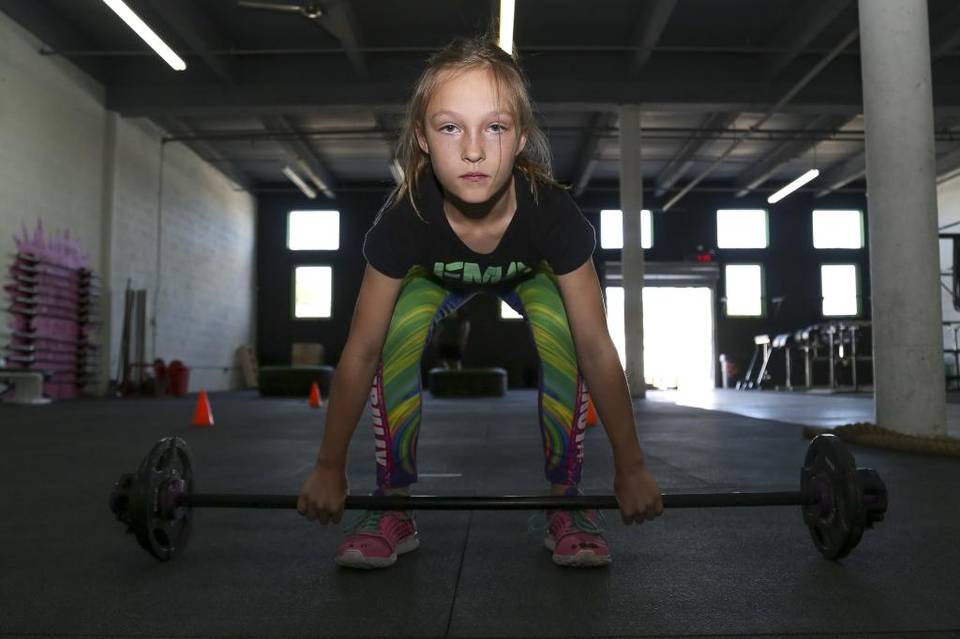 What inspired Milla to push herself and compete in extreme races was when she used to be bullied by other classmates. They would call her names and say she was not a good player. But to Milla, it’s about accomplishing the impossible. She wants to inspire other children and let them know that they can do or be anything they want. She wants to show that they can overcome bullying without violence.

I don’t get bullied anymore. I know how to stand up for myself now. And I love what I do. I want to do it forever.